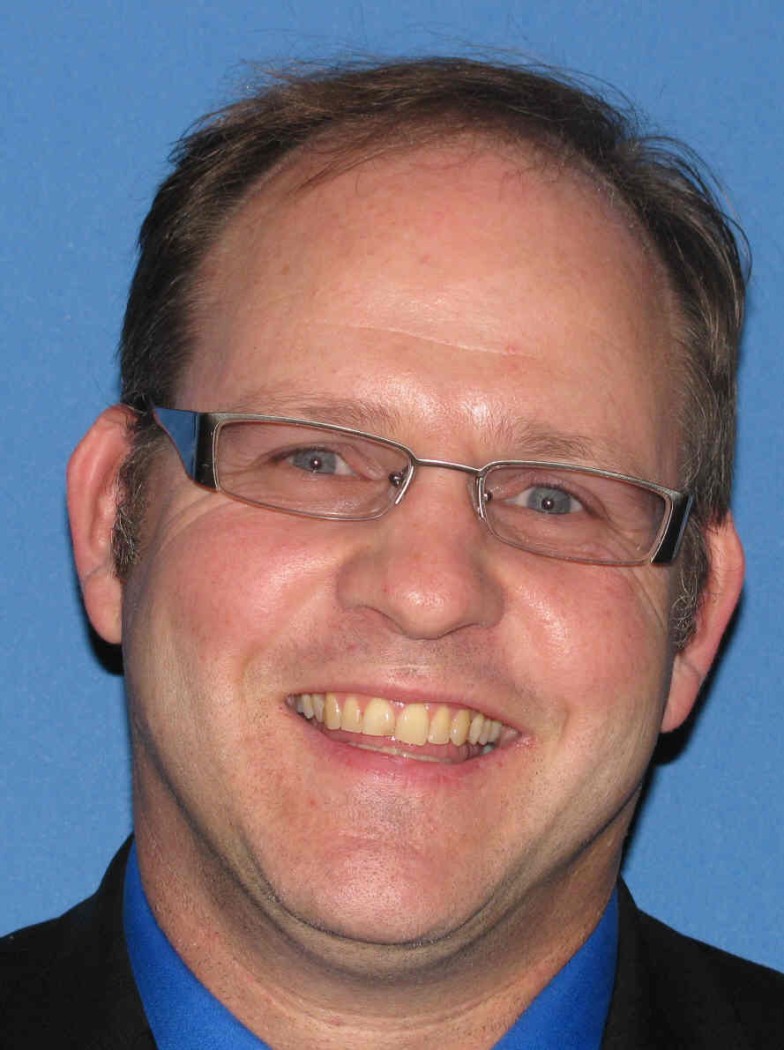 State Supreme Court Judge Mark A. Montour Tuesday afternoon determined that Cheektowaga Councilman James P. Rogowski must step down from his seat on the Cheektowaga Town Board.

Montour rendered the decision less than four hours after arguments were concluded in the proceeding filed by Cheektowaga seeking a court order to force Rogowski from office for his guilty plea in a domestic violence case.

The decision was rendered after Rogowski met with increasing pressure from Town Board members and political leaders from within his own Democratic party who demanded the councilman resign or face judicial decree.

James Ostrowski, Rogowski’s attorney, filed a notice of appeal late Tuesday. In addition, he will make a motion to stay the decision.

“If the motion is granted, Mr. Rogowski regains his seat,” Ostrowski said.

Ostrowski said he was not able to give his full argument to the court because Montour interrupted him several times.

Montour’s rapid decision followed a series of details that came to light during the court process. The details involved the February incident between the councilman and his estranged wife that resulted in Rogowski’s arrest and incarceration.

Court papers filed by the Town of Cheektowaga indicated Rogowski attempted to violate an order of protection that was issued Feb. 23 in Erie County Family Court. That attempt was made within hours after the order was issued.

“There was nothing honest, upright or truthful about what Mr. Rogowski did,” said Craig R. Bucki of Phillips Lytle, who argued the case for Cheektowaga. “The order set the rules of engagement between a husband and wife who are going through a matrimonial dispute,” Bucki told Montour. “Mr. Rogowski knew what the rules were and in a matter of hours decided to go about violating and breaking them.”

The 50-minute proceeding on Tuesday featured a litany of questions from Montour, who appeared determined to render a timely decision.

Ostrowski responded: “Let's look at the elements. There's really no deceit or dishonesty on the part of my client.”

In a supporting deposition given to West Seneca police, Patricia Rogowski, James' wife, described the incident.

“I noticed my husband driving aggressively to follow me,” she said. “He pulled up in the left lane next to me, matched my speed and rolled down the window to yell at me. I slowed my speed to 35 mph because his behavior made me feel uncomfortable. At this time, James slowed to match my speed, continued to yell at me and honk his horn.”

Ostrowski argued in court that because Rogowski's offense did not involve "deceit, violence or financial corruption," it should not have result in the loss of his seat on the Town Board.

"I wasn’t going to make it political,” Ostrowski said. “This has clearly become a political fight.”

The decision prompts a political race for the at-large council seat to take place on Election Day Nov. 6.