Paul McCartney is 76. He need not do a single thing to ensure his rightful place as one of the most significant architects of 20th century popular music and culture. He could sit around one of his several homes, admire his lovely wife, and count his vault-loads of money for the rest of his days, and we’d quite likely still be talking about him 100 years hence. He’s certainly earned the right to, at the very least, phone it in for nostalgia’s sake whenever the mood strikes him, if not simply retire outright.

So it baffles the mind that a guy who’s pushing 80, has absolutely nothing left to prove to anyone and is sitting on one of the greatest catalogs of songs in recorded history has just dropped a brand-new album that includes some of the strongest music of his post-Beatles career.

For the past week, since his 25th post-Beatles album “Egypt Station” hit the ether, I’ve been struck by the fact that the man still has this much creative gas left in the tank. It seems that McCartney actually does have something left to prove to someone – and that someone is himself. How else can we account for a record so brimming with imagination, adventure, experimentation, youthful energy and hope? 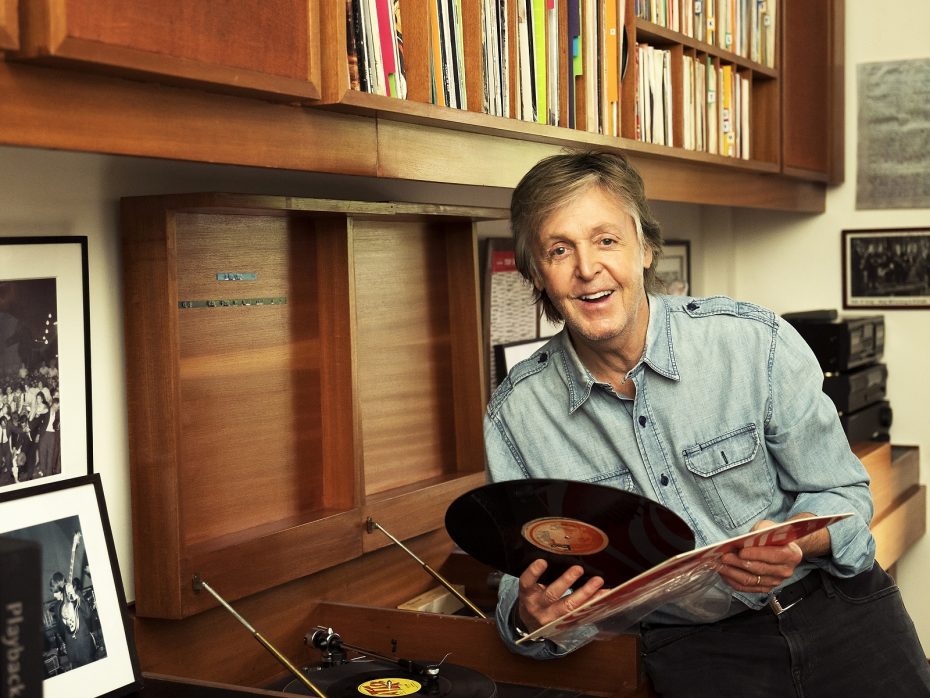 Even the manner in which he rolled out the album’s release – it all started in June, with Macca and James Corden doing “Carpool Karaoke” in Liverpool, and then continued with a sometimes cryptic Twitter campaign, a hilarious encounter with Jimmy Fallon where McCartney stunned random fans by performing in an elevator, and finally culminated in a surprise full-band concert in New York’s Grand Central Station on the day of the album’s release – smacks of an aggressively hip and in-tune 20-something eager to make his mark in the world, not an old man who has already done it all, twice.

“Egypt Station” affords the listener the opportunity to climb aboard a cosmically charged train with Sir Paul as conductor, engineer, tour guide and bar-man. Once inside, you set off on an occasionally goofy, often sublime, and near its end, wholly transcendent journey.

You wonder if Paul’s OK to drive, at first – has he already had a couple, or is that twinkle in his eye simply a physical embodiment of his abundant charm? But as the trip goes on, you relax and simply enjoy the surreal sights and sounds. And just as you start to drift off into psychedelic la-la land, he smacks you with some hard truths adorned by some of the most delightfully strange and ornate music he’s made since 1971’s “Ram.”

The fact is, McCartney is living proof that a life spent largely in the creation of music keeps you young. The simultaneously simple and complex act of crafting a challenge and meeting it, of “making stuff up,” of joyful, unfettered and yes, childlike creativity – these are clearly all floating around in McCartney’s fountain of youth. Much of “Egypt Station” involves its creator playing most of the instruments himself. McCartney is a sublime bassist, a killer guitarist, a more than adept drummer, a keyboardist who is skilled in his own idiosyncratic manner, and very clearly, a fearless experimenter.

The recording studio – where this time around he was joined by co-producer Greg Kurstin, himself an accomplished multi-instrumentalist – is McCartney’s playground, his tabula rasa, his paint box. What palpable joy we feel when he emerges with a masterpiece like this one. 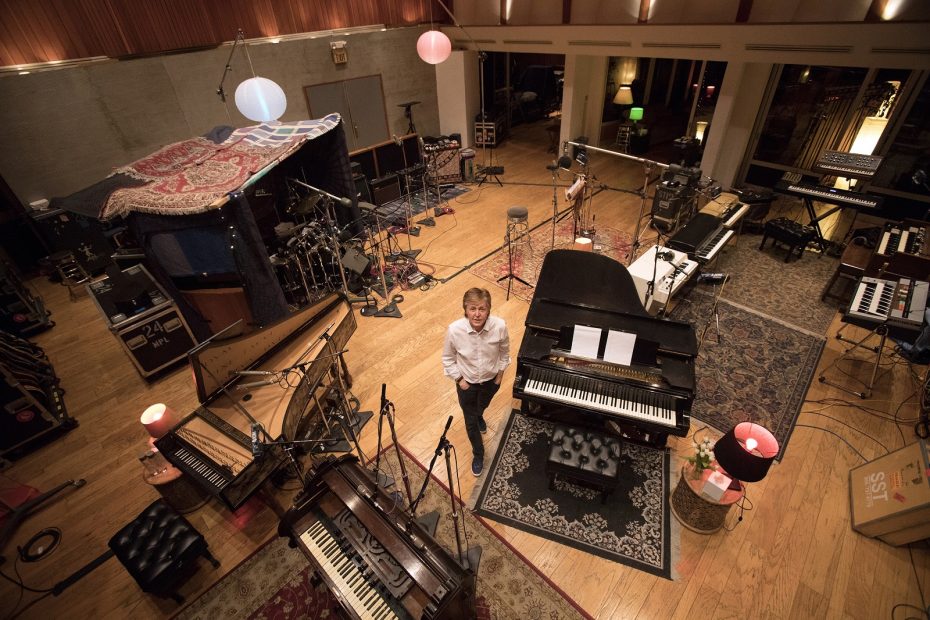