The West Seneca code enforcement officer accused of making renovations to his house without obtaining a building permit has been hired  by the Village of Orchard Park.

The Village Board hired John A. Gullo as its new code enforcement officer on Sept. 10. 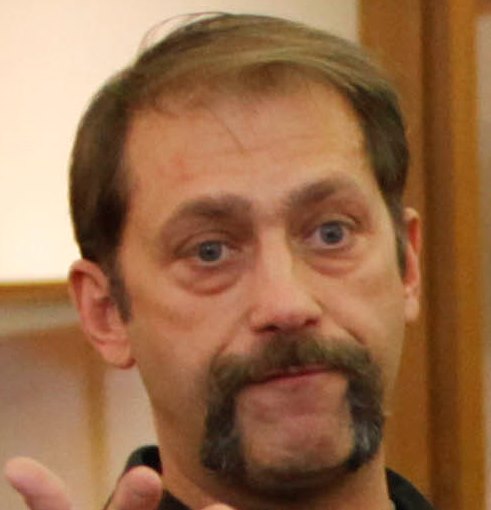 Gullo, 53, who worked for West Seneca for more than 30 years, officially retired from West Seneca July 21. He had been put on unpaid administrative leave May 4 as a result of disciplinary charges. In exchange for retirement, he was paid a one-time lump sum of $25,000, minus deductions. He also was given the least-expensive single health coverage plan offered by the town until he turns 65; he is 53 now. The pending disciplinary charges against him were withdrawn.

Orchard Park Mayor Jo Ann Litwin Clinton said Gullo's experience in code enforcement won him the job. She said his work history, and the work history of other candidates were considered by board members. She said she read about him in The Buffalo News, which reported that he had been placed on unpaid administrative leave May 4, and that he had retired with a $25,000 payment and health insurance. But she said she was not aware of specifics of his personnel record.

"I consider him starting here as a clean slate. We're starting from Day One here," Clinton said. "If he did anything wrong, hopefully he learned his lesson."