Catholic Charities of Buffalo has added two new members to its board of trustees. 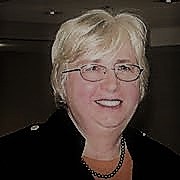 Patricia Fogarty, an Allegany County assistant public defender, and Sister Regina Murphy, director of the Research and Planning Department for the Catholic Diocese, were elected to three year terms. 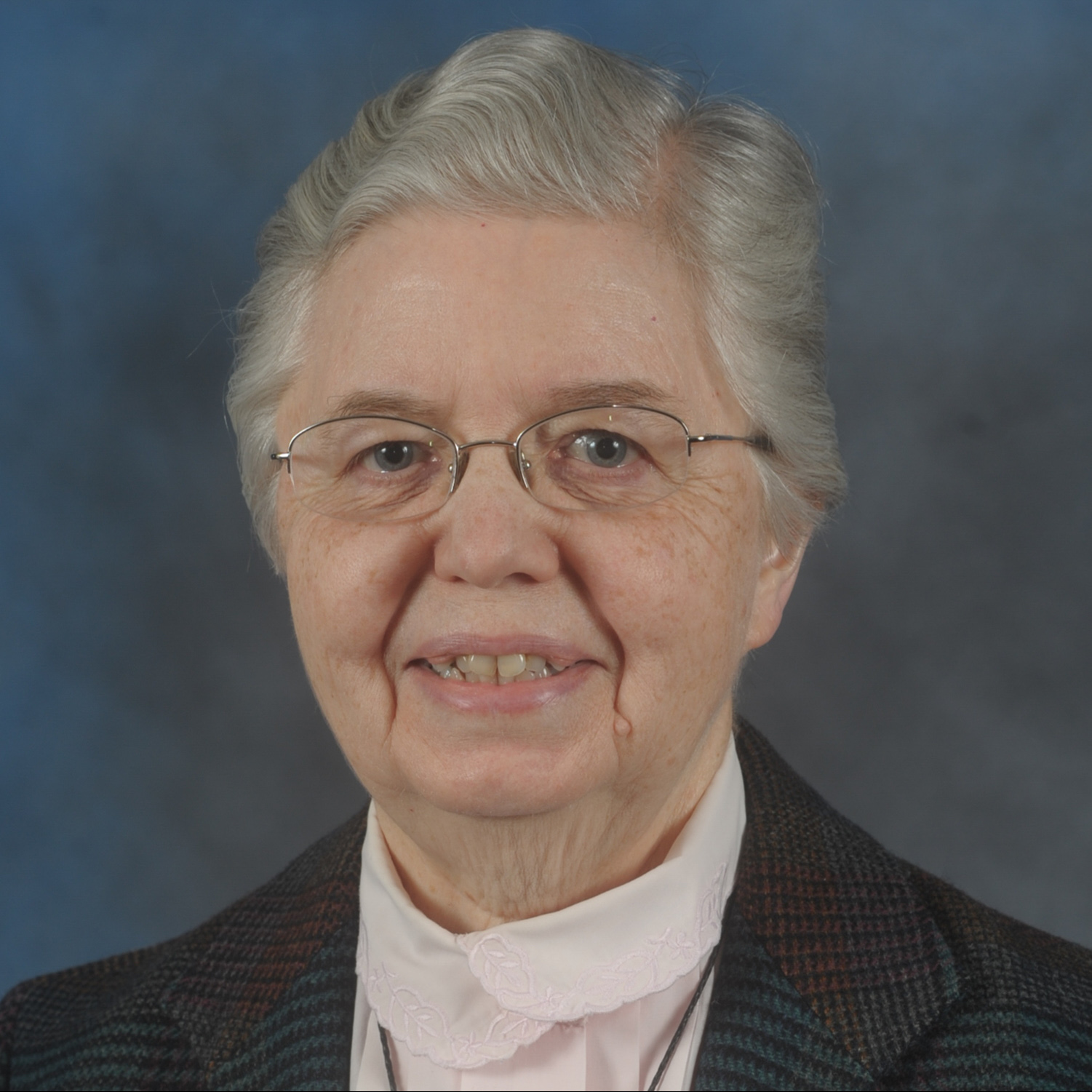 Murphy was recently appointed as chancellor in the diocese. She also was a high school teacher and administrator before joining the diocese in 1988.