Water, yet again, was leaking from an upstairs apartment into Karen Martin's kitchen, splashing down on her stove, which, she said, began making an unusual clicking sound.

Emergency crews – from the fire department and gas company – ended up at her Buffalo Municipal Housing Authority apartment along with BMHA workers. Emergency crews shut off the gas and said they couldn't reconnect the line until the BMHA fixed the ceiling leak in her Langfield Homes apartment, Martin said.

And that's how things remained — no gas for cooking or for hot water — for 10 days. In fact, nothing more was done for Martin by the housing authority, she said, until community advocate Nate Boyd showed up Tuesday at a Common Council meeting that he knew Gillian Brown, the interim BMHA executive director, would be attending.

While others at the Council's Finance Committee meeting debated whether an outside firm should be called in to audit the housing agency, Boyd approached the microphone to tell Brown and Council members of Martin's plight.

"She just got out of the hospital a couple weeks prior," Boyd told the city and BMHA officials. "This is ridiculous.  No heat. No hot water. She can't take a bath."

"Residents are fed up with this stuff," Boyd said.

Boyd wasn't alone. Also showing up at the meeting was Jackie Carlton, carrying a plastic bag filled with mold he said was taken from his fiancee's apartment in the Commodore Perry homes.

"I have a few bags of these," he told the Council and BMHA officials. 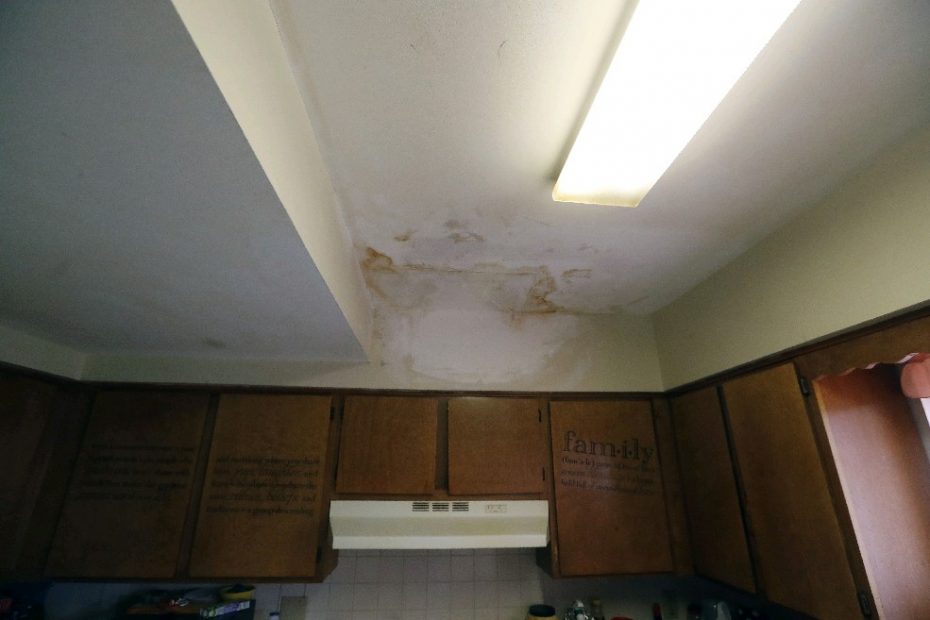 Carlton's fiancee, Cheryl Donohue, later told The Buffalo News that she's complained to the BMHA for years about water leaking through a ceiling in her apartment. Housing authority workers periodically come by to repair the ceiling, but never removed the mold, or fixed the underlying problem, she said.

Donohue has bronchitis – possibly COPD, a chronic lung disease – and her teenage son suffers from asthma, Carlton told the city officials, as he expressed concern about how the mold was affecting their health.

And, in fact, work crews were at both Martin and Donohue's homes Tuesday and Wednesday addressing the concerns.

By Thursday morning, Martin's gas was back on, and she got a new stove. Donohue's ceiling leak was repaired.

Brown told the Council Tuesday that the BMHA's work order system for addressing repairs "by and large works."

"Occasionally, things may fall through the cracks," he said.

When that happens, Brown said, "The first thing I do is apologize for it. The second thing I do is make sure I get people out there. "

BMHA workers had attempted early on to get into Martin's Langfield Homes apartment to do the necessary work to get her gas back on, but when they were unable to get in, her case apparently was one that fell through the cracks, Brown said.

In Donohue's case, there was apparently a miscommunication between plasterers and plumbers over whether the necessary work had been completed, he said. 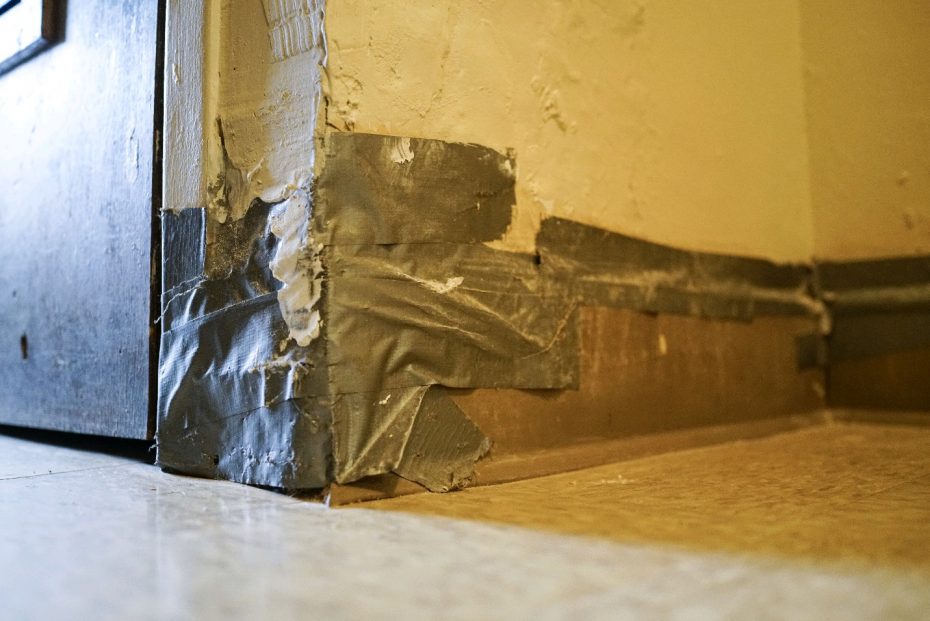 The leaky ceiling at Cheryl Donohue's Commodore Perry apartment was repaired, but the water pulled molding from the wall and the repair work left the wall in rough shape. (Derek Gee/Buffalo News)

Brown continued that he recognizes what occurred Tuesday – having frustrated tenant representatives bringing complaints to Council chambers because tenant issues had not be addressed by the BMHA – isn't the way the agency is supposed to operate.

"Obviously," he said, "that is not the way we are supposed to run this railroad. I understand the ideal way to handle this is not to wait until someone complains to councilmen."

"You see what you are hearing," Wyatt said to Brown, who was named interim executive director in March, when Dawn Sanders-Garrett resigned from the executive director post she held for 10 years. "This is just a small microcosm. It's not right. If the resident has a leaky ceiling, I think that should be a priority. When we know there is a situation, we have to take care of it.

"We have a whole lot of absentee landlords in Buffalo who just collect the rent. I would hope the BMHA is not one of them,"  Wyatt said.

Brown assured Wyatt the BMHA is not.