My friend Mark and I traveled in the late summer this year to Sportsmen’s Camp, some 500 miles north of Buffalo in Ontario. We arrived in the dark, so it was a great pleasure to wake early the next morning just as the mist was rising from the lake, only a short distance from the front door of our cabin. I have been coming with my family to this fishing camp every summer for close to 50 years. Each time it is fresh and special. I forget how beautiful it is.

I am an early riser, and always on the first morning in camp, I walk to the end of the long wooden dock to say my greetings to Firth Lake, on which the camp is located. I stand with my toes right at the end of the dock, so that I am surrounded by water, with pine trees lining the long shore. It feels like I am standing on the surface of the lake.

As I stood there, I realized that I am time-bound on the face of the earth. At the age of 76, I thank God for the good years I have been given and that I am healthy in body, mind and spirit. I know that I can count the remaining years of my life on my fingers and toes. But the lake that stretched before me seemed timeless. 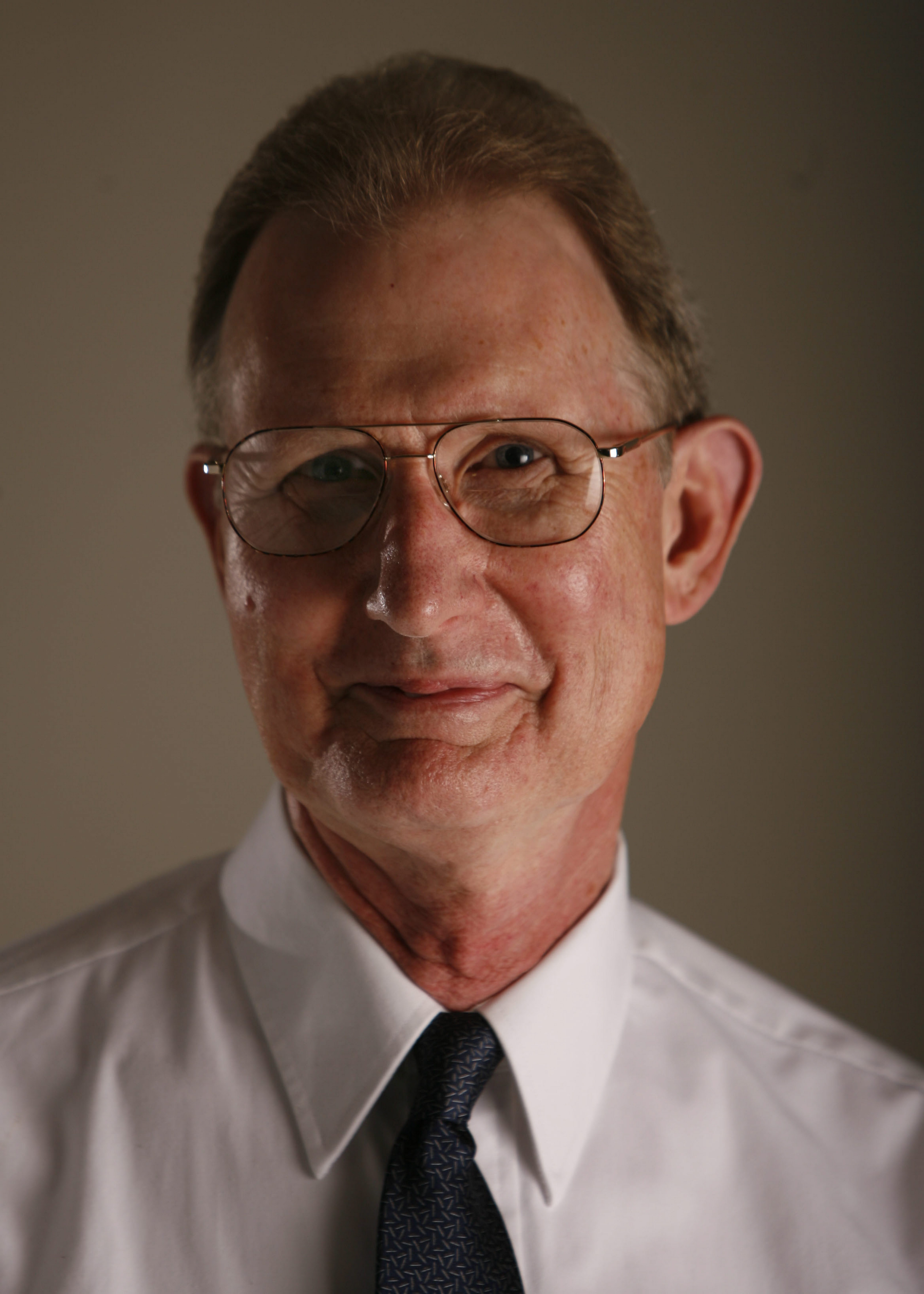 I was struck on this particular, quiet morning with how enduring nature is. It helps me to put my day-to-day plans and concerns and even trials and tribulations in correct perspective. I reflected on the current angry divisiveness in our nation that greatly disturbs and worries me. I fear sometimes that, as the Irish poet W.B. Yeats wrote in 1919 in the aftermath of the First World War, “Things fall apart; the center cannot hold.” The poem, “The Second Coming,” reflects the dark, difficult post-war period in Europe, when “The best lack all conviction, while the worst are full of passionate intensity.” It is interesting and telling that these lines were the subject of more searches in 2016 than at any time in the preceding 30 years. So I am not alone in wondering if and when we will again find a sense of common purpose and vision, those things that bind us together as a nation.

As I looked out over the lake, I realized that it was there at another time of great anger and division, when Lyndon Johnson was president during the Vietnam War. In that conflicted period in our history, the country essentially turned on itself and on our own soldiers who fought in that difficult, thankless war. I am always sobered and saddened when I remember that as many men committed suicide after the Vietnam War as died fighting in the war.

And before there were any presidents, the lake was there when indigenous people occupied North America. Before the countries of Canada and the United States existed, before any Europeans set foot on this continent, one of those native Americans stood and looked out on this lake, the same way I was doing, on a misty morning long ago.

I don’t know if the center will always hold, but I do have the clear sense that nature will endure through whatever crises we create, live through, and eventually resolve as humans living on this planet. We can only hope that we take good care of the natural world, God’s world, that surrounds and supports us. In the thought of nature enduring, I find perspective, solace and hope.

Robert Poczik, of Williamsville, finds renewal in his yearly trip to an Ontario lake.