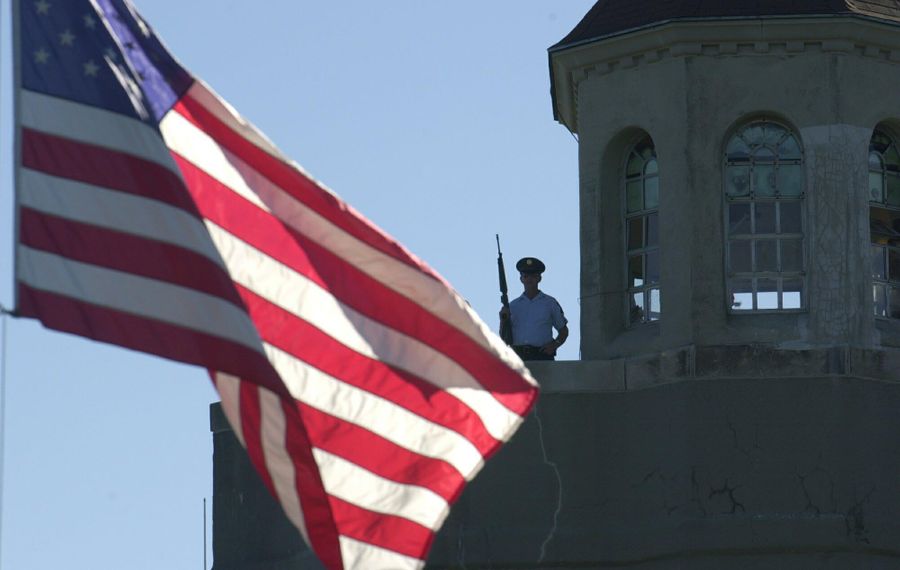 It’s time to move on this. It’s been almost two years since Gov. Andrew M. Cuomo ordered an investigation into racism in New York’s prison with no results. Perhaps there are reasons it is taking so long. We hope the election calendar isn’t among them.

The matter is significant and long-lived. It will be difficult to root it out. But, as a New York Times report documented in 2016, black and Latino inmates in the state’s prisons were disciplined at twice the rate of white inmates. They were also more frequently punished with solitary confinement and held there for longer.

There is every reason to believe this is racism, plain and simple and horrifying. As the Times’ story from December 2016 detailed, African-American prisoners reported being called porch monkeys, spear chuckers and worse.

The story went on: “There are cases of guards ripping out dreadlocks. One inmate, John Richard, reported that he was jumped at Clinton Correctional Facility by a guard who threatened to serve up some black mashed potatoes with tomato sauce. ”

The report cried out for – and precipitated – an official response. After the story was published, Cuomo assigned the inspector general to investigate. Nearly two years later, the report isn’t done and a spokesman last week gave no indication of when it would be completed.

This is an issue that is easy to overlook. Treatment of prison inmates is largely invisible, usually coming into the open only in egregious cases of abuse. The Times report pierced the walls of the system to document official mistreatment – not in terms of assaults, but of imposing standard disciplinary measures based on race or ethnicity.

With no reason to question the report, it is plain that this is the time – perhaps the only time for years – when this systemic misuse of power can be analyzed and corrected. That work is apparently under way, but two years seems artificially long.

The level of racism is shocking and, the original story said, worse in rural, high-security prisons such as Attica, where populations are overwhelmingly white and guards rarely see African-Americans except in prison stripes. (And, more racism: As other studies have shown, African-Americans are in prison in far greater numbers than white people are, though the gap has narrowed.)

Tellingly, at downstate’s Sing Sing prison, where most officers are minorities, the Times found no disciplinary disparities between white and black inmates.

The controversy even had a local element, involving the 2015 prison escape of the murderer Richard W. Matt, a native of the City of Tonawanda. Matt and another murderer, David Sweat, were able to escape from the Clinton County Correctional Facility in Dannemora, at least in part, because of the trust between the two white inmates and the prison’s white staff, the Times was told. Matt was later shot and killed as a three-week manhunt reached its conclusion.

Prison guards have some of the most difficult, under-appreciated jobs in the public sector. They must supervise people who have been found guilty of felonies, often violent ones. Guards’ lives and safety are on the line when prisoners act out. They have reason to be wary and tough.

But tough doesn’t mean racist. When minority inmates are punished because of their skin color, their years in prison can be extended and their successful reintegration into outside life can be jeopardized. It’s a serious matter that all New Yorkers have a stake in seeing resolved.
That’s what the inspector general is supposed to be doing. Cuomo needs to demand a date for a full, public report, and he should do it now.