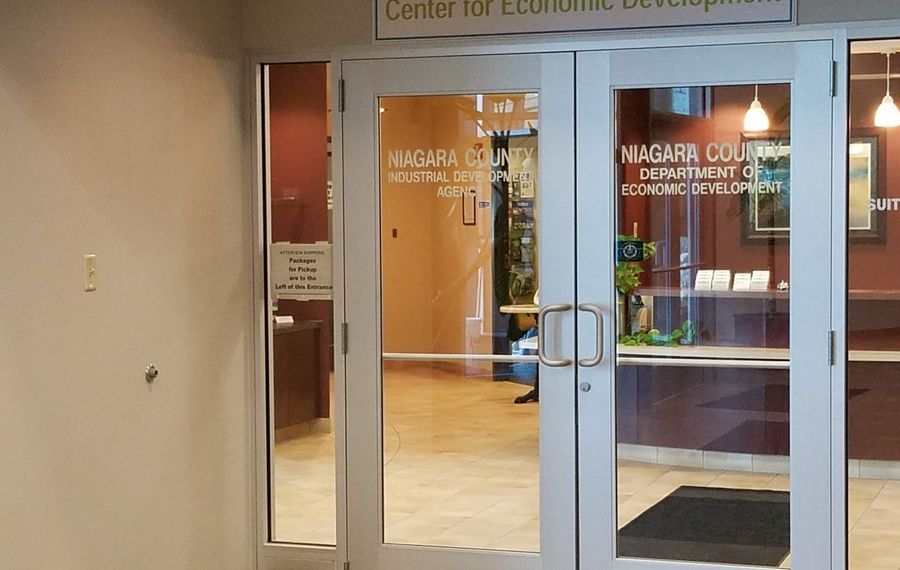 A group of commercial real estate developers met with 40 representatives from a dozen local industrial development agencies and chambers of commerce to sound an alarm about a need for more coordinated economic development planning in the region.

The members of NAIOP Upstate New York, a development trade group, told the IDA and chamber officials gathered at Lancaster Town Hall Wednesday that national real estate trends are "creating both challenges and opportunities for the region," and that an effective housing strategy could be used as an economic development tool to attract new residents – particularly millennials, the group said in a statement.

“For the first time that we know of, we had all the IDA boards together to launch a coordinated plan for economic development for the region," said NAIOP Upstate New York President Bob Richardson. "The development community believes that we need to have a greater collective focus on housing, industrial space and the attraction of the workforce.”

The trade group also presented economic data about how the region has performed since the Buffalo Billion was unveiled, and how development projects since then have been financed. Officials also plan to unveil a new "white paper" later this month that assesses local market conditions, strengths and weaknesses, while comparing Western New York to similar regions nationwide.