"There is nothing to do when you're lieutenant governor," Alfred DelBello groused in 1985 when he resigned from the state's No. 2 spot because the governor he served didn't want him around and never really did.

DelBello had won the Democratic primary in 1982, defeating the man Mario Cuomo hoped would become his governor-in-waiting, H. Carl McCall. Cuomo and DelBello were then united on an unhappy Democratic ticket for the general election.

The two won, and Mario Cuomo began a dozen years leading the Empire State. DelBello was placed on an island of obscurity and quit two years later. “It’s easy to get suckered into pretending you’re important,” he said at the time. “I wasn’t about to pretend.”

Pundits across the state hearken to the DelBello-Cuomo discord as they consider the "what if" scenarios in this year's race for lieutenant governor. Gov. Andrew M. Cuomo's favored running mate, Hamburg's Kathy Hochul, faces a serious challenge from Jumaane Williams, a council member in New York City, where millions of Democrats reside. Recent polls show Hochul with only a slight lead. The New York Times editorial page on Friday endorsed Williams.

What if Williams, a progressive who lines up with Cuomo-rival Cynthia Nixon on the governor's left, wins the Democratic primary? And what if, despite the ballot complications it causes for Cuomo, the incumbent governor and his unwanted running mate win the general election in November?

Al DelBello didn't use his bully pulpit to influence his governor's agenda.

Jumaane Williams says he will.

"I never discount the power of a bully pulpit – of having a voice to push these issues," he told The News recently. "It is incredibly powerful in the right hands, and I don't think it has been for quite some time."

Blair Horner has watched the goings-on in Albany for decades as legislative affairs director for the New York Public Interest Research Group. He sees the potential for public clashes on policy – between the governor and his lieutenant – as among the most interesting facets of this year's contest for No. 2.

"Jumaane Williams could have his most influence in his smart use of the bully pulpit," Horner said. 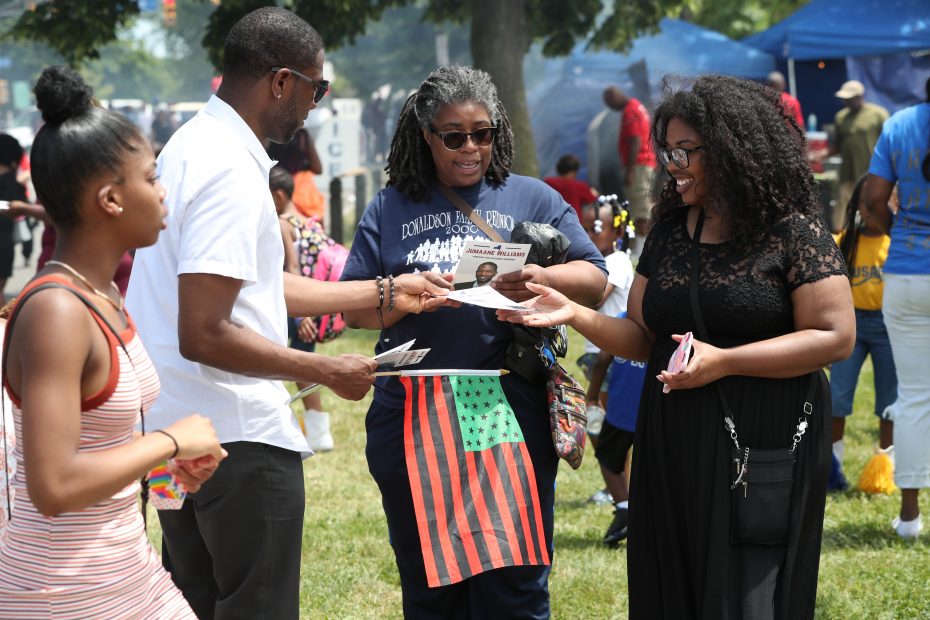 There's daylight between Cuomo and Williams on other issues, such as school aid, universal health care for New Yorkers and a stock transfer tax that would generate money for public programs.

It's happened before in Albany, though with different origins. George Pataki drafted Betsy McCaughey from a conservative think-tank to run with him in 1994. They drifted apart almost immediately.

Among the reasons: She embarrassed Pataki's mentor, then-Sen. Alfonse D'Amato, by confirming that he made suggestive remarks about how she could secure then-New York City Mayor Rudolph Giuliani's endorsement. She married Wilbur Ross, a millionaire businessman and veteran Democratic fundraiser. She reaffirmed her support of abortion rights just before the Conservative Party was to nominate her.

In time, she couldn't be the trusted second hand on Team Pataki. He dropped her from the ticket when he ran for re-election in 1998.

Other lieutenant governors have grumbled about the office.

"The truth of the matter is I don't feel I accomplished anything very substantive," Richard Ravitch said in 2010, as his days as David A. Paterson's second were coming to a close. Paterson had gone all the way to the State Court of Appeals for the right to appoint Ravitch, when most state leaders believed the state Constitution does not give governors the power to fill a vacancy in the office. While in office, Ravitch worked with the Nelson A. Rockefeller Institute of Government to produce a plan to instill better fiscal discipline into the state's budget-making. Paterson and the Legislature largely ignored it.

Like DelBello, Mary Anne Krupsak said that she was not given enough to do by her governor, Hugh Carey, and ran against him in 1978. She lost. Carey's next lieutenant, Mario Cuomo, didn't get along with him well either, and threatened to run against him in 1982. Carey eventually decided not to seek re-election, but when Cuomo ran Carey endorsed New York City Mayor Edward Koch in the Democratic primary.

That led to one of the state's most famous political upsets: With the strength of the upstate vote, Cuomo beat Koch. And Cuomo ended up with Westchester County's DelBello as his running mate.

While DelBello once griped that there's nothing for a lieutenant governor to do, there is an important power given to the person given the title: breaking tie votes in the State Senate. Ties are rare among the 63 senators, but no one would ever see Hochul voting against Cuomo's wishes, NYPIRG's Horner said. When she debated Williams in Manhattan in August, Hochul said the state is "better served when you have the two executive officials, the governor and lieutenant governor, working in partnership.” 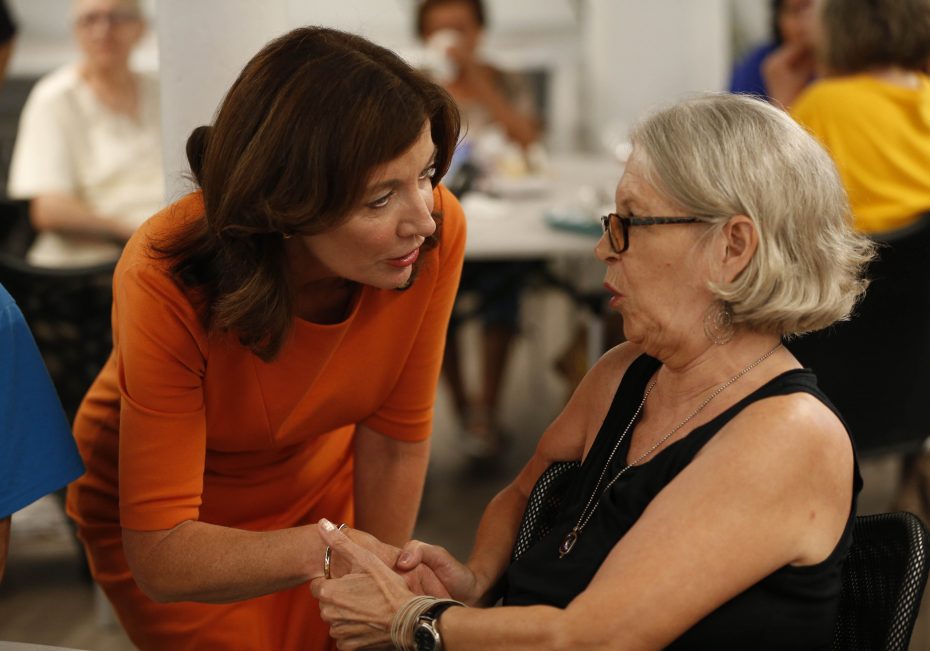 Williams' stance is different. "What good has it been to have a lieutenant governor who won't push back?" he said.

"He has his own views on development and zoning issues," said Brian Nowak, who headed up the local volunteer effort for Bernie Sanders when he sought the Democratic presidential nomination in 2016. Now a member of the Cheektowaga Town Board, Nowak backs Williams enthusiastically. "When it comes to those kinds of issues," Nowak said, "there may be a scenario that would come about where Williams may vote differently."

Nowak said he could see Williams voting, in the event of an unlikely Senate tie, to support the bill installing universal health care for New Yorkers, which the Assembly passed this summer. Cuomo has said little about the bill but did call the concept of single-payer health care in New York "a very exciting possibility." Further, Williams supports installing a stock transfer tax to raise billions of dollars. New York currently has a stock transfer tax but rebates it to the brokers who pay it.

Still, Nowak, like NYPIRG's Horner, sees such scenarios as unlikely to gel. After all, a governor has veto power.

"I would imagine," Nowak said, "a Democratic Senate would know what it can put through that would get the support of the administration."