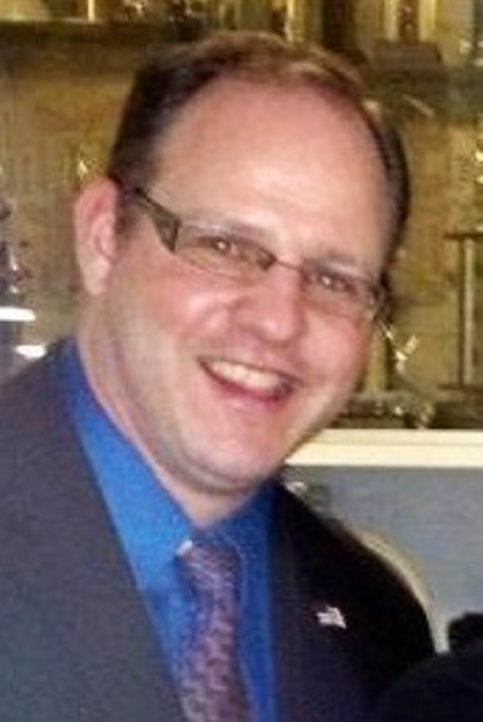 "My client chose to bring the problems that were affecting his family and his children to an end," said Stafford. "As a result, he pleaded guilty to an attempted violation of a court order in full satisfaction of all charges."

Rogowski entered the plea in Erie County Integrated Domestic Violence Court. He faces a maximum sentence of one year on probation.

Assemblywoman Monica P. Wallace, in a statement Thursday, called on Rogowski to resign.

"By pleading guilty to a domestic violence charge, Mr. Rogowski has demonstrated his unfitness to serve public office," said Wallace, a Democrat who represents the 143rd Assembly District, which includes Cheektowaga and Lancaster.

Wallace said Rogowski took an oath to uphold the laws of the state and, by his own admission, failed to do so. "This cannot be dismissed as merely a personal matter. Domestic violence is a crime and Mr. Rogowski admitted in court to committing that crime. Domestic violence allegations should be taken seriously whenever they are made, especially when they involve the actions of an elected official," Wallace added.

The felony was later reduced to a misdemeanor by the Erie County District Attorney’s Office.

“I’m waiting on an opinion from our town counsel as to whether he automatically vacated his seat when he pled guilty to a domestic violence incident,” said Benczkowski. “As an elected official we are all held to a high standard, and this case involved domestic violence.”

Rogowski, a Democrat, retained his seat on the Cheektowaga Town Board despite calls for him to resign.

“At a time when faith in the integrity of elected officials has been badly tested, Jim Rogowski should put the interests of his constituents ahead of his own," Zellner said. "The people of Cheektowaga deserve a council devoted entirely to public matters without the distraction of personal conflicts and legal issues. It is time for Councilman Rogowski to step aside in order to focus on healing his family and allow the business of town government to go forward.”

Rogowski was placed on paid leave from his position as a technology instructor at Lockport Senior High School. He was expected to be reinstated this school year.

"The district is unable to comment on specific personnel matters due to the legal and contractual issues involved," said Lisa M. Schrader, assistant superintendent for personnel for the Lockport City School District, when asked about his status.

Rogowski 'can't wait' to return to teaching job in Lockport