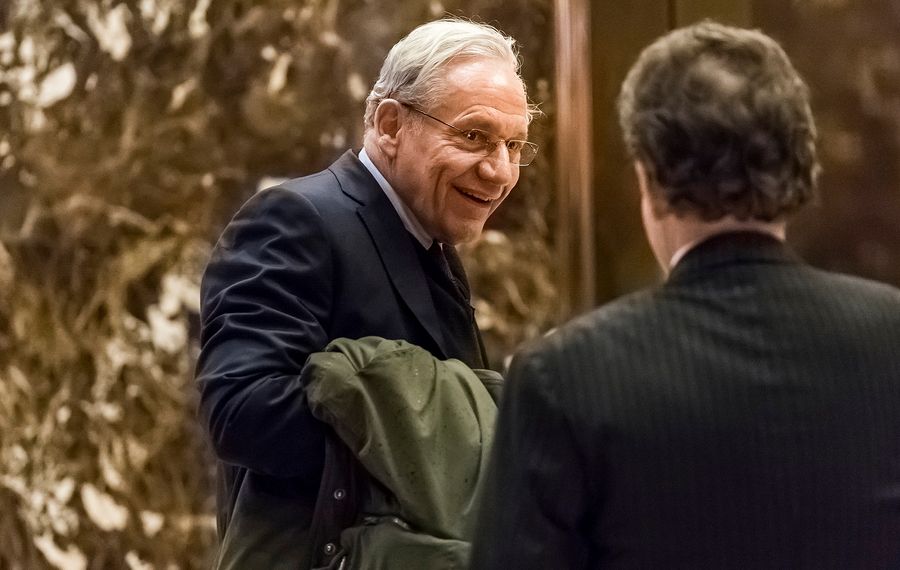 Believe what you read in the excerpts and, if you buy it, the book. Because Bob Woodward doesn't get things wrong.

And believe the title: "Fear."

It's hard not to read details from Woodward's book and not feel exactly that. His book portrays President Trump as an adolescent president, managed, sort of, by beleaguered aides who steal wacky documents from his desk to prevent him from signing them and who find ways to ignore his some of his orders because they're so crazy (like assassinating Syrian dictator Bashar al-Assad).

Amid it all, though, the descriptions of the president stand out. 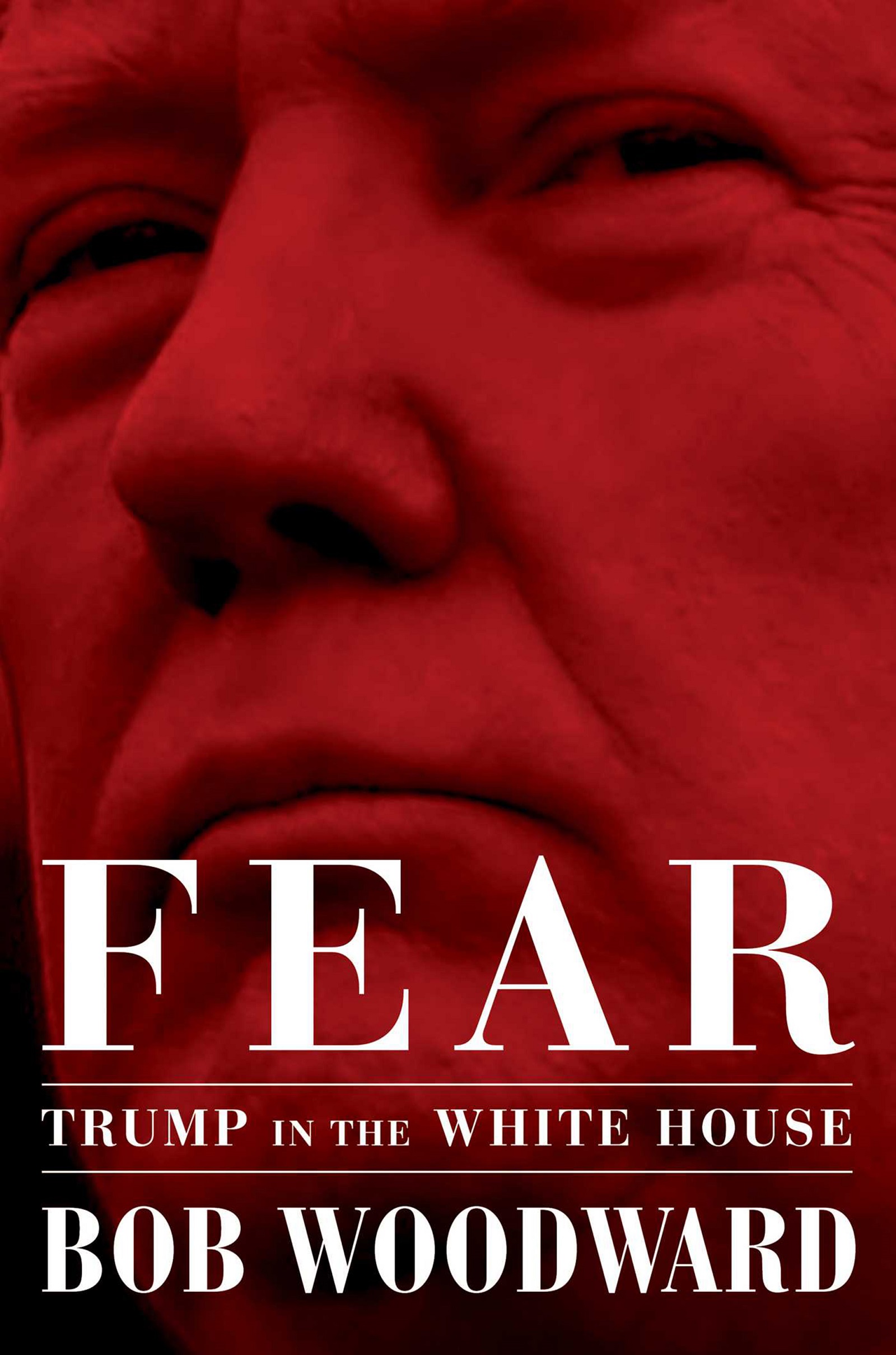 Defense Secretary Jim Mattis told associates that Trump “acted like — and had the understanding of — ‘a fifth- or sixth-grader.’ ”

Chief of Staff John Kelly called the president "an idiot" and said he was "unhinged."

And Trump's lawyer John Dowd, before quitting, referred to the leader of the free world as "a ... dumbbell."

All this has produced the requisite denials from the Trump White House, which, predictably, tried to turn the "Fear" story line into a typical Washington shouting match where Woodward is supposedly the angry Democrat yelling at the angry Republicans.

Don't fall for it. Look, instead, at Woodward's track record.

He's not just half of the legendary pairing that unraveled the Watergate scandal 45 years ago. Since then, he's written 18 books exploring the inner workings of the Supreme Court, the Federal Reserve and the Nixon, Reagan, Bush I, Clinton, Bush II and Obama White Houses.

And if you doubt what he's writing now, look at what people who saw him work close up have to say:

– "I've been on the receiving end of a Bob Woodward book," tweeted Ari Fleischer, President George W. Bush's first press secretary and, like Trump, a Republican. "There were quotes in it I didn't like. But never once – never – did I think Woodward made it up. Anonymous sources have looser lips and may take liberties. But Woodward always plays is straight. Someone told it to him."

– "24 years ago, Woodward quoted me in his Clinton book saying all kinds of profane and rude things. Why? Maybe because he’s a Republican. Or maybe because: I. Said. Them," tweeted Paul Begala, a former aide to President Bill Clinton.

– "I have watched Woodward do three books going back to 1989," tweeted retired Army Col. Joseph J. Collins. "He doesn't make stuff up. More than one person told him that Mattis said that. I find his books to be very accurate. There will be a deluge of denials in next few days."

But there could be a problem with the denials. Woodward has tapes, hundreds of them, of his interviews with White House aides.

To be clear, he almost certainly doesn't have tapes of Mattis comparing Trump to a fifth grader or Kelly calling the president an idiot. That's not how Woodward works. He starts not at the top – not with the cabinet secretaries or chiefs of staff – but more toward the bottom or middle of the White House staffing chain.

Doing so, he gets things right.

"Just a reminder: Woodward does not make mistakes," tweeted Robert G. Kaiser, a former Washington Post managing editor. "He doesn't invent stuff. In our 40 years together at the Post, I remember just one correction of a Woodward story – Watergate aficionados know the story, an insignificant slip-up."

So who are you going to believe, then: America's most storied journalist, or a president who, according to the Washington Post, made 4,713 false or misleading statements during his presidency as of Tuesday?

In fact, you can even believe both.

"I think you've always been fair," Trump himself said last month in a phone conversation with Woodward that the journalist, characteristically, recorded.

The Senate Judiciary Committee continues its hearings on the nomination of Brett Kavanaugh for the Supreme Court ... President Trump meets with the Emir of Kuwait and the Republican congressional leadership ... Jack Dorsey, CEO of Twitter Inc.; and Sheryl Sandberg, chief operating officer of Facebook, testify on foreign influence on social media at a Senate Intelligence Committee hearing ... Dorsey also testifies before the House Energy and Commerce Committee ... The Senate Foreign Relations Committee holds a hearing on the NATO alliance.

Chuck Todd, host of NBC's "Meet the Press," takes to the pages of the Atlantic to say it's time for the press to fight back against the attacks it faces ... In the New York Daily News, Craig Holman of Public Citizen writes that the arrest of Rep. Chris Collins, a Clarence Republican, is just the tip of the iceberg when it comes to insider trading among members of Congress ... The Washington Post tells us Southern senators aren't happy about Bob Woodward's allegation that President Trump called Attorney General Jeff Sessions "a dumb Southerner" ... Vox explains the dust-up over Nike and Colin Kaepernick ... And in the New Yorker, legal analyst Jeffrey Toobin says Rudy Giuliani has devolved into Trump's clown.