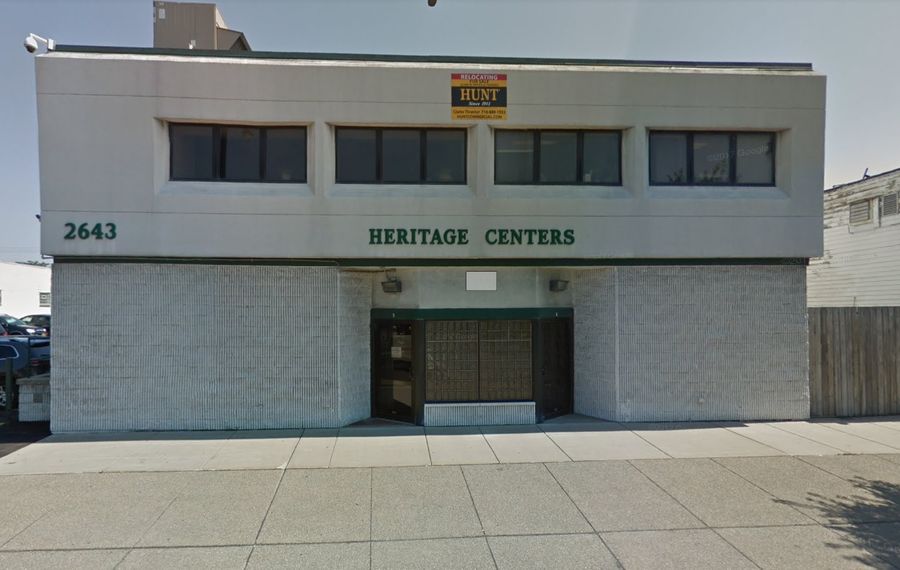 A well-known social services agency for the developmentally disabled is reconfiguring its longtime administrative home in Buffalo while moving its headquarters to Amherst, as it seeks to provide more extensive help for its clients.

The agency already opened a new facility on Bailey Avenue last December and a new operation in the Southtowns last year, even as it sells three former facilities, including its headquarters building downtown. But officials saw a need for more services as its clientele has grown, said spokeswoman Michele Vaughters.

So the organization is converting the first floor of its building at 2643 Main St. from administrative offices into a program facility that will house physical, occupational and speech therapy. The facility will also include nonresidential daytime services that help clients develop self-help, socialization, communication and other skills.

The agency is planning extensive renovations to the first floor of the 31,028-square-foot Main Street building, putting in new windows, taking down walls and reconfiguring the space to "make it more conducive" to the day habilitation services, Vaughters said.

The second floor of the building, which the Arc's Medicaid service providers had occupied, is being leased to a new organization called Person-Centered Services Care Coordination Organization Inc., which was formed July 1, and includes the former Arc teams.

The $800,000 in renovations will be reviewed by the Buffalo Planning Board on Monday. Vaughters said Arc officials held a pair of community meetings for neighbors and block clubs earlier this week.

Heritage Centers to sell 4 properties as it reorganizes

Meanwhile, officials are combining the former administrative offices at 2643 Main and the downtown Buffalo headquarters at 101 Oak St. and relocating them to a single new site. And it's selling the Oak Street building to Iskalo Development Corp., which just put up "for lease" signs on Friday.

The agency had originally planned to seek a new consolidated base in the city, but struggled to find one with enough parking. So officials instead opted for a two-story building at 30 Wilson Drive in Amherst that the organization is acquiring.

Located behind Ingram Micro near Youngs Road and Wehrle Drive, and just across the Thruway from the Buffalo Niagara International Airport, the 20-acre property is managed by McGuire Development Co. The 50,000 square-foot building has been empty for about six years. Vaughters would not disclose the purchase price but said the deal is expected to close within the next few weeks.

"So we’ll have a bigger footprint overall, providing more services than we have in the past," Vaughters said.

Founded in 1957, the Arc employs 1,100 full- and part-time workers and serves 2,800 individuals in Erie County. The organization operates on a $46 million annual budget.

The Arc has been in reorganization mode for some time. The federal Center for Medicaid Services in 2013 directed agencies like the Arc to close their "sheltered workshop" environments by 2020 – although that deadline was later extended by three years.

Instead, agencies must now integrate individuals in such programs into the broader community, which the Arc has already done. But that made its primary facility on Oak Street unnecessary, since two-thirds of that sprawling building – as well as two buildings in Hamburg and Tonawanda – were occupied by Arc's workshop, called Allentown Industries.

The agency put its Buffalo headquarters up for sale for $5.2 million, hoping to capitalize on its prime location in downtown Buffalo. The 68,276-square-foot, free-standing, one-story building includes 46,000 square feet of light industrial or warehouse space plus 24,000 square feet of office area. It has about 151 parking spaces. Built in 1982, it sits on 2.68 acres.

"People have been moved out into community employment or other community programs, so this building no longer serves our needs," Vaughters said.

The Arc had originally planned to sell 2643 Main as well, for $1.6 million, but pulled it from the market when its needs changed and officials decided not to reduce the agency's overall footprint in Buffalo, Vaughters said.