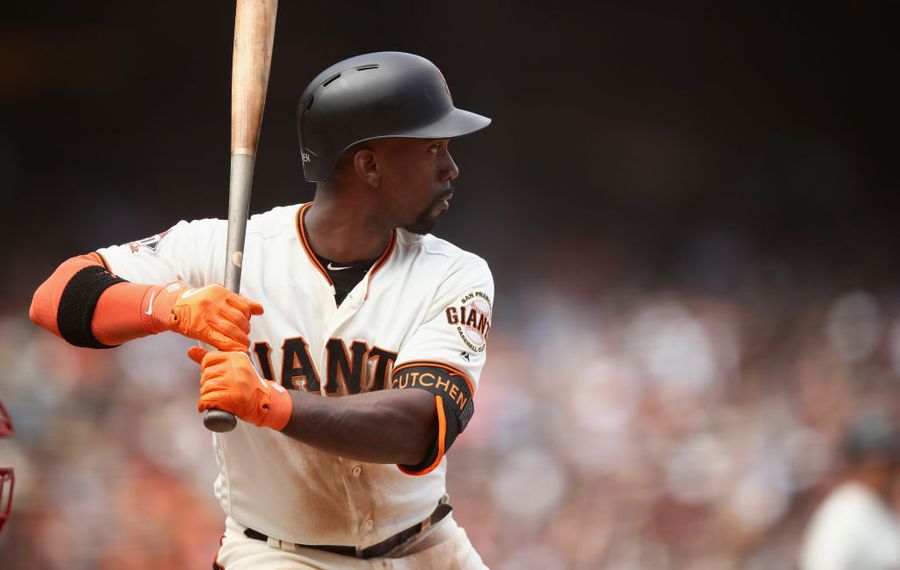 (Through Friday's games. Most recent rankings in parentheses)

8. Atlanta Braves. Ex-Bison Duda provides a power bat from the left side. (9)

10. Milwaukee Brewers. Bad luck of MLB schedule: Only three games remaining with Cardinals as they battle for wild card. (7)

13. Los Angeles Dodgers.  Could not have expected to be in the thick of three-game battle in NL West. (11)

16. Washington Nationals. End of an era with no results. Should have been sellers at deadline. (16)

18. Los Angeles Angels. Pujols out for season with knee injury, but Ohtani returning to the mound. (19)

21. Toronto Blue Jays. Utter embarrassment to get swept in Baltimore. (21)

Inside Baseball: Service-time game with prospects needs to end

26. Chicago White Sox. Every Kopech start will be an event in September. (28)