The deacon who began the calls for Bishop Richard J. Malone’s resignation said he was told not to preach at Masses this weekend.

Deacon Paul L. Snyder III said he sought, and was denied permission, to speak this weekend from the pulpit of St. Mary Church in Swormville, after he sharply criticized Malone’s handling of clergy sexual misconduct cases in the Buffalo Diocese and urged the bishop to step down.

“This is a message to clergy that, ‘If you speak out, we will try to silence you,’ ” said Snyder, chief executive officer of Snyder Corp. “I’m honoring their request, but I’ve got families in the parish wondering why I won’t speak to them at this particular time.”

Diocesan officials said there was no effort to try and silence the deacon.

"Bishop Malone has given no directives that Deacon Snyder not be allowed to preach," said George Richert, diocesan spokesman. 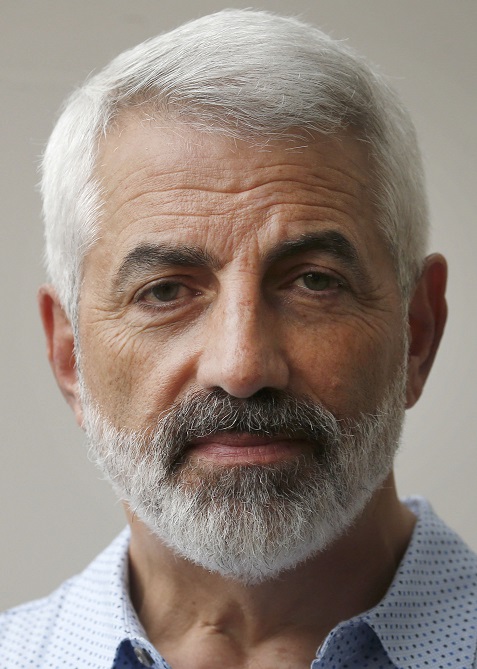 Richert and a spokeswoman for St. Mary Church both said that this weekend’s Masses were the first chance for the Rev. Andrew Kozminski to preach to the parish as the new temporary administrator. Temporary administrator is a Catholic canon law designation similar to pastor.

“Fr. Andrew was named parish administrator on Aug. 27 and this will be his first opportunity to preach to the congregation. The deacons were not scheduled to preach this weekend,” said Karen Karaszewski, the parish spokeswoman.

Malone appointed Kozminski following the resignation earlier this week of the Rev. Robert M. Yetter, who is facing allegations of sexual harassment and abuse.

In a letter to the bishop that Snyder made public last week, the deacon accused Malone of being “seriously negligent” in his handling of clergy abuse cases and called for his resignation. Other calls for Malone to resign came from the WLOF radio station and from Catholic Democrats Rep. Brian Higgins, Lt. Gov. Kathy Hochul, Erie County Legislator Patrick B. Burke and Buffalo Councilman Christopher P. Scanlon.

Kozminski, who had been associate pastor of the parish for several years, did not preach at Masses last weekend. Instead, Malone sent Auxiliary Bishop Edward M. Grosz to St. Mary to deliver a statement on Malone’s behalf, celebrate Masses and give the homilies.

Snyder said he approached Kozminski about preaching this weekend. Kozminski called the diocese about Snyder’s request and was told that the deacon should not preach, said Snyder.

Snyder said the diocese's efforts to silence him also included a letter from the head of the diocese's diaconate program to all deacons rebuking Snyder for going public with his criticisms of Malone.

St. Mary Church has three deacons, including Snyder, and a rotation whereby the deacons give homilies occasionally.

The next scheduled weekend for deacons to speak from the pulpit at St. Mary is Sept. 8 and 9.

A deacon typically will serve on the altar with the priest during Masses, even if he is not scheduled to preach. But Snyder said he won’t be doing that this week because he didn’t want to be a distraction from the Mass.

“I’m afraid it will make it too awkward,” he said.

Paul Snyder Letter to Bisho... by on Scribd