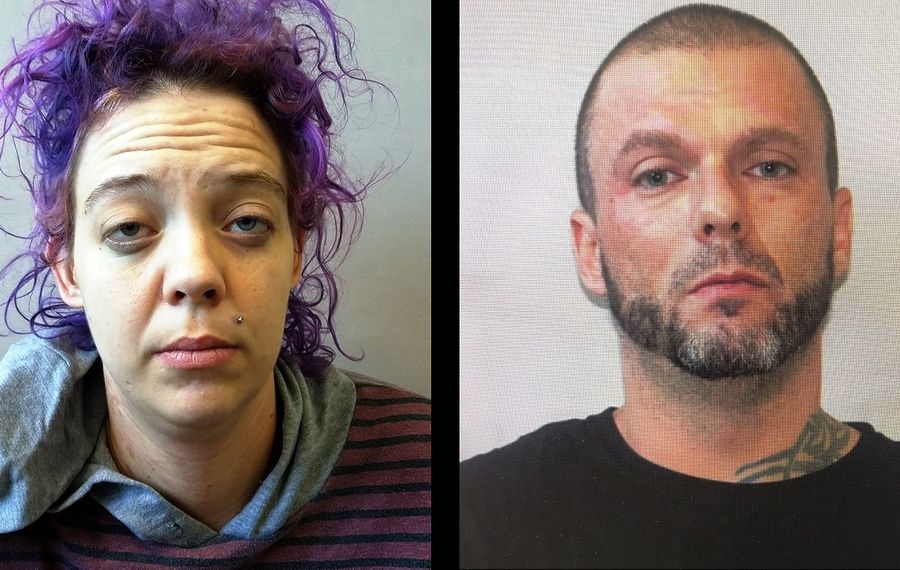 Jerrica J. McKune, 31, and Justin L. Safford, 38, of Allegany, were arrested after Olean police and state police executed a search warrant at about 5:45 a.m., police said.

Authorities seized materials used in the manufacture of methamphetamine inside the home, which was McKune's address, police said.

Each was charged with third-degree unlawful manufacturing of methamphetamine and child endangerment and they were arraigned in Olean City Court.