A state trooper saved a choking 1-year-old child Wednesday night in Cattaraugus County, according to the State Police. 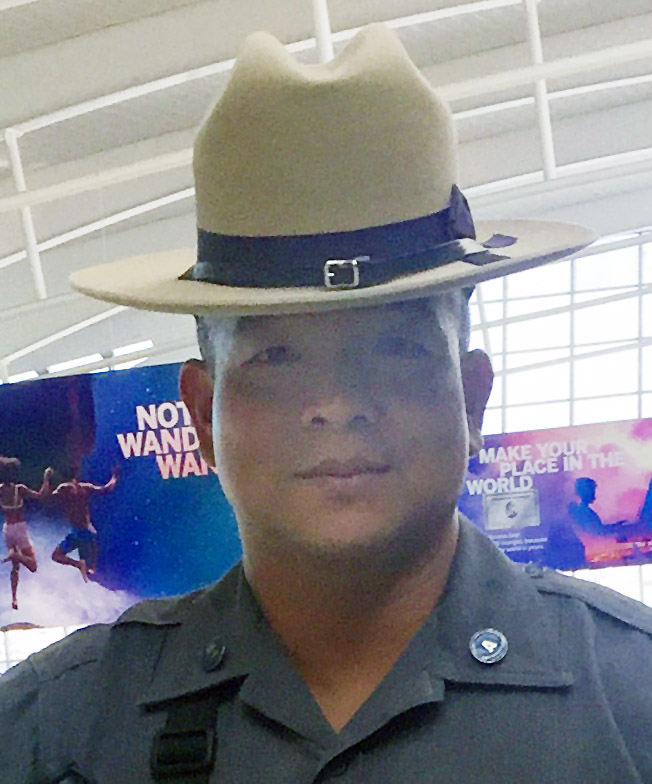 Trooper Aaron Kawado was driving on Route 16 in Machias at about 8:15 p.m. when he saw the driver of another vehicle abruptly pull onto the shoulder of the road and get out of the car.

Kawado pulled up and was met by a father who was carrying his 1-year-old and yelling that he needed help because the child was choking, police said.

That's when Kawado grabbed the child and "performed back blows which dislodged the object from the baby's throat," police said in a news release. The child was evaluated at the scene by volunteer firefighters, was medically cleared and went home with the father.