The Buffalo News’ front page photo this summer could have been lifted right out of a Norman Rockwell painting. A tree-lined South Buffalo streetscape. A young man with a watering can sprinkling nourishment on a riot of pink and purple flowers. Street lamps resembling Corinthian columns. A leafy canopy of curbside trees.

It was the perfect complement to a story straight from a Walter Mitty moment. All about the renaissance taking place in a once beaten-down part of town, now springing back to life.

The newspaper headline said it all: “Seneca Street joins city’s redevelopment renaissance.” As a page-one story, it pointed up the pleasure inveterate newshounds like me gain from unapologetically local journalism. And good news for a change.

It reminded me of scenes from those 1940s movies, when you’d see friendly townsfolk stopping by for pat-on-the-back hugs and casual chats with the community’s eyeshade-wearing newspaper editor.

The Buffalo story had the same charm and simplicity. In a newly renovated building, there was none other than Bob’s Barber Shop, two photos of which accompanied the article. Just seeing the term “barber shop” in this age of glitzy hair boutiques brought a welcome touch of nostalgia. 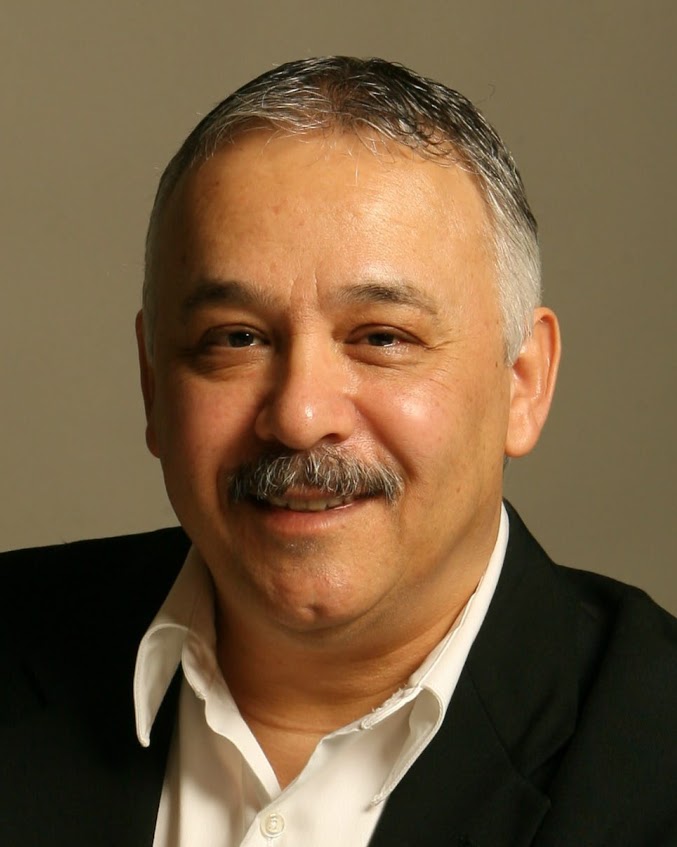 Elsewhere, other news of the day was less cheery. The White House’s dilemma du jour. A local story about a cold case killing; another about a suspected attempt at suicide by cop.

But here, in this special little page-one space, it was George Bailey back in Bedford Falls. Storefronts and building facades beaming with pride. A century-old building being restored. And in addition to Bob’s Barber Shop, a just-opened photography studio; its specialty: family portraits.

And can you think of a more fitting name for folks aiming to better promote South Buffalo than the Coalition for a Vibrant Seneca? This enthusiastic group cites the goal of increasing the safety, viability, and walkability of the Seneca Street corridor.

Maybe it’s my age, being in my late 60s and spending more time than I ever thought I would reminiscing. Thinking about the good old days, as they say, and wishing more than a few times that we had them back.

What we have now, of course, is reason to cheer. The long-anticipated revival of the waterfront. A burgeoning medical corridor downtown. Spectacular Canalside, with its wide spectrum of year-round activities and neat places to eat.

Understandably, I suppose, most of the focus is on the “big.” Big changes grab more attention, make better headlines, represent a greater influx of funds to make it all happen.

Yet there’s been a kind of untold tale (until now) in the shadow of the central redevelopment behemoth. Something endearing in the margins, the footnotes of the bigger story. A charm you might not get from a high-tech medical building, but which you get in abundance in the rebirth of a formerly forgotten side street.

It all sort of fits into a Rockwell painting like the perfect brushstroke. An overdue celebration of growth, progress and vision. And, for a change, it was a front page story you could really feel good about.

Paul Chimera is a writer from Kenmore.