Outlook: The Tigers return more experience this year than they have had in the past. Dual-threat quarterback Ja'Kye Womack was an all-league second-team selection last season. He'll have a handful of weapons to work with, including running back D'Shaun Barefield and wideout/utility players Sean Murphy and Joe Byrne. Guard/nose guard Matt Mohan was the leader of the offseason in the weight room. He'll work alongside Ryan Bitka on both lines; Bitka is in his second year as the starting center. Byrne and Womack start in the secondary, while Marc Toledo and Murphy anchor the linebacking corps. 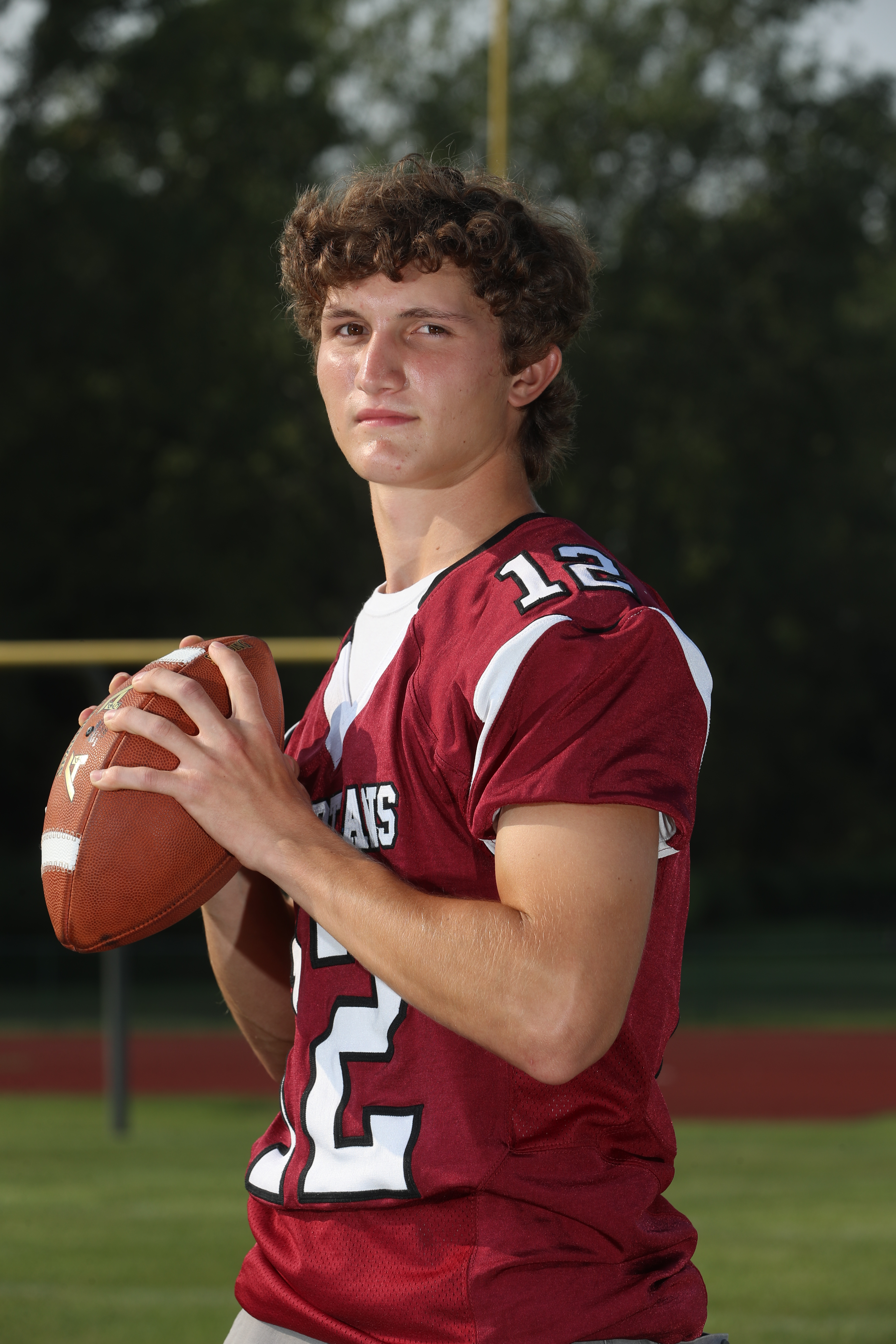 Outlook: Quarterback Aaron Chase is back from an injury that cut short his 2017 season. Entering his fourth season as a starter, he's looking to add to his school records for career passing yards and touchdowns. Wideout and fellow senior Max Bowden is his top target, coming off a year in which he totaled eight touchdowns. Linebacker Justin Mott was a first-team all-league selection. Receiver Matt Spina was an honorable mention and has good hands. Starpoint fell to Iroquois in the first round of the Class A playoffs last season. 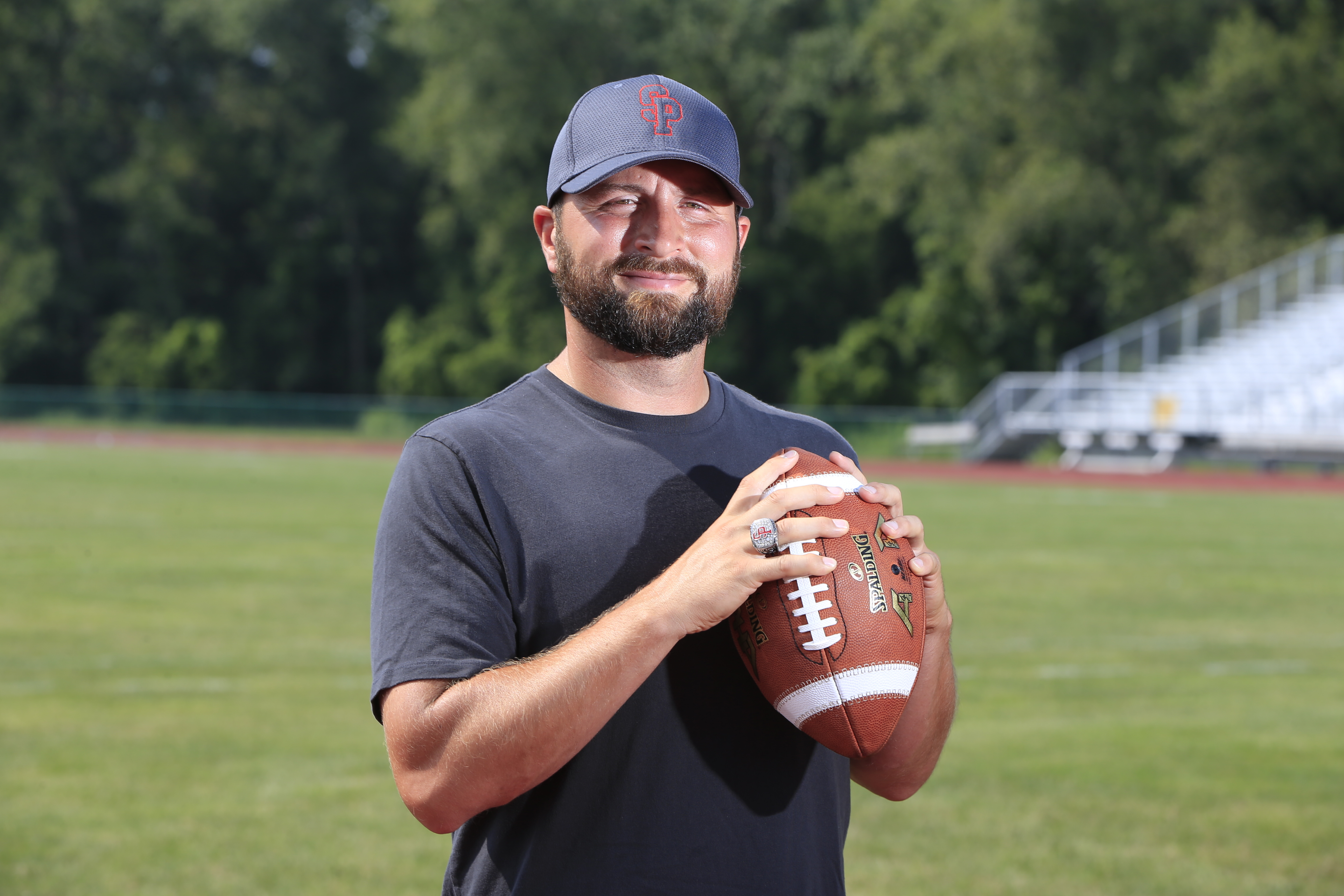 Outlook: The Sparks' offense is led by a pair of all-league selections, quarterback Daebeyon Humphrey and running back Clarence Thomas, and Delaney said the defense might be the best the team has ever had. That makes another trip to New Era Field sound likely. Seven starters return on each side of the ball. Greg Braswell, Jayon Renfro, Elijah Lewis, Justin Johnson and Deon Burnett highlight a strong front seven. The defensive backfield is new, but the coaches are confident in the group.

Outlook: The Billies, looking to build on a Funke Memorial Classic championship last year, will have a new man under center in senior Joe Battaglia. He'll have a handful of established weapons to help him grow into the starting role, including running back Jemelle Jones. Battaglia also be protected by guard Will Lacey, a second-team all-league selection last year, and tackle AJ Urbaniak. Jones, who plays nose guard on defense, was Class A North's co-Defensive Player of the Year and named to the All-WNY first team. Rounding out the line is a pair of all-league third teamers, Evan Ruch and Mike Lorenz. 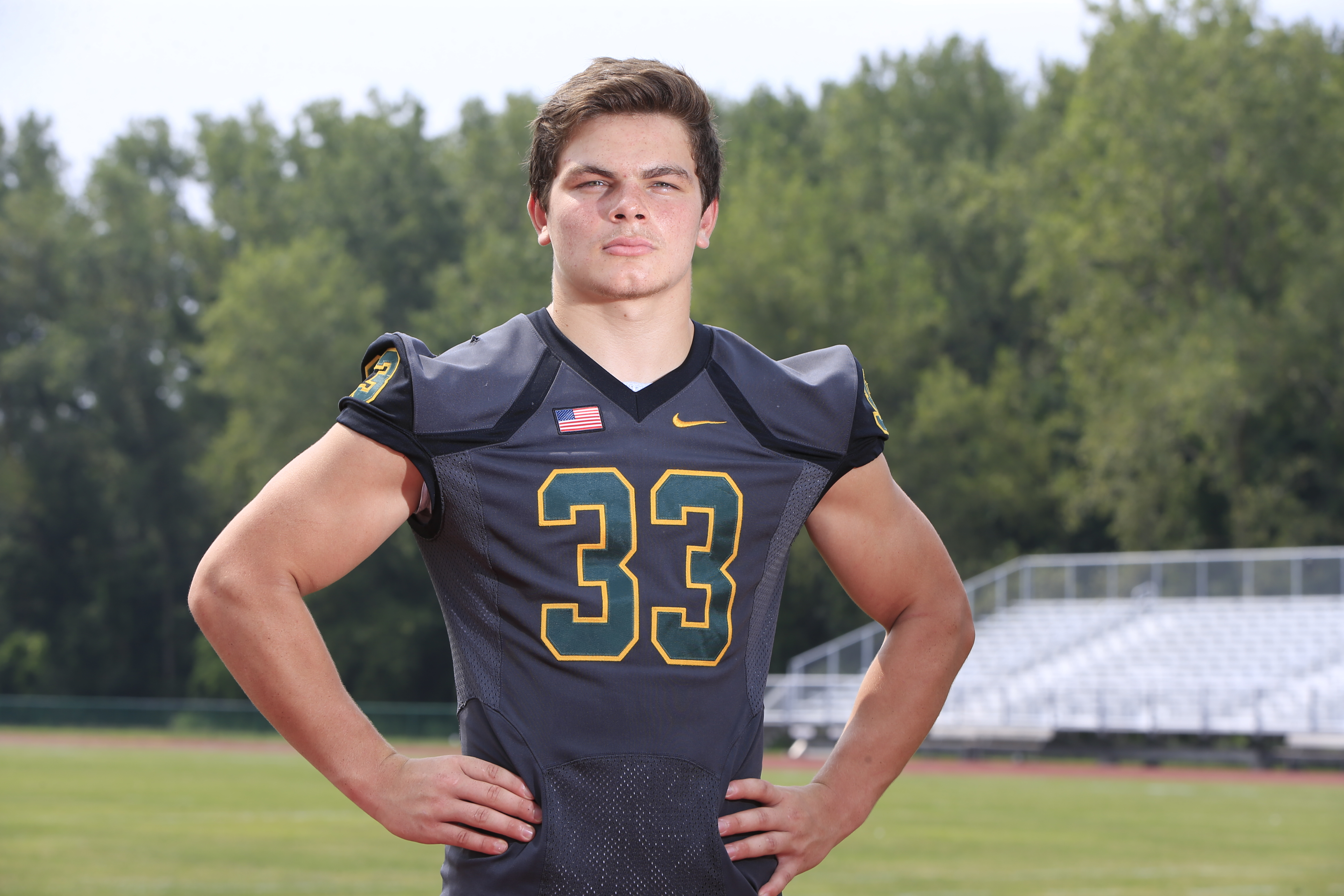 Outlook: Maurino said the goal for the Trojans is to take care of business in the division first before looking to the postseason. "Our division is pretty darn tall," Maurino said. He has a handful of veteran leaders to turn to when he needs to hammer home that message. LB/RB Shaun Dolac, a three-year starter, led the team in tackles last season despite only playing in seven games. Zack Arnone, another three-year starter, leads the secondary at cornerback. Jesse Pfeiffer starts at wide receiver and cornerback. 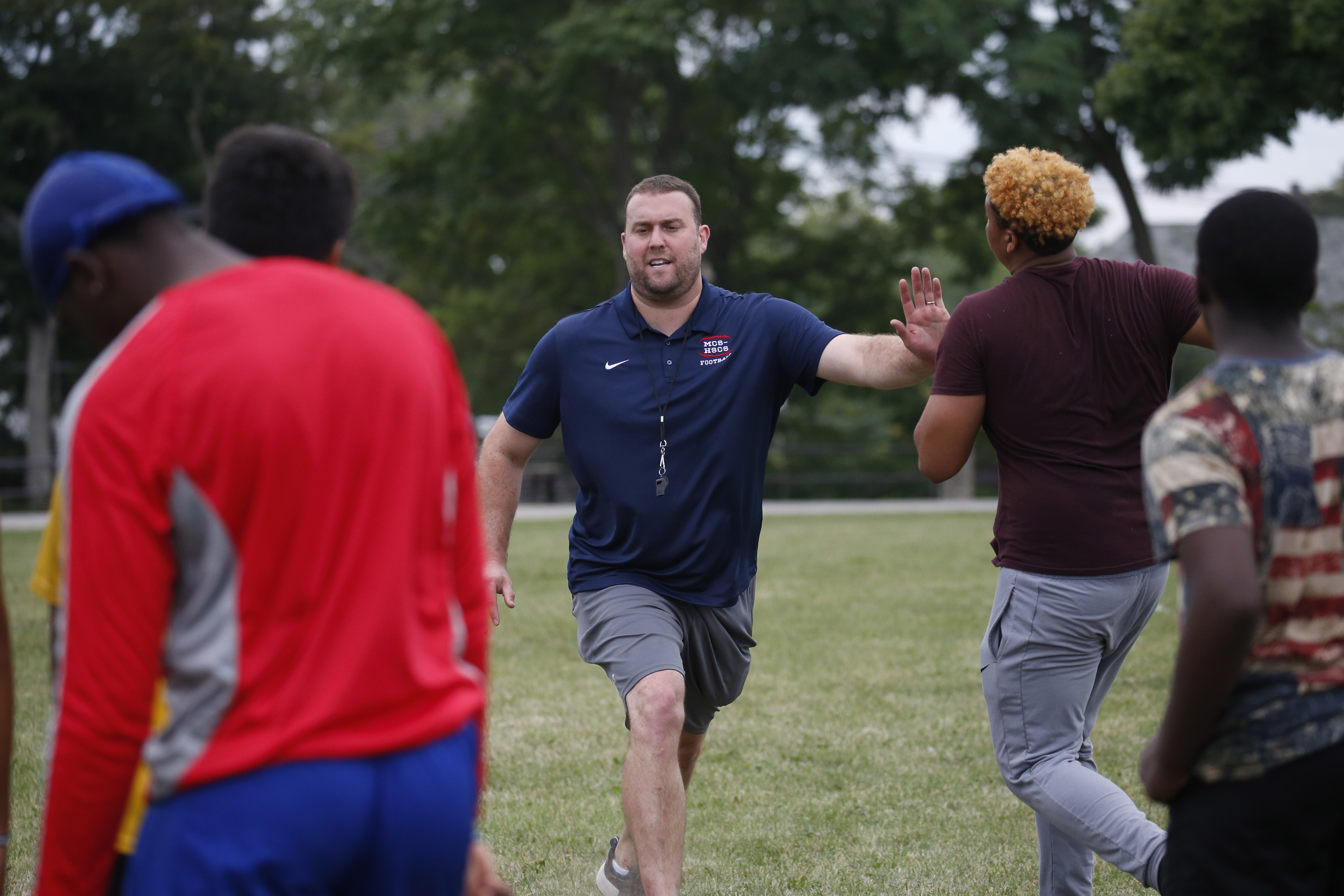 Outlook: Maritime Athletic Director Charlie Comerford is commanding the first charter school program in Section VI. It's a young group, featuring five freshman starters, but Comerford isn’t allowing a defeatist attitude. They are gunning for a league title. Running back LeMorris Jones was a two-year varsity player at Bishop Timon-St. Jude and started as a freshman. Sophomore Jion Washington is the quarterback. There’s size on the lines and at linebacker, with Tyler Wilson, Jalil Harvey and Tyrion Vernon serving as the focal points. Six of seven schedule games are on the road.