It began at a holiday fundraiser for the Buffalo Philharmonic Orchestra at the Mary Seaton Room in November 2013. I began chatting with a gentleman who was selling chocolates. He mentioned that he was a volunteer driver for the BPO, ferrying guest artists around town. He talked with great affection about an afternoon he spent with a jazz artist in town – a trip to Niagara Falls. “Imagine,” he said, “I had five hours in the company of this man talking about music.”

I signed up that evening for driving. Some weeks later the coordinator of drivers for the classical series called to “interview” me. A primary concern: what kind of car I drive.

“It’s a Honda Fit,” I said. “I can handle violins and flutes but no cellos or tubas.” And so the adventure began.

The trip from hotel to Kleinhans, or vice versa, is usually six minutes, depending on weather and time of day. Conversation is optional as some of our guests want to focus on their performance. When I mentioned to a guest conductor that I was unfamiliar with the major work to be performed that day, he gave me Music Appreciation 101 in five minutes. I was prepared to listen more attentively. 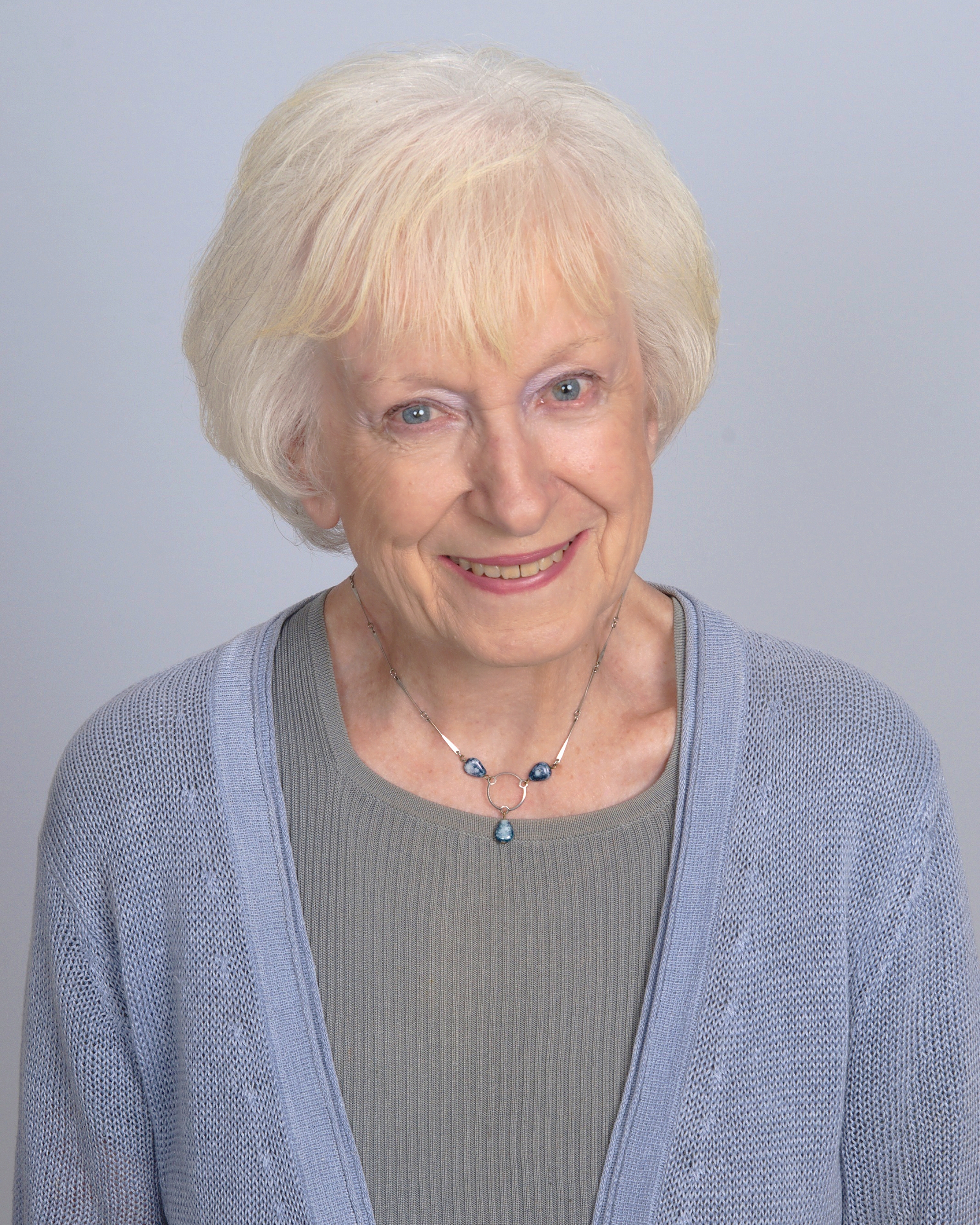 On one particularly challenging day I had three guests – all in town to sing with the BPO for a Charles Ives concert. They were discussing music and I was enjoying their insights. It was February and though it was not snowing, there was a buildup of slush along the curbs. Construction vehicles for the Delaware North building at Delaware and Chippewa slowed things down as did a sanitation truck in the block between Delaware and Elmwood. Unable to turn onto Elmwood easily, I found myself in the narrow streets of Allentown, assuring my guests that this would add only two minutes to the drive.

I need not have worried. The tenor became quite excited – I would like to say he broke out into song – about the neighborhood. He commented on the charm and diversity of the buildings, about the lovely architecture. He was thrilled at this little side trip.

A few days ago, the program host on WNED-FM mentioned that Angela Hewitt had performed the piano piece he had just played. He noted that she had lived in Toronto for years, but was now residing in London. Angela Hewitt – I knew that name. I had provided rides twice between the hotel and Kleinhans.

One memorable trip occurred on a ride to the airport. My guest works for a national group that promotes the works of new composers. He was in town for the premiere performance by the BPO of the work of a young composer. I mentioned in passing the mantra that I heard so many times on WNED-FM by program hosts, Bob Crum in particular: "Remember: all music was once new music."

“I created that phrase,” he said. “It is so good to know that someone remembers it.”

A truly memorable trip occurred on a Friday morning for the Coffee Concert at 10:30 a.m. I was scheduled to pick up the guest conductor at the hotel at 9:15 a.m. On Wednesday, that changed to 9:30 a.m. On Thursday evening that changed to 10 a.m. That was a tight time frame with little room for traffic jams, construction vehicles, sanitation trucks or the press of traffic around Symphony Circle. I should have remembered, however, that the coffee and doughnuts are served beginning at 9:30 and musicgoers are already claiming their tables by that time.

When we reached the stage door at Kleinhans, my guest commented that he hoped he had not inconvenienced me by such a late pickup. Jokingly, I commented that I would miss my coffee and doughnut. Seriously, though, I noted that I was more concerned about parking at this late hour. The main lot was full and the overflow lot was close to capacity. While I did not mind walking a distance, parking on side streets is restricted on weekdays and I might miss the concert altogether.

He pointed to a space adjacent to the stage door. “That’s the conductor’s parking space and since I am the conductor today, you may have my parking spot.” A line from the title song from “Camelot” comes to mind: “For one brief shining moment, I had a prime parking spot at Kleinhans Music Hall.”