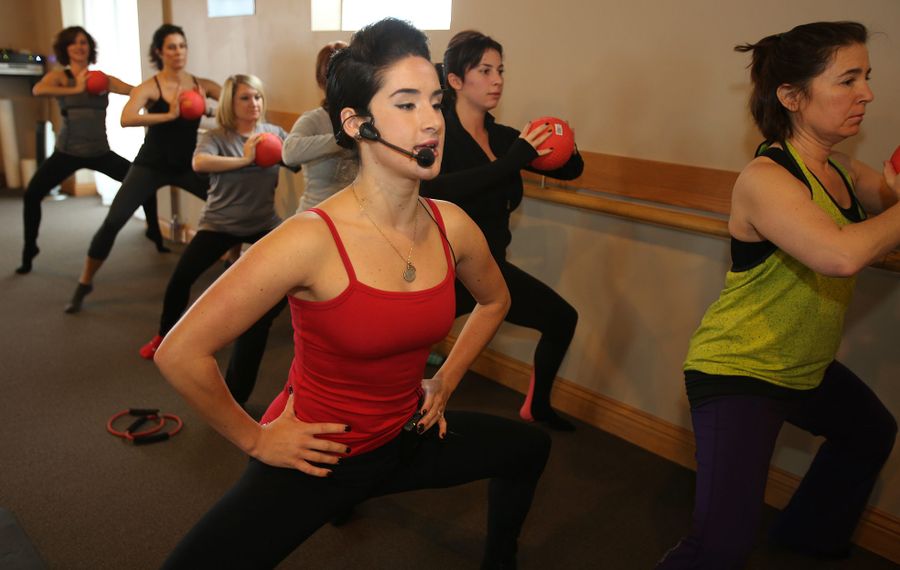 Barre Centric will open its third dance fitness studio in the region this month – and start things off with a week of free classes.

Co-owners Rachael Jarosz and Giavana de Zitter opened the first barre studio in the region six years ago in Clarence, their hometown. They followed up about three years later with a second studio in downtown Buffalo.

“This new location makes it easier to accommodate the schedules of clients in East Aurora, Orchard Park, Hamburg and more,” Jarosz said.

“Our vision has always been to have a presence in the Northtowns, downtown, and Southtowns areas, so that members who work downtown but live in the suburbs or vice versa had ample opportunities to get into a barre class,” de Zitter added. “Our goal is to help make Western New York a healthier and better place to live.”

Jarosz, who has married since the first two studios opened, and de Zitter – who both have dance and fitness backgrounds – offer safe, fun and effective workouts tailored to the female body. Classes focus on arm, thigh, glute and ab muscles and use isometric movements to fatigue and work muscles groups, followed by stretches to form longer, leaner muscles.

Women raise the barre on exercise