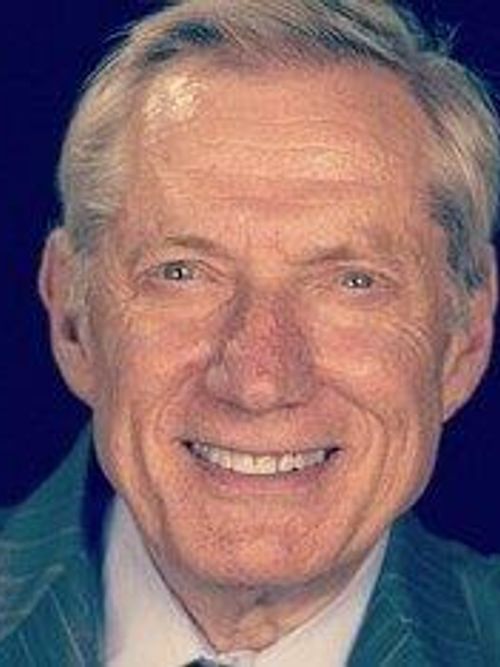 William Z. Reich drew upon the challenges he and his family faced as new arrivals to this country when he began practicing law more than 40 years ago.

Joining the Buffalo firm of Serotte, Hailey, Hoffman and Green after he graduated from the University at Buffalo Law School in 1974, he quickly expanded his attention from criminal law and litigation to immigration law. Soon it was his primary focus.

He became a senior partner with the firm, now known as Serotte Reich LLP. It dedicates its practice exclusively to immigration law.

Renowned internationally for his expertise in immigration matters, he died Saturday in Buffalo General Medical Center after a short illness. He was 70.

Born to Holocaust survivors in Tel Aviv in the year before the State of Israel was established, he went with his parents to Guatemala in 1956 en route to joining his mother’s family in New York City in 1958. He became a U.S. citizen in 1964.

After earning a bachelor’s degree from Queens College of the City University of New York, Mr. Reich came to Buffalo in 1971 to attend UB  Law School.

Known to many by his Hebrew name, Zeev, and fluent in six languages, he was highly respected for his ability to resolve complicated cases and was regarded as an expert in NAFTA employment issues. Beginning in 1993, he was listed in “Best Lawyers in America.”

In addition to his office in Buffalo, where his daughter, Zabrina, is managing partner, he also had an office in Toronto in association with a leading administrative law firm, Marrocco and David.

Mr. Reich mentored other lawyers in immigration law and served as co-counsel for cases across the nation. He was frequently interviewed by the media and spoke at regional and national conferences for the American Immigration Lawyers Association.

He was a longtime member of the American Immigration Lawyers Association and was a founding member and past chairman of its Upstate New York Chapter. He served on various AILA national committees.

He was an adjunct professor at the UB Law School for several years and helped establish a class in immigration law. He was part of the UB School of Management’s inaugural class at the Center for Entrepreneurial Leadership.

Survivors also include his wife of 33 years, Catharine M. Venzon, an attorney specializing in matrimonial law; another daughter, Aviva E.; a sister, Dr. Deborah L. Reich; and a granddaughter.