It came down to two sentences.

That is what thousands of people in Western New York wanted to hear Bishop Richard Malone address when he stepped to a microphone Sunday in the chapel of a former convent at St. Stanislaus in Buffalo, where Malone intends to live.

Given that opportunity, Malone chose an unfortunate tradition.

He chose to pass.

He was there, compelled to make a statement, because of the sudden intensity of his own role in the upheaval in his diocese. Rep. Brian Higgins, Catholic deacon Paul Snyder III and other civic leaders are seeking his resignation amid a furor that has grown with every new report of sexual abuse by a priest and the damaging repercussions of each of those acts.

Malone said he would not resign. He expressed regret for his "handling of recent claims from some of our parishioners concerning sexual misconduct with adults," and he said his reaction "unquestionably has fallen short." While he offered an apology to all those hurt in any way over the years, he did not do what those survivors of abuse have sought, above all else, with each of their cases.

He did not speak to the core of the allegation, involving children, that has put his job at risk.

Last week, Charlie Specht, an investigative reporter with WKBW-TV (Channel 7), reported on the diocesan treatment of the Rev. Art Smith, a Catholic priest. In 2011, Specht reported, Smith's behavior with children was increasingly upsetting to many parents and the principal at St. Mary's on the Lake, a Catholic school in Hamburg.

Specht reported that the school principal, Kristine Hider, wrote a 2012 letter to the diocese stating: “This man is a predator and a groomer of young children. Something needs to be done."

Sean Kirst: Survivor grieves death of wife who helped him get past priest's abuse

That is sentence one, about as direct as it can be. Malone would become bishop that same year, even as Smith objected to the idea that he was a danger. By November 2012, Smith – initially removed from active ministry and sent into treatment – was allowed by Malone to serve as chaplain at the Brothers of Mercy Nursing Home in Clarence. By 2013, Specht reported, Smith was hearing confessions at a Catholic youth conference at the Adam's Mark Hotel.

In 2013 and 2014, there were more reports of troublesome behavior by Smith, incidents in this case involving young men. Indeed, Specht reported, Malone himself seemed to reaffirm those concerns.

In a 2015 letter to the Vatican, responding to Smith's contention that he was being unfairly targeted, Malone justified diocesan concerns about Smith by describing a list of questionable actions, including the possibility that he had been "grooming" a young boy.

Yet in an October 2015 letter recommending Smith for service on a Catholic cruise ship line, Specht reported that Malone wrote this of Smith: "I am unaware of anything in his background which would render him unsuitable to work with minor children.”

That is the second sentence. It seems to make no sense.

In 2012, a school principal warned specifically of a priest she believed could be a threat to children.

In 2015, the bishop of the diocese highly recommended that priest for a job in a place where he clearly might encounter children at some point, far from the oversight of the diocese where his behavior had been flagged to begin with.

Five months ago, the full passion of the abuse scandal came down upon Buffalo when retired the Rev. Norbert Orsolits told Jay Tokasz of The Buffalo News he had abused dozens of children. Those reports only came to light because Michael Whalen, a survivor who said he was targeted and abused as a child, had the courage to come forward.

His revelations touched off a process that shattered years of diocesan secrecy. Malone eventually released a list identifying 42 priests accused of abuse over the years, accusations determined by the diocese to be true and credible. 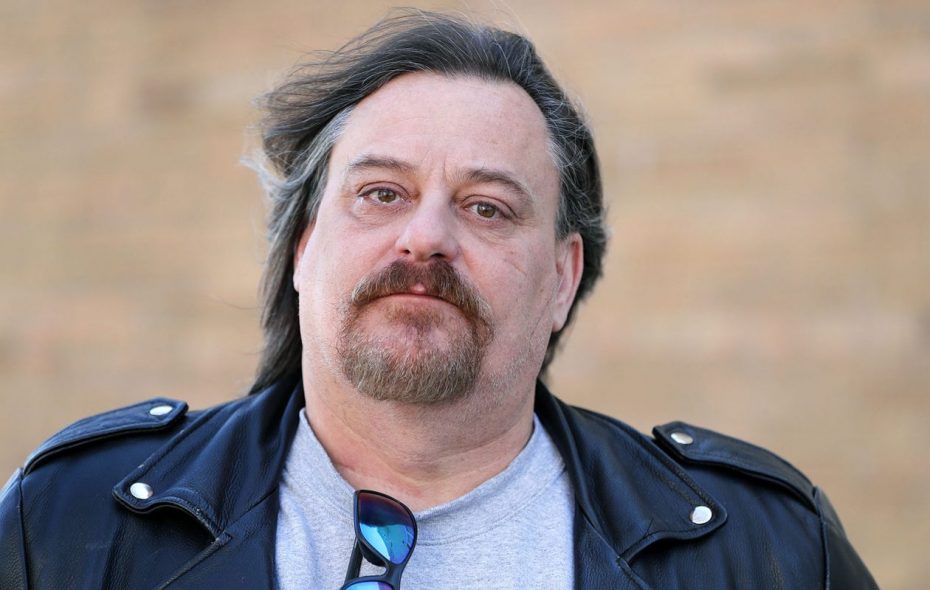 The release of the list helped many survivors to come forward.

Almost every person we interviewed wanted one thing:

Wounded as children, they wanted a full and detailed airing of why the diocese somehow found it acceptable to allow some predators to continue working around boys and girls, the kind of detail offered in a recent Pennsylvania grand jury report about abuse within the church.

All of that built up to the moment Sunday when Malone stepped before the microphone. What he needed to do was the one thing the church has rarely done with the abuse scandal, the decision that is the one hope for the future, and the situation with Smith was the perfect and wrenching moment.

He needed to lean forward, to step beyond caution and bureaucracy, and answer the questions from the gut.

How could a school principal tell the diocese a priest was a threat, before the bishop himself turned around and offered a flat-out denial that there had ever been any doubt about that priest's behavior around children?

And if such a decision could occur just a few years ago, how could anyone be sure it would not happen again?

Those revelations came together on a historically difficult weekend for the church in Buffalo, but for Malone it was a chance for a diocesan leader to do publicly what Catholics are asked to do, as a template of their fate:

You look at yourself, you offer hard truths and you try to make things right.

Instead, he talked about a charter that covers protocols governing abuse against children, and how the spirit of those protocols should also extend toward adults. He promised to create a task force that would come up with answers to the problem, and that the diocese would be willing to speak with investigators looking at all aspects of abuse.

Sunday, there was no need for a task force. The bishop was the only one who knew the answer to the question everyone was asking. He was the only person in the diocese who could explain why a Catholic school principal raised an alert in 2012 about a priest she believed was a potential danger to children, and how three years later the bishop himself gave that same priest a wonderful job reference, clearing him of any history of problems with children.

That is the kind of potentially dangerous contradiction that defines the fury of growing numbers of Catholics, the illogical madness of a scandal that has led to so much pain and doubt.

It is exactly the kind of question, multiplied countless times, that all too often goes unanswered.

Bruce Andriatch: An open letter to my church that I never wanted to write

Malone had this chance to face up to those two wildly different sentences. If there was something, somehow, that all of us were missing, this was the moment to explain – and to establish a new path toward sunlight.

He chose the old way. He took no questions afterward.

Before long, as is the growing trend, the chapel emptied out.