Last year at this time I was an emotional mess. I had just dropped my oldest child off for his freshman year at college. Once we had unpacked the car, got his books, dorm room set up, and ate lunch, it was time to leave. It felt much different from dropping him off for trips or summer camp. He wasn’t coming home anytime soon, and now had his own address. The drive home was long. I knew this was a positive, natural progression, and I did feel so proud of him for getting into his engineering college of choice, but as dramatic as it sounds, I felt heartbroken. The house was a lot quieter, I did not have anyone willing to take long walks, and his workshop was dark and nobody was in there tinkering and creating.

People who had experienced this rite of passage with their sons and daughters had a lot of advice to give. Frequently I heard that although the parent missed their child that freshman year, the first summer back was no picnic. I was told to expect the person who came back with a year of independence and college under his belt would be quite different from the one who left. I was warned that, in their experiences, he would feel that he did not have to follow his parents’ rules, would be surly, and somehow wilder, if not meaner. He might think it permissible to swear or drink beer at home.

That was not my experience at all. For the first time in his life, he got a job – two actually. One was working in a school, painting full time; the other one was in retail. He was worn out from getting up early in the morning and working all day in the heat. Then would have to get ready for his night job. He worked seven days a week many times.

I think he learned a lot from this experience. For one thing, he brought his lunch to work every day. The worth of everything became how many hours he had to work to earn it, and this made him reevaluate what was truly important to him.

I saw he matured in the year away. For the first time, he had to share a room. He had to navigate the give-and-take required to get along and be respectful. He saw that everything is easier when your space is neat and clean. As much as he enjoyed his independence, he did not seem to have readjustment problems. He was even OK with my clothes finding a new home in his closet. 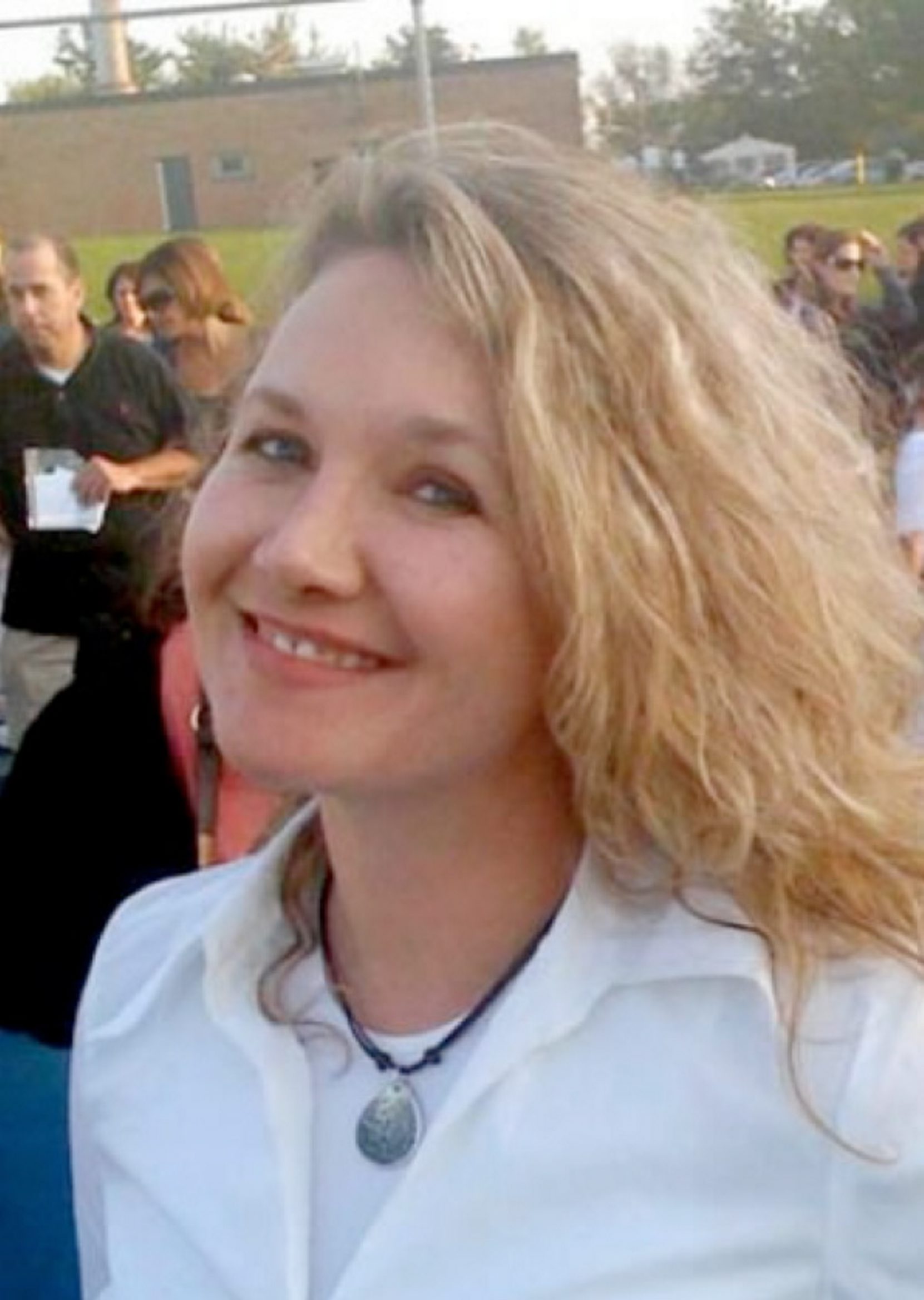 Some of what I was warned about did come to pass. There were a few times that he acted like he knew so much more about life than I do. I was shocked when I heard my mother’s words coming out of my mouth, “How have I lived this long being so stupid?” If she were alive today, I would apologize for my lack of respect of her knowledge and wisdom. I remember a quote by Mark Twain. He wrote, “When I was a boy of 14, my father was so ignorant I could hardly stand to have the old man around. But when I got to be 21, I was astonished at how much the old man had learned in seven years.”

As I waved goodbye after dropping him off for his sophomore year, I did have a lump in my throat and a tear in my eye. These years are not just preparing him for the future, but me as well.

Susan Gianiodis and her son both learned while he was at college.