An inmate at the Erie County Correctional Facility in Alden has been charged with three felony counts of assault for allegedly lunging at and injuring two deputies and a sergeant Tuesday evening, the Erie County Sheriff's Office said Thursday. 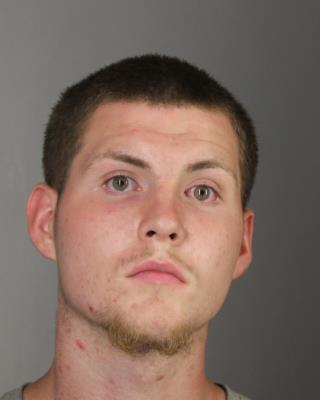 The inmate was identified as Connor Spruch, 19, who was convicted in July of robbery.

Sheriff's officials said that at about 7:20 p.m., the officers approached Spruch "to discuss his behavior and activities," a press release said. They ordered Spruch to "remain against the wall so they could talk to another inmate," the release said.

Spruch lunged at one deputy and the sergeant and the three officers subdued him. They suffered upper body and arm injuries. They were not taken to a hospital, officials said.

In addition to the assault counts, Spruch was charged with three misdemeanor counts of obstruction of governmental administration. He will also face administrative discipline, officials said.