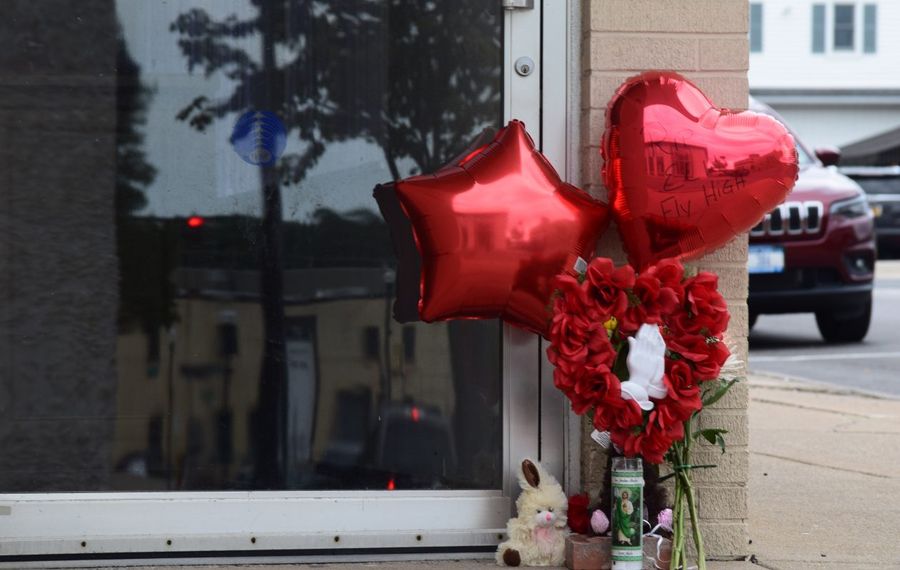 D'Vonne T. Clark, who has pleaded not guilty to a second-degree murder charge in connection with a Lockport stabbing, would be safer in the Niagara County Jail than in the community, County Judge Sara Sheldon said in denying him bail Wednesday.

Clark, 17, of Lock Street, is charged with killing Elijah L. Wedington, 16, with a knife to the side July 22, as Clark allegedly intervened in a fight between Wedington and another teenager in an alley off Pine Street in Lockport. 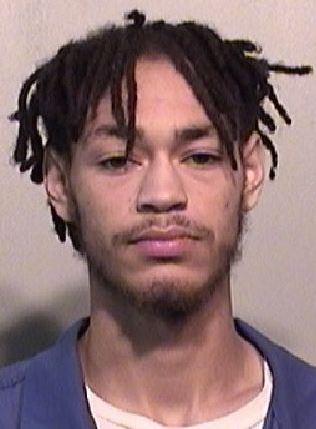 Defense attorney Joseph A. Scalzo said he had lined up a place for Clark to live "13 miles from the court" if Sheldon would set bail at $25,000. Scalzo also had argued at arraignment Friday that Clark was unsafe in jail because some of his enemies also are behind bars.

The judge said Clark's new address would inevitably leak out and he would be "a sitting duck."

"In the jail, there's protection," Sheldon said. "I'm going to rely on the people at the jail to keep him safe."

In deciding on the bail request, Sheldon said she read the grand jury minutes, which she found "much more persuasive that they probably have the right guy than I expected."

Scalzo then gave Sheldon a preview of his strategy for defending against the murder charge.

"We still think there's a possibility of self-defense, and if not, the most they'd be able to prove is manslaughter in the first or second degree," Scalzo said.