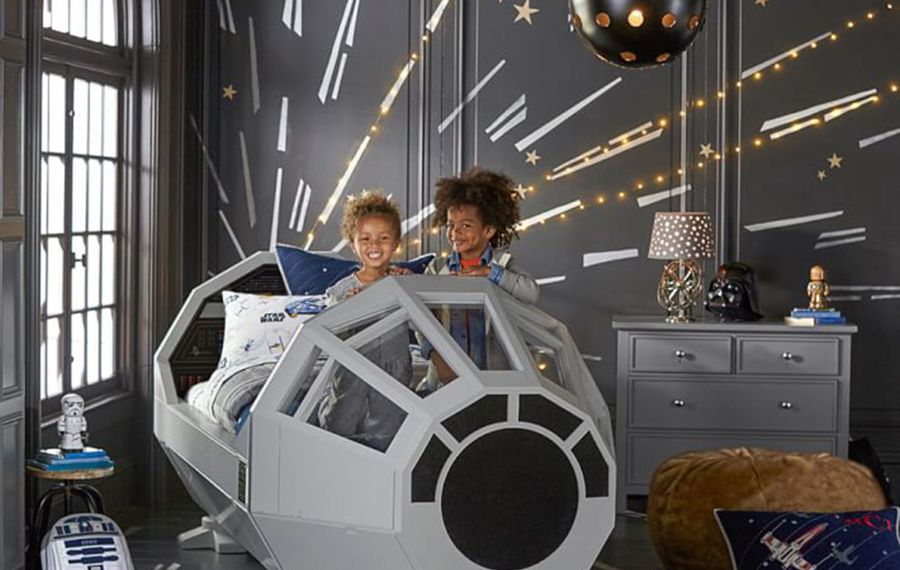 Pottery Barn Kids will close its store at Walden Galleria on Sept. 23.

It is currently selling its floor models and displays at 50 percent off, and has marked the rest of its inventory down by 30 percent, including beds, furniture, rugs, decor and other housewares.

After eight years, Tee Shirt University will close its store at Boulevard Mall.

"Mall traffic has been down and the stores has been unprofitable for the past 2 years," said owner David LaGier. "This year the losses have been too great to withstand."

The locally owned company, which sells Buffalo-themed and licensed sports apparel, is breaking its lease early in order to get out. Its Walden Galleria location will remain open.

Rainbow Airbrush has closed after nearly 30 years at the Fashion Outlets of Niagara Falls. Vincent Pagano, the owner and airbrush artist who designed and created custom portraits and other artwork on T-shirts, license plates and other merchandise, said the long hours, some health issues and waning profits forced him out.

"I’ve just decided that standing on my feet 11 hours a day is getting to be a bit too much, and business is to the point where I am making less than minimum wage," he said.

He'll continue to airbrush from home and sell his wares at RainbowAirbrush.com.