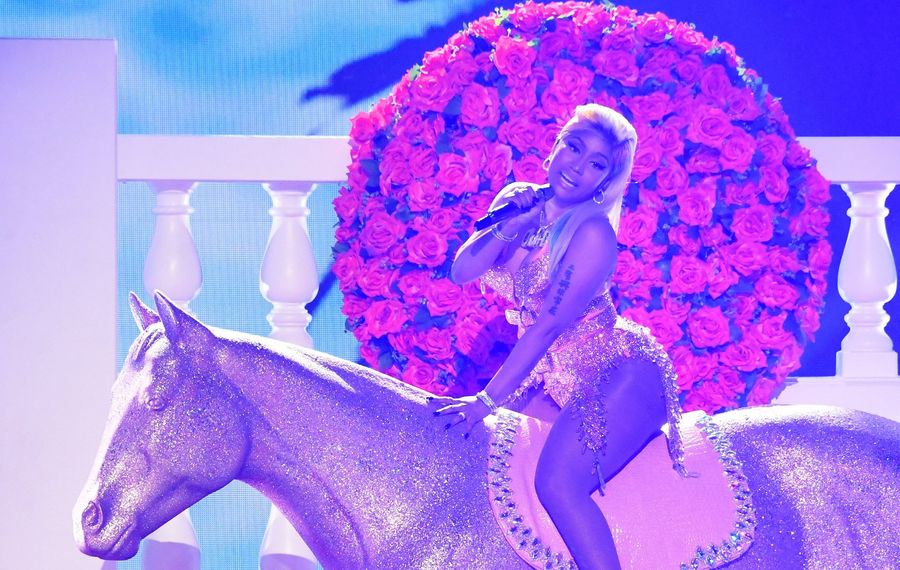 Nicki Minaj, one of the biggest names in hip-hop, has canceled the North American leg of her NICKIHNDRXX tour, which affects the previously scheduled Oct. 2 show at KeyBank Center. Refunds will be given at the point of purchase.

While Vulture suggested the cancellation was due to low ticket sales, Minaj tweeted the delayed release of "Queen," which dropped Aug. 10, meant that she did not have the necessary rehearsal time to be prepared for her shows. Her explanation can be heard in the video clip, below.

Minaj will announce dates for her rescheduled North American tour, which is slated to begin next May. Future, the co-headliner for the original tour, will not be part of the new circuit. The European section of Minaj and Future's tour, which starts in February, will go on as planned.

One of the more outspoken artists on social media, Minaj recently caused a stir when she tweeted that Travis Scott used celebrity girlfriend Kylie Jenner to help promote his new album, "Astroworld." Minaj later backtracked through an avalanche of tweets.