In the '90s, it was acceptable for male musicians to wear a vest with a tank-top beneath it. I know this to be a fact because last week, when I heard the news that Mister Goodbar, the venerable Elmwood Avenue watering hole and live music joint, was turning 50, I pulled out a box of old photos and found one that almost made me spit my beer out through my nose.

In it, I’m surrounded by bandmates, on the second floor of Goodbar in the mid-'90s, waiting to go on stage. I’m wearing a vest with a tank-top beneath it, and a whole bunch of Eddie Vedder-esque hippie necklaces, along with my then-mandatory army shorts and combat boots.

That look has not aged well. Remarkably, in a business that finds venues coming and going at a rapid clip, Mister Goodbar has.

Though it has been known as both a neighborhood pub and a college student bar, for me, Goodbar has always been about live music – most, but not all of it, of the original variety. In the mid-'90s, Goodbar was a major part of the original indie-alternative live music scene, and often, there would be bands playing on both floors of the club.

I loved that second-floor room, although hauling your gear up the narrow staircase was a bit of a drag. One night, I blew my knee out carrying my amplifier up those stairs, but a few pints helped me make it through the show.

The next morning, my knee was the size of a grapefruit. It would end up requiring surgery. Whenever I look at the scar, I think of Goodbar.

Most nights, there’d be three bands on the bill, each of them playing an hour-long set. I can recall sharing an evening with Ansley Court and Girlpope more than once. God’s Children played upstairs often, and they tended to pack the place.

The first time I saw Aqueous perform in Buffalo was at Goodbar. I remember seeing one of my favorite American power-pop bands, the Gigolo Aunts, on that second-floor stage.

I caught experimental rock freaks Tortoise there in 1995. I first heard garage rockers the Figgs on the day after Thanksgiving in 1999, a hazy but happy memory. 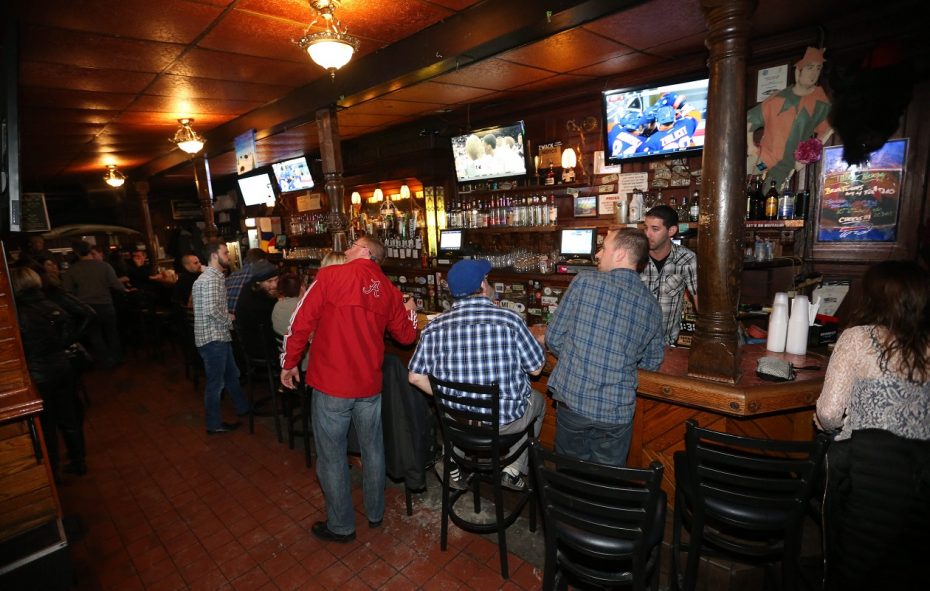 That same year, I happened to be in attendance for a Girlpope show during Game Six of the Stanley Cup final – the infamous “No goal” game, the one that ended with the Dallas Stars’ stealing the cup from the Sabres after Brett Hull sneaked one by Dominik Hasek, with his skate clearly in the blue paint.

The bar was packed, and the game was being shown on multiple screens. We were all a bit rowdy and, since I lived in the neighborhood at the time and could walk home, I’d been pounding down the Heinekens with delight as the game progressed – ultimately, into triple overtime. 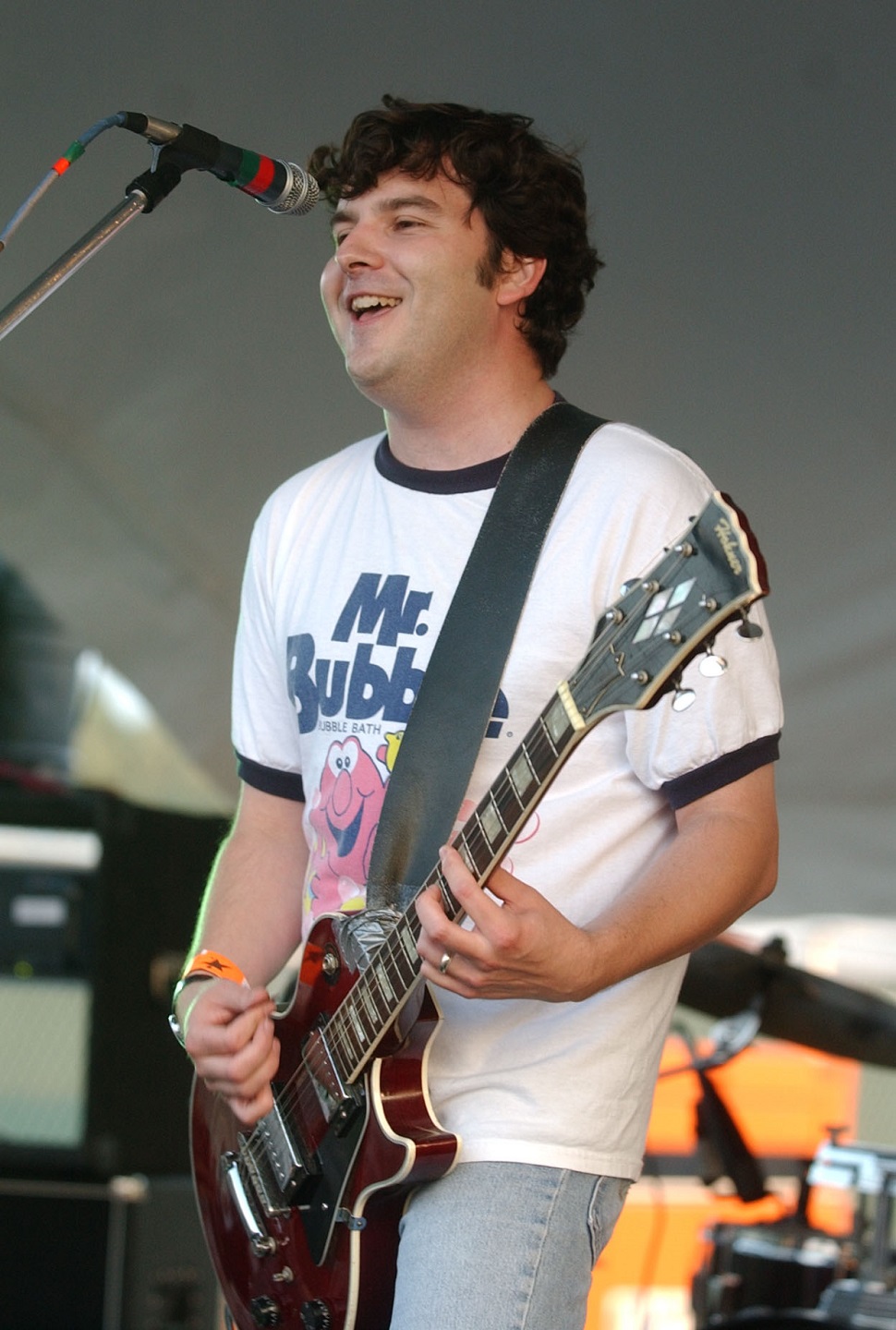 I recall being crammed into a booth with a bunch of my closest friends, including Mark Norris of Girlpope, who was his usual hilariously sardonic self, despite his band’s set being postponed for a few hours due to the hockey game.

“Looking back on it, it seems unbelievable that we didn't cancel after the Sabres lost, but I remember that not being an option, for whatever reason,” Norris recalled.

“Goodbar screened the game, of course, and I'd wander downstairs nervously to see every person I knew grimacing at the widescreen TV. We eventually had the other bands on the bill play during the overtime breaks. It felt excruciatingly long and the anticipation for some outcome - any outcome! - was torturous.

"Remarkably, after the loss, the crowd didn't run into the streets and start a riot -- they came upstairs to watch us. I think everyone there needed a release of some kind and the crowd was very wound up. It was Tommy ‘The Kid’ Stanford's first show with the band. ... Talk about a trial by fire! Somehow, even after the Sabres' loss, the night felt like a triumph.”

It’s that memory that best encapsulates my feelings for Goodbar. Even after enduring our beloved hockey team’s heartbreaking loss, we were still eager to rock, to let the good times roll, to party through the pain. That’s Buffalo.