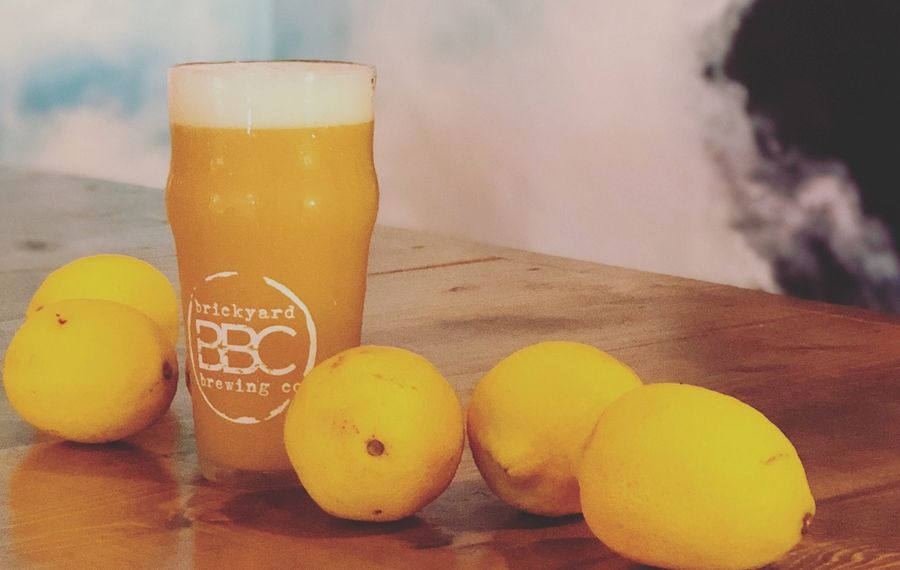 Aqua Buddha was brewed to be a hybrid of east and west coast IPA styles, with minimal bitterness, a light sweetness, a clear, filtered appearance and a crisp, dry finish. The beer is available in both taprooms. Call 854-5050.

Brickyard Brewing Company (432 Center St., Lewiston) has released its newest beer, Mario’s Brother. The 3.5 percent ABV (alcohol by volume) beer is inspired by Italian lemon ice, and is made with Citra and Motueka hops, lactose sugar and a ton of fresh lemon juice and zest. Call 754-7227.

The 6 percent ABV German lager brewed in the authentic Munich Oktoberfest style is available in the 12 Gates taproom now, and will be available in bars across the Buffalo area. 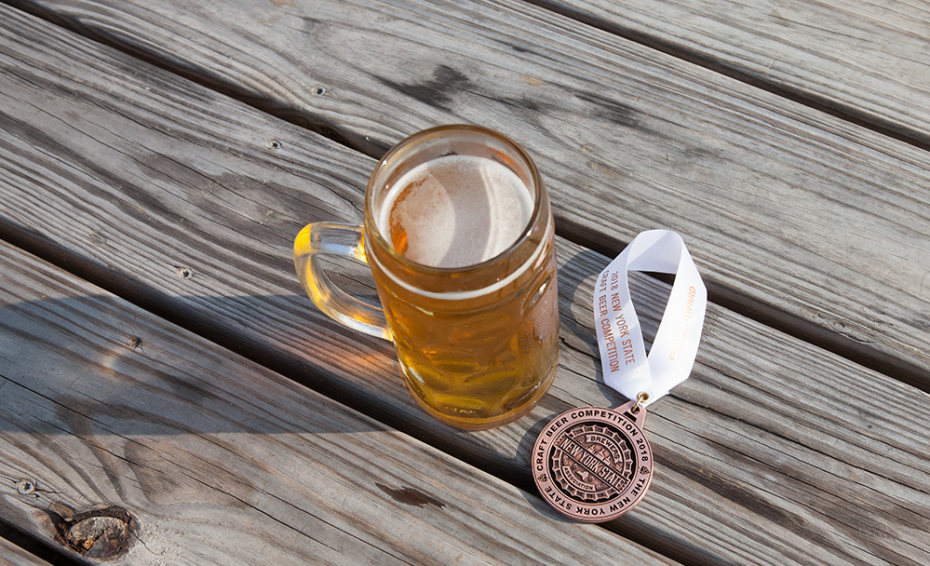 12 Gates' Festbier is brewed in the Munich Oktoberfest style. (via 12 Gates)

Ru's, whose brick-and-mortar location is at 295 Niagara St., will offer flavors such as Asian pork, beef on weck, and jalapeno popper as well as traditional flavors such as sauerkraut, potato and cheese. Call 873-1557.