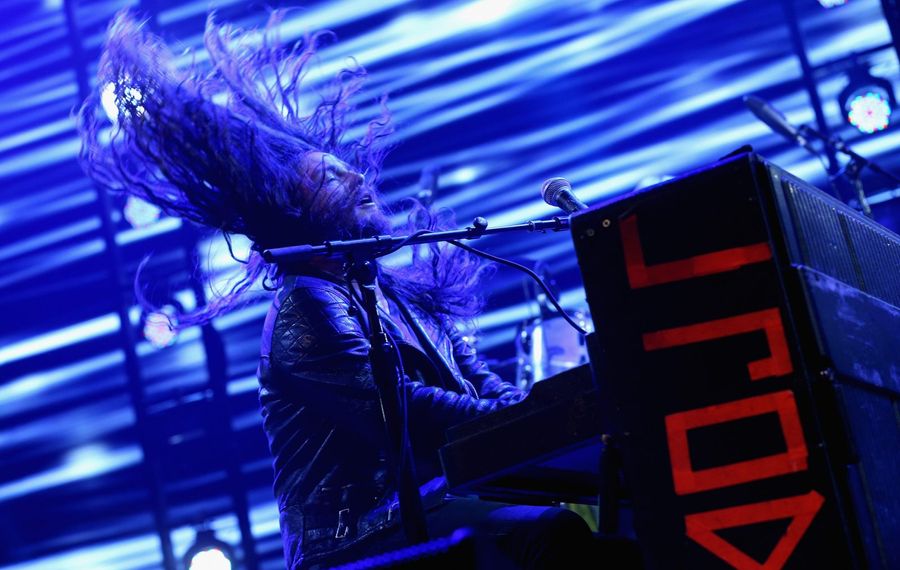 J. Roddy Walston and the Business

Southern-bred bar rocker J. Roddy Walston, along with his backing group the Business, is set to visit Asbury Hall, the multi-use event space within the Babeville walls.

The rousing, on-the-rise live act (think the Band meets the Hold Steady) continues to tour in support of its freewheeling 2017 release "Destroyers of the Soft Life." The new record sees the band's shift from rowdy roots outfit to anthemic and pop-tinged stadium act near completion.

Opening for Walston will be Virginia indie-rock duo Illiterate Light. Best for fans of My Morning Jacket, the experimental pair shared its latest single "Better Than I Used to" earlier this summer.

Rochester songwriters Ben Morey and Katie Preston will be making their Babeville debut this weekend as they nestle up in the comfy confines of the 9th Ward.

Members of bands like Howlo, Pleistocene and Dumb Angel, the two musicians recently returned to their hometown after a cross-country road trip tour.

The sort-of local support will be on hand to open for indie songstress Jill McCraken. Based in Somerville, Mass. by way of Buffalo, the soulful retro-pop musician will be back in town to perform selections from her just-released new solo record "Shake Me Up."

Following the release party at Harlow's niteclub in the band's hometown, the stoner-folk quartet began to head cross country to share tracks from its debut album "El Castillo," which was shared this past July. The record's self-branded "peyote-tonk" is loose and nimble guitar rock that recalls the likes of Wilco and Dr. Dog.

A trio of local supporting acts will fill out the bill including chamber pop collective Parade Chic and busy garage rockers Nylon Otters in addition to young writer and musician Trinity Rideout, currently a member of the Just Buffalo Writing Center and the Community Music School.