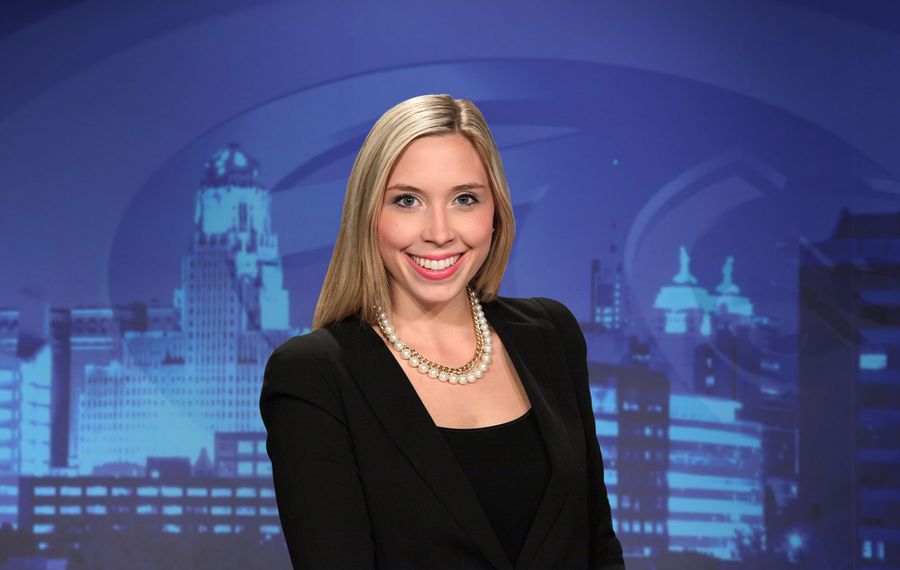 One of the reasons that WKBW-TV (Channel 7) hasn’t been able to be more competitive in the local news race at 11 p.m., despite its improving news product, is the poor lead-in it gets from ABC’s primetime programming.

The huge lead-in provided by two preseason Buffalo Bills games has helped the third-place news station in town, but not as much as one might expect.

The Bills preseason opener against Carolina on Aug. 9 had a 21.9 rating, which slipped to a 6.6 rating for the post-game show.

Meanwhile, Channel 2 and Channel 4 saw huge gains from their weak lead-ins opposite the Bills game and post-game.

That's a strong rating for a post-game show in the summer but it drove away about two-thirds of the game audience. From then on, Channel 7’s 11 p.m. newscast finished in second place with a 5.5 rating. That's much better than the station usually gets at 11 p.m., but it is less than 25 percent of the game audience.

WIVB-TV (Channel 4) was first with a 6.4 rating and WGRZ-TV (Channel 2) third with a 5.0. Once again, both stations saw huge gains from their weak lead-ins opposite the Bills game and post-game.

Its biggest problem is getting viewers to give the improved product a chance. Viewers here are very resistant to any sort of change, including changing from the news channel they have watched for years.

Channel 7 might have benefited if it showcased its lead anchor team, Jeff Russo and Ashley Rowe, after the Browns game rather than have Hannah Buehler solo anchor.

But Rowe was a little busy over the weekend. She married Dan Greene, the chief operating officer of Formarum, a former 43North winner.

On Sunday night, Channel 7 showed some photographs of the wedding and reception featuring the couple, several-co-workers and General Manager Michael Nurse.

Rowe, Channel 7 to talk new deal after her wedding this month

Nurse was one of the happiest of the group.

In a text, he noted that Rowe’s friend read a poem at the service and she said it was “to complete the job” after setting the couple up.

Nurse added that he jokingly told Rowe’s mother that he should have read the poem because he “ultimately was responsible for getting her married.”

Nurse had previously joked with Rowe about finding her a husband in Western New York, which likely would help keep her in Buffalo longer.

“I joked with her that I signed her for Match.com as part of [her] contract,” texted Nurse. “I think it is fair to say that she fell in love with and in Buffalo. The proximity to her family in Ontario is a strong plus.”