The police released a photo Sunday of the two suspects, caught on video leaving a store.

The credit cards were taken during a residential burglary last week in Tonawanda, and several purchases were made before the victim learned the cards were missing and canceled them. 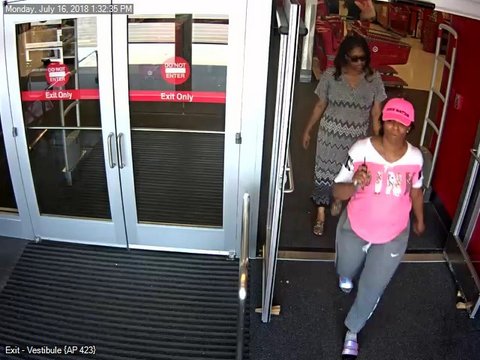 City of Tonawanda police seek the public's help in identifying and locating these two women, wanted in connection with credit card thefts.