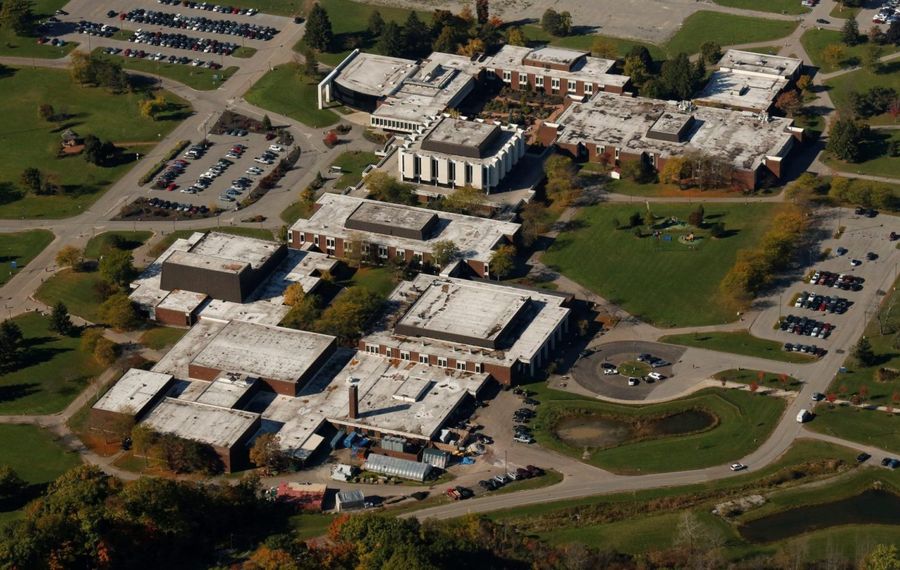 A Niagara County sheriff's deputy will be assigned to patrol the Niagara County Community College campus in Sanborn as part of a package of security upgrades at the college.

An agreement between NCCC and the Sheriff's Office is to be signed at Tuesday's college Board of Trustees meeting. The deputy will be considered off-duty and will not be assigned on his regular Sheriff's Office shift, but he will patrol the campus in uniform at NCCC's expense.

The assignment is being made in addition to the decision to hire two peace officers for on-campus patrols. Those officers, led by NCCC Director of Security W. Ross Annable, a former deputy, will be able to make arrests and carry a gun. The college will continue to employ about 20 unarmed security officers.