Dozens of people have gone on a scavenger hunt, taken an outdoor yoga class, learned more about city history, and visited the new Underground Railroad Heritage Center in Niagara Falls this summer during the inaugural season of Let’s Go Walk!

The effort – designed to address obesity and chronic disease by improving access to healthy foods and physical activity in the Falls – will culminate at 10 a.m. next Saturday, Aug. 25, when the Cornell Cooperative Extension of Niagara County Veggie Van will visit the home base of Let’s Go Walk! – Power City Eatery, at 444 Third St.

As has been the case with other gatherings, the event will include a 20-minute, mile-or-so walk.

“People will be able to purchase local produce from Niagara County,” said Marla Guarino, community coordinator with the Extension’s Creating Healthy Schools and Communities grant. “We'll have some family friendly games. We usually bring our giant Jenga and our giant Connect Four. Along the walk, we're going to bring chalk and do chalk drawing. That's going to really appeal to kids but the adults who've come have done everything. Eat Smart New York will make healthy smoothies.” 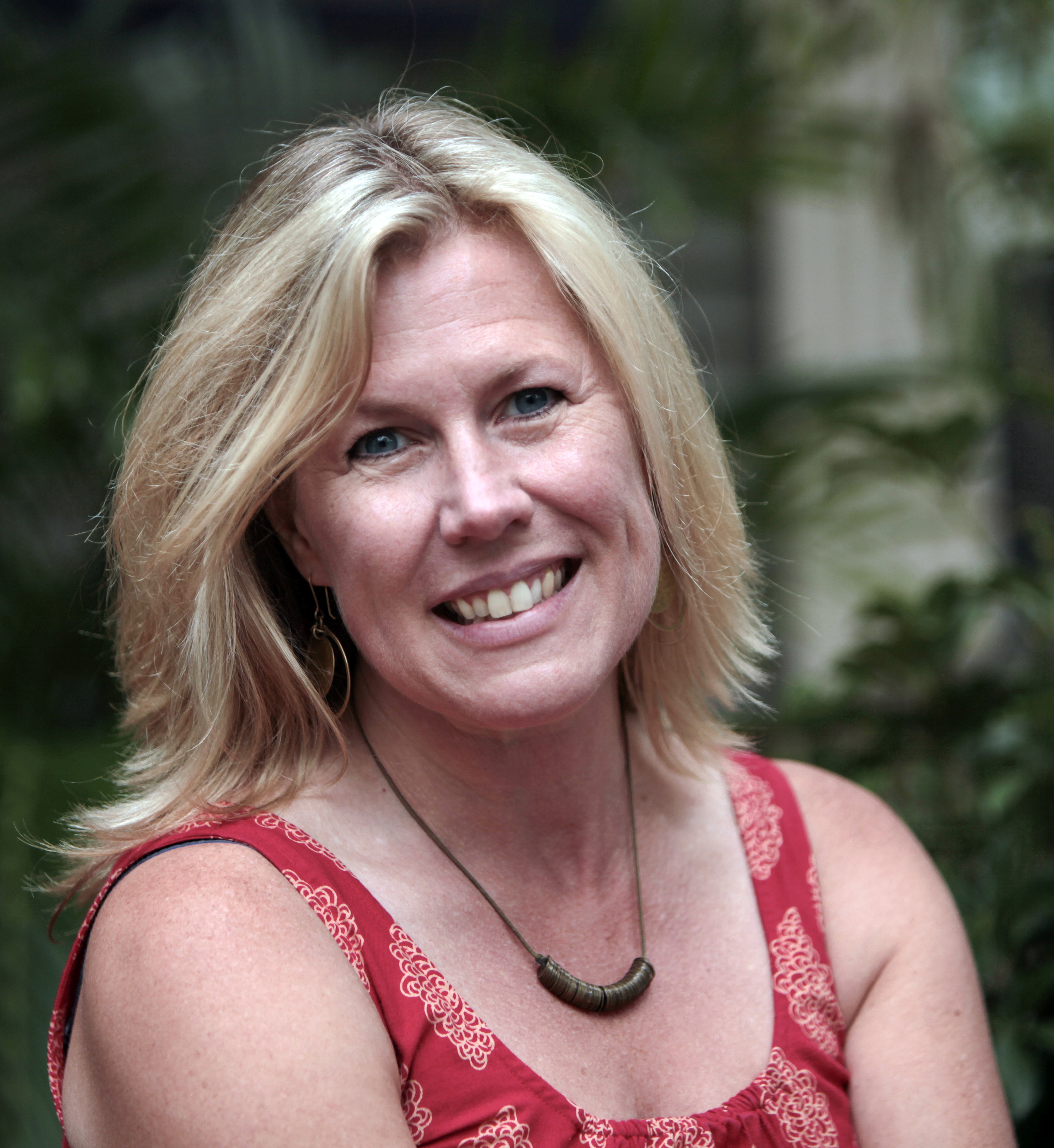 Guarino went back to school seven years ago to become a registered dietitian, after spending two decades working in restaurants in Ireland and across the U.S., including Shango Bistro in Buffalo.

She came up with the idea for Let’s Go Walk! with Megan Dumpleton, project manager with Population Health Collaborative of Western New York, a regional public health planning agency.

Q: Aside from Let's Go Walk, what are some of the other things you're helping with?

I have three objectives. I go into little corner stores and bodegas and help them bring in produce. I give them support with marketing and displays and give them three weeks of produce for free so they can get used to what their customers will buy. They're obligated to keep the project going for at least another three weeks. I've been working with seven locations in Niagara Falls and Buffalo. We do worksite wellness. I'm also using tower gardens with the Lackawanna Library and the Lackawanna Senior Center, and the John Duke Senior Center [in the Falls]. They do a salad club and nutritional workshops using produce from the tower gardens.

Q: You say an intern for the program was very helpful.

Corinne Abrams, a master’s of public health candidate at the University at Buffalo, is from Niagara Falls, which is key, and her family is from the Tuscarora Indian Reservation. Her family has a great passion for her community and has done a very nice job linking us with some very nice people.

Q: Why make Power City Eatery the home base?

Joe Hotchkiss, who owns the eatery, has been very innovative. He's invested in his community and on Third Street and made some great changes to a building that wasn't being used. There's a lot happening in Niagara Falls. People are wanting to make great changes.