My muse and I often kid about what we would like on our tombstones. Mostly with a sense of humor. We agree that there are several inscriptions that bring out the laughs like “I knew this would happen” and “Here lies an atheist, all dressed up and no place to go,” but the funniest we agree is “I told you I was sick.”

Let’s think about the present, where things are darker than Kafka if that’s possible. Darker at least because we’re living it and it’s not between pages. After doing some large work that can be summed up as anti-war or for lives lost in war, my thoughts turned to the environment, global warming and the inevitability of its wrath now starting to be played out.

The New York Times recently ran a magazine section, (dressed in black, every page) about where we missed the boat on fixing the oncoming problems of now apparent global warming. People realized what was coming down the tracks back in the ’70s, but who would listen? Who apparently didn’t listen and that dark train seems to be coming faster and faster.

We see it every day in the news if we’re not reading the comics. All over the world and across the U.S., heat, fire, drought, rising waters, famine and migrations are starting an upheaval that apparently goes unnoticed by those not affected directly. We go on with our lives, shopping, getting pedicures, eating and eating, and watching celebrities dance and sing. Hundreds of deaths in India from heat or torrential rain are met with apathy.

Epicurean philosophers believed leading a life of pleasure would be the greatest good, the reverse being that a life of pain really stinks. We’re on that road and our choices are few to none. 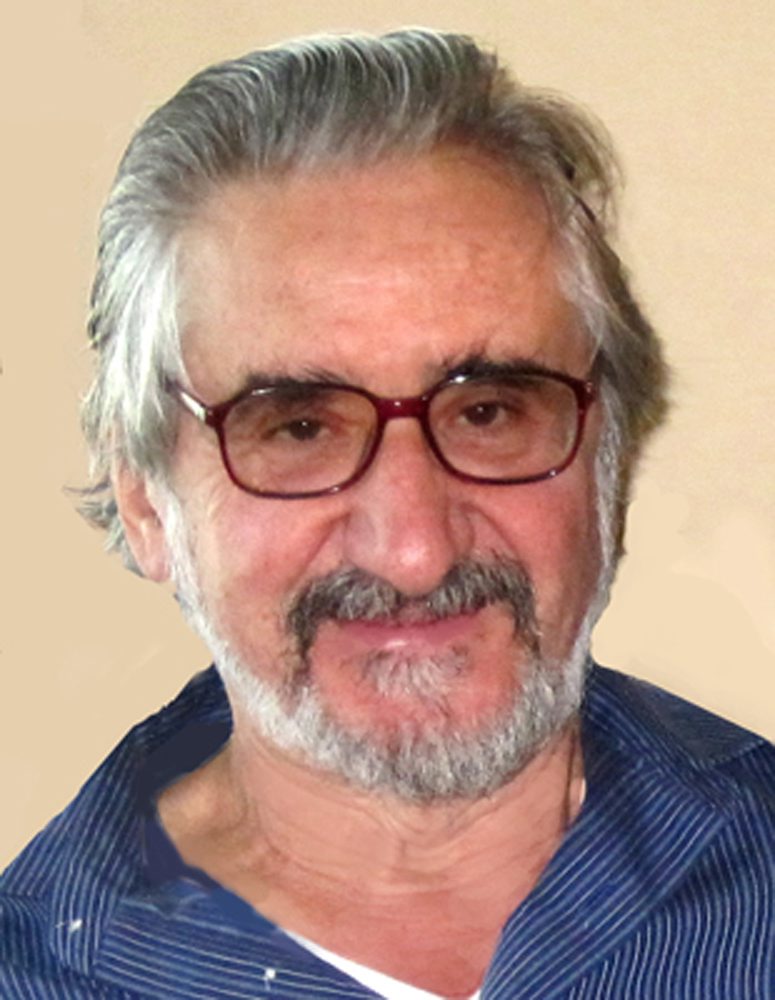 Those who don’t believe in global warming support a leader who hasn’t a clue on climate change and won’t until he’s golfing on a swamp called Mar-a-Lago. Let the good times roll!

Eight years ago Hugh Levick and I got an idea for a project on the environment that we called the “Environment/Maze Project.” It was a great, very large multimedia piece designed to give the viewer a sense of what it would be like to be in a disaster. We spent time developing it and more time trying to find a place in the states and elsewhere for it to be set up. We recently gave up on it, running into too much apathy and no sense of urgency. As Kenny Rogers sings: “You gotta know when to hold them, know when to fold them.”

Even if we were collectively wise and intelligent we would have to accept that our civilization has a limited shelf life. There are too many possibilities out there for disaster beside the man-made ones. Dinosaurs made it through 2 million years without a thought in their heads but when extinction happened it happened very quickly. They didn’t plan ahead; sound familiar?

One dinosaur called Frank, I think, was heard to be singing, “That’s life, that’s all there is to it.” I wish I didn’t have to quote old songsters, but relied more on historians or philosophers.

How many billions of years old is the earth? Like rings on trees the strata reveals how tenuous our time here is. If you believe in an afterlife it’s not so bad. Maybe you want to be recycled or if you have enough money shot into vast space. It’s kind of romantic, I think.

We want to live forever and I can understand that. Life has been good for some of us and I wouldn't want to trade mine for any other person, rich or famous. On my tombstone, if I had one, maybe it would say, “I told you, you should have listened,” or “I’ve arrived and no one’s here!” or maybe, “Why have women put up with me?” Take that!

Ben Perrone, of Buffalo, is trying to look on the bright side of life.