Gita Tiwari and Sita Bista have begun offering Himalayan cuisine at 2768 B Elmwood Ave., in a plaza that already holds an Asian grocery store and a Korean-Burmese restaurant.

Himalayan cuisine includes dishes from their native country of Bhutan, and similar fare common in Nepal, they said. Druk is a thunder dragon in Bhutanese and Tibetan mythology, and a Bhutanese national symbol.

Tiwari and Bista took over the restaurant in early August, and will be offering a more comprehensive menu in the next month or so. They previously operated a small Grant Street grocery. 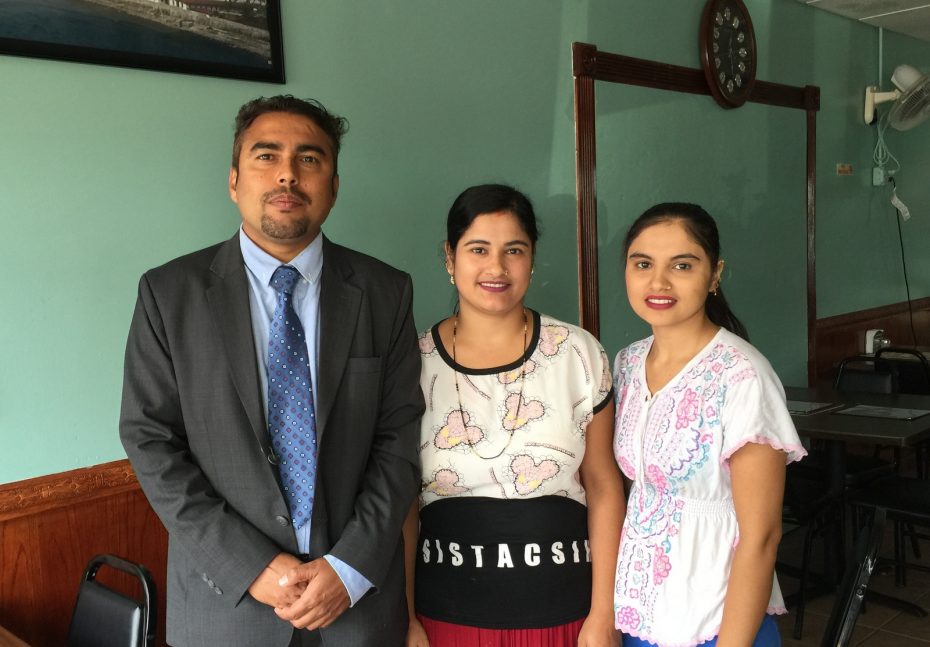 Dhara Tiwari, left, with his sisters Gita Tiwari and Sita Bista, who are the owners of Druk Cuisine Kitchen. (Andrew Galarneau/Buffalo News)

Their place is a sparse room, next to T & T Asian Market, which could seat about 25.

Offerings include thukpa, which is a noodle soup that is more noodles than soup. The chicken version ($6.99, top photo) has slices of gently curried chicken breast, scallions, red onion and cilantro in chicken broth. A spicy version is topped with a sprinkling of fresh sliced serrano chiles. 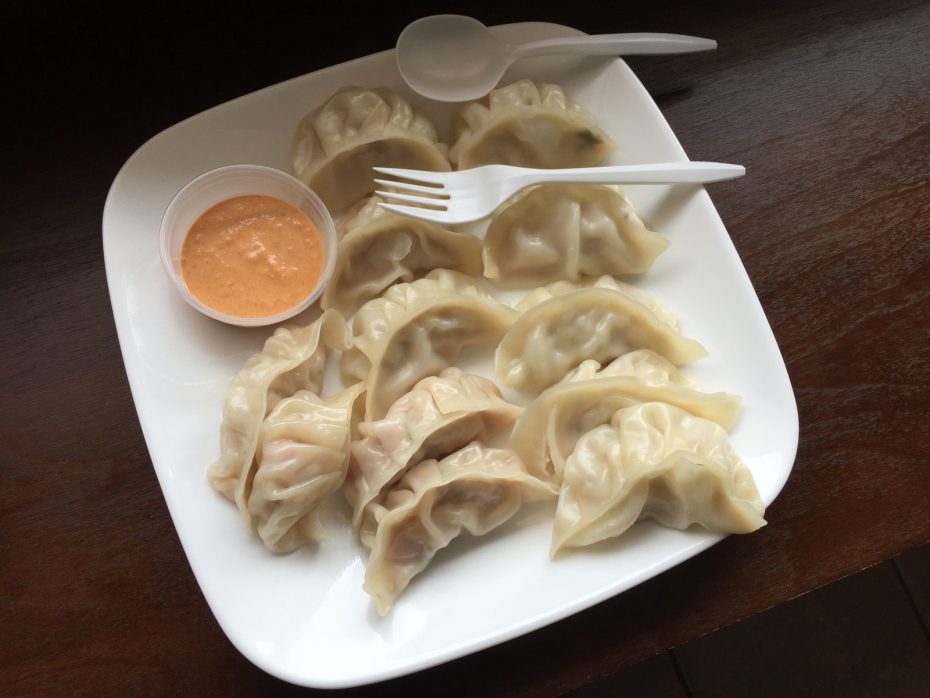 Momos are Tibetan dumplings, offered here in chicken ($7.99) and vegetable ($6.99) versions. They're accompanied with a creamy dip flavored with tomato and chile. 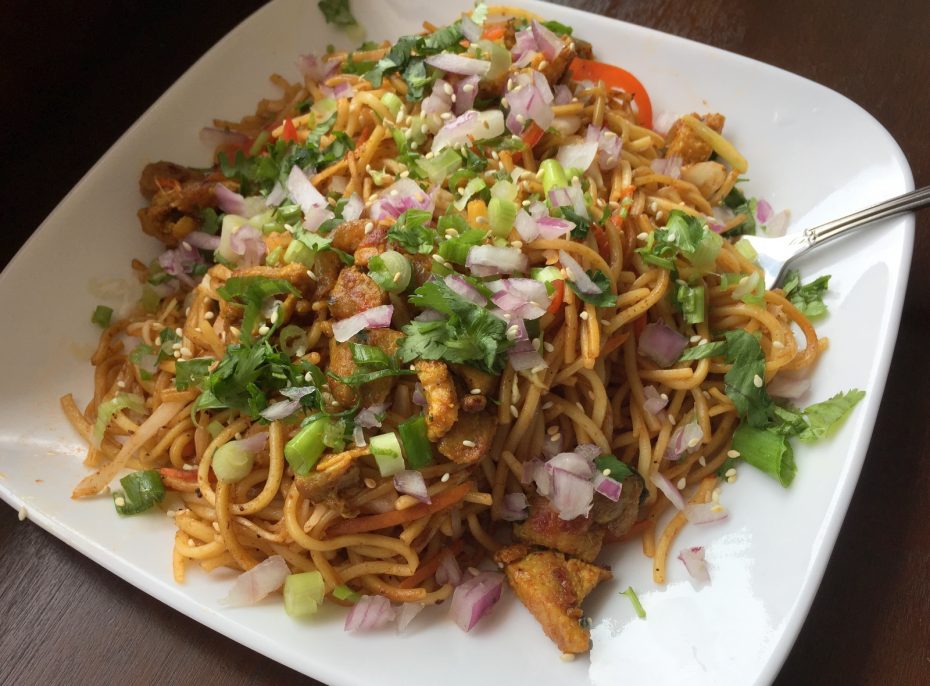 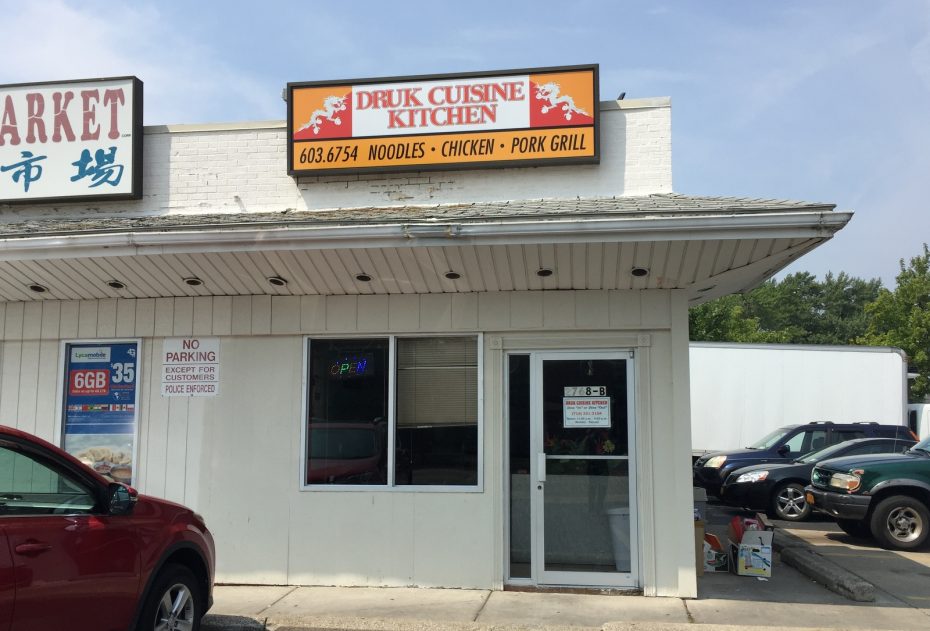