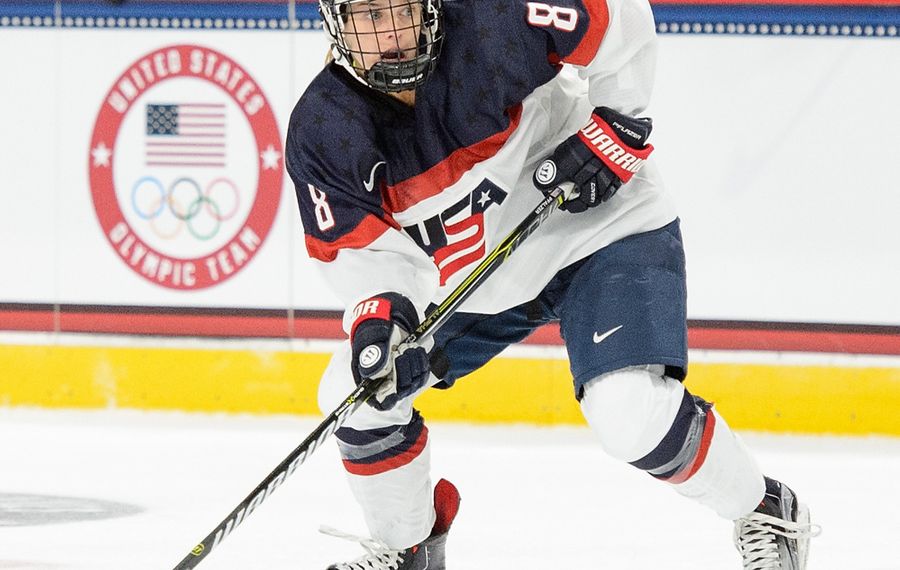 The two-time captain of the Buffalo Beauts signed with the club on Thursday for her third season in the National Women's Hockey League. Pfalzer, a Buffalo native and alumnus of Nichols School, was with the U.S. national team last season, winning gold with Team USA at the 2018 Olympics.

Pfalzer was part of the Isobel Cup-winning team in Buffalo in 2017, the second year of the league. She went into the NWHL after an impressive four-year career at Boston College where she earned first-team all-American honors her senior year along with being named a top-10 finalist for the Patty Kazmaier Memorial Award.

Pfalzer has worked her way into being a steady force on the American blue line in international competition. The 2018 Games were her first Olympics after winning three gold medals in the IIHF World Championships (2015, 2016 and 2017) along with playing four times in the Four Nations Cup including three first-place finishes (2015, 2016, and 2017).

This summer, she got engaged to Florida Panthers defenseman Mike Matheson. The two met at Boston College.

Can’t wait to spend the rest of our lives together! P.S. thanks for saying yes☺️ pic.twitter.com/JAIoOzwMzA