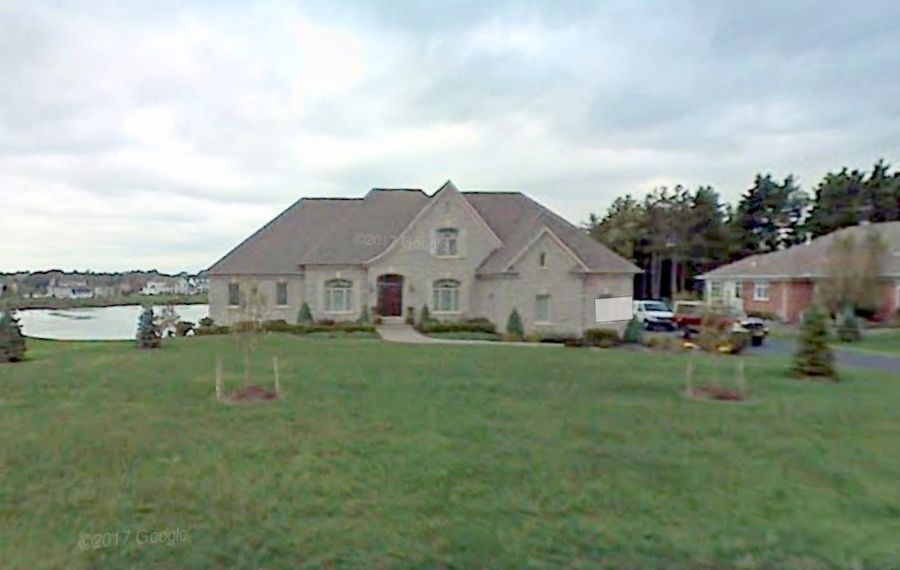 Three months after getting hired to a front-office post, the Buffalo Bills’ new director of player personnel has purchased a home in Orchard Park’s Birdsong development.

Daniel T. Morgan Jr. and his wife, Ashleigh G. Morgan, paid $968,000 this week to buy a four-bedroom stone house on Kingfisher Court from William F. and Angelika Welsh, according to public records.

The 4,088-square-foot estate house was built in 2004 by Thomas Johnson Homes on a 2.28-acre estate along Lake Louise in the home development.

The open floor plan design of the two-story house includes archways and vaulted ceilings, mahogany floors and doors, HardiePlank siding, granite countertops, marble bathrooms with a soaking tub and a separate shower, and Marvin brand windows, according to a real estate listing for the property.

There’s also a two-car garage, along with a finished basement, a covered porch and a lower-level patio.

Morgan, a former NFL linebacker who played for the Carolina Panthers for seven years, was named as player personnel director in May. He replaced Brian Gaine, who left after just one season to return to Houston as general manager of the Texans.

Morgan, a former college All-American player at University of Miami, was selected by the Panthers in the first round of the 2001 NFL draft, and helped turn the team’s defense around. He injured his ankle in 2007, went on injured reserve and was released in February 2008. He was picked up by the New Orleans Saints but chose instead to retire.

He joined the Seahawks in 2011 in a scouting role and rose in the ranks over the next seven years before become pro personnel director.