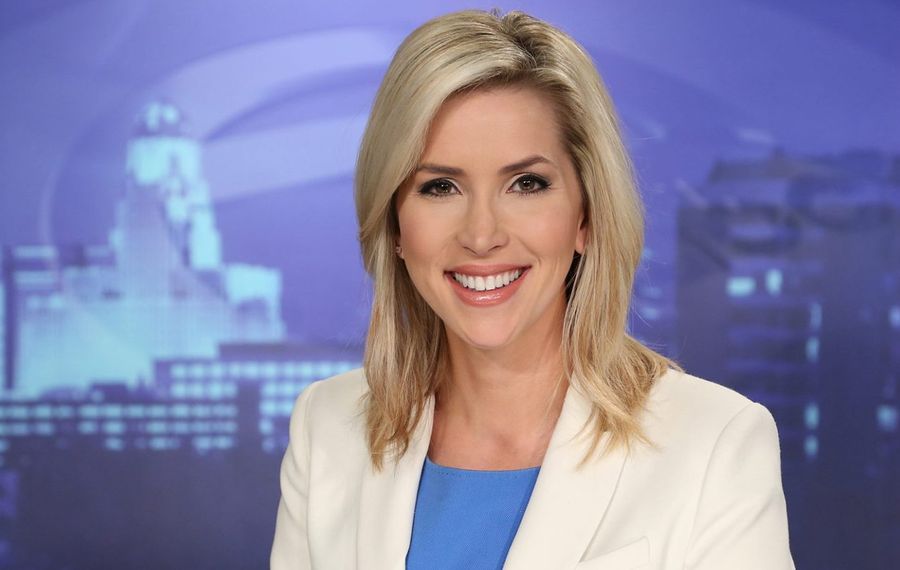 WKBW-TV (Channel 7) anchor Ashley Rowe is about to enter into a lifetime contract.

Shortly after her wedding to Dan Greene later this month, she’ll enter negotiations on a new TV contract.

“We’d love to keep her and she’d like to stay,” said Channel 7 General Manager Michael Nurse.

Rowe, whose initial three-year contract is up at the end of the year, confirmed that and said her wedding plans have delayed negotiations.

“Channel 7 has been nothing but an amazing experience the last two and a half years,” she said in a telephone interview. “There have been no real conversations. They are allowing me to get through the wedding process. It is a wonderful place to work. I would be thrilled to stay on.”

You would think her marriage to a Buffalo native surely increases her likelihood of staying here long term.

She met Greene when she was doing a story about 43North, where he formerly worked. He is now chief operating officer for Formarum, a former 43 North winner. They became engaged last December.

Rowe was born to Canadian parents in Los Angeles and is a dual citizen of the United States and Canada. She arrived at Channel 7 after working as a broadcaster in Canada for several years.

The decision by Rowe and her future husband to have their wedding in Buffalo rather than in Toronto , where she lived before coming here, suggests she has embraced Western New York.

“The truth is two-thirds of our guests are coming from out of town,” she said. “Dan and I are so excited to show people the Buffalo they might not know. I think people are going to be wowed by the beauty of Buffalo.”

Channel 7’s product has markedly improved, but it remains deep in third place despite those improvements.

During the just-concluded July sweeps, Channel 7 did see 27 percent growth from a year ago in households in the 6 p.m. newscast Rowe co-anchors with Keith Radford. However, it lost viewers in the key age 25-54 demographic and still receives about half the household audience as Channel 4 and Channel 2.

At 11 p.m., the newscast Rowe co-anchors with Jeff Russo saw the household rating decline 13 percent from a year ago but its rating in the age 25-54 demographic rose the same 13 percent.

Rowe acknowledges viewership is slow to change here, but she is comforted by the reaction she gets from people on the street.

“I didn’t have any real expectations,” she said about her impact on ratings after replacing Joanna Pasceri.

The best way to get an audience here is to showcase stability in its anchor team. A new contract certainly would be a start.