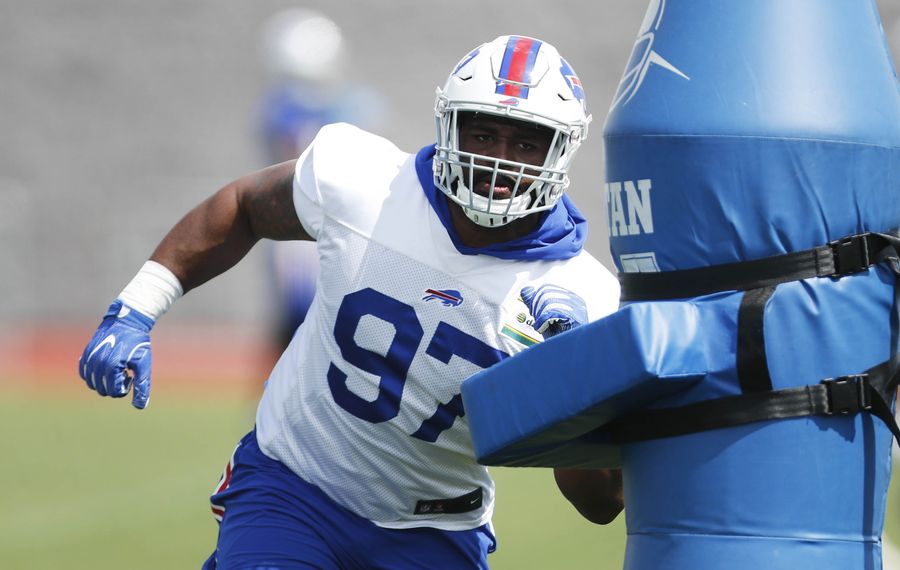 To make room for Havili on their roster, the Bills designated defensive tackle Marquavius Lewis waived/injured.

The Chargers signed Havili as an undrafted free agent from Eastern Washington. They waived him Tuesday.

In 53 college games (including 27 starts), Havili, who began his career at Eastern Washington as a linebacker, was credited with 199 tackles and 12 sacks. He had a team-high seven sacks as a senior on the way to receiving second-team All-Big Sky recognition. The Hawaii native returned his lone interception 77 yards for a touchdown.