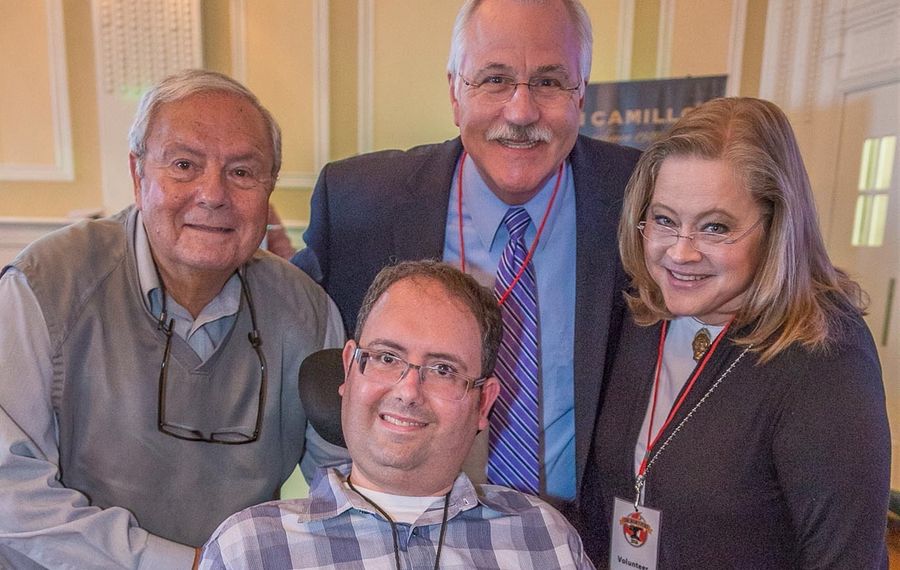 The eighth edition of The Iron Event, one of Buffalo’s most anticipated culinary fundraisers, has been set for Oct. 28.

The annual best-bite competition, at Buffalo RiverWorks, offers $2,500 in prizes for winners in audience voting. Tickets, starting at $50, entitle the bearer to a sample of 22 restaurants' work.

The event is a fundraiser for Daniel Tracy, a former chef living with amyotrophic lateral sclerosis, Lou Gehrig's Disease. Chefs Tracy worked with at Black & Blue, Mother's and Oliver's have pitched in to help. Many participants met him after Tracy was diagnosed in 2009.

“It is estimated that people with ALS will require $250,000-$350,000 a year beyond the second year of diagnosis to prolong their survival time,” Tracy wrote. 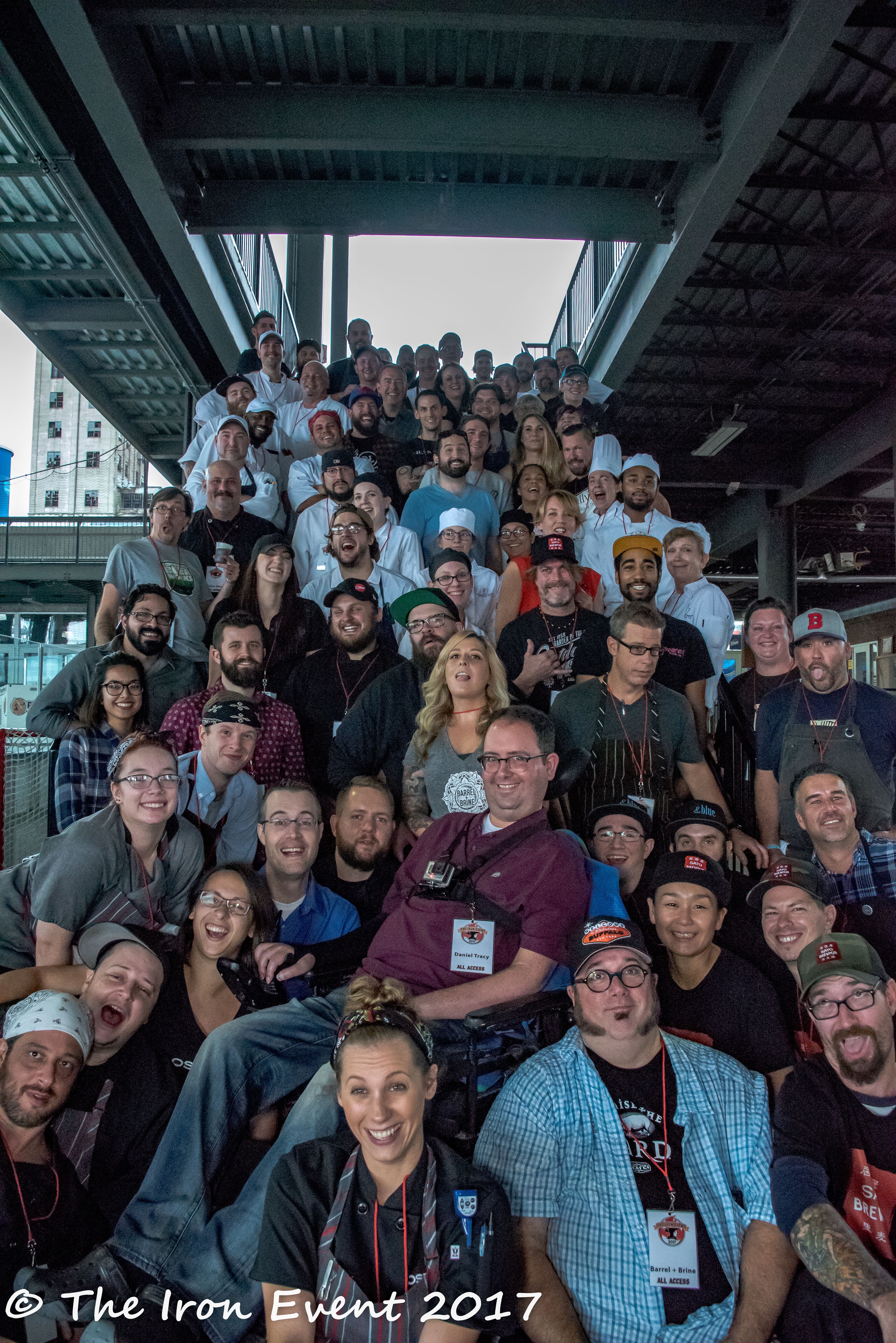 “It is for this reason that after several successful fundraisers, with the help of dozens of volunteers, I am in the process of planning another bigger and better one for Sunday, October 28th, all from a small desk inside my room at a nursing home, despite not being able to talk or move much.”