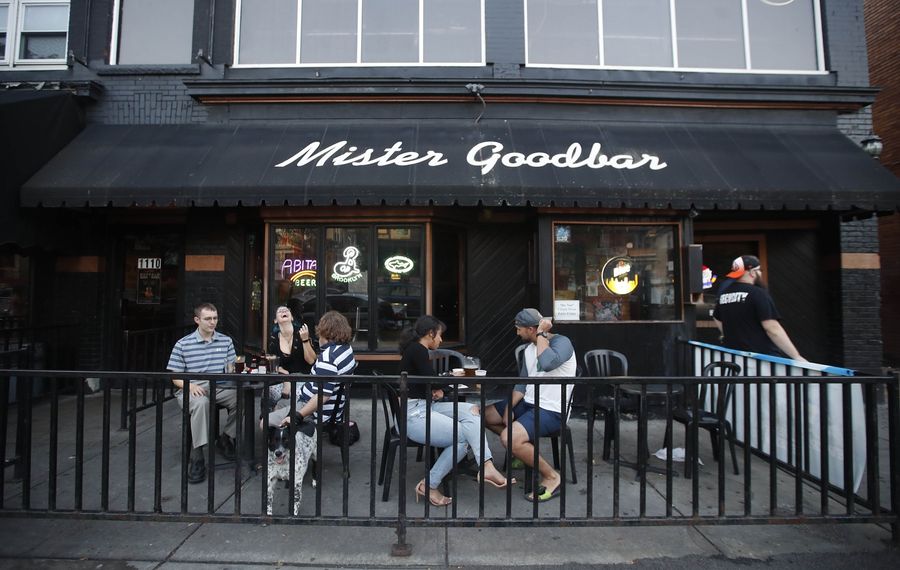 The summer festival season is winding down for the Buffalo area, but the coming week - Monday through Thursday - still has much to offer for things to do.

From the Erie County Fair to the stretch run of two highly-regarded theater productions, consider this mix of events when planning your week ahead. Stay tuned for The 10, which previews the top events for the weekend, that's published on Thursday morning.

You wonder how much has changed at Goodbar since the Elmwood Avenue favorite opened in 1968.

It's not hard to picture the pool tables and dimly lit bar area as roughly the same over the five decades and, as News contributor Dan Almasi wrote in his bar profile last year, keeping the bar's integrity intact was one of the few demands passed on by former owner Dominic Massaro to present proprietor Bobby Rabb.

Former Goodbar employees receive their first drink free, then employee pricing on the rest of their drinks as a thank you for their services. For other regulars over the years, Wednesday is a chance to gnaw on underrated wings, appreciate the deep, diverse beer list and challenge a friend to a game of pool. 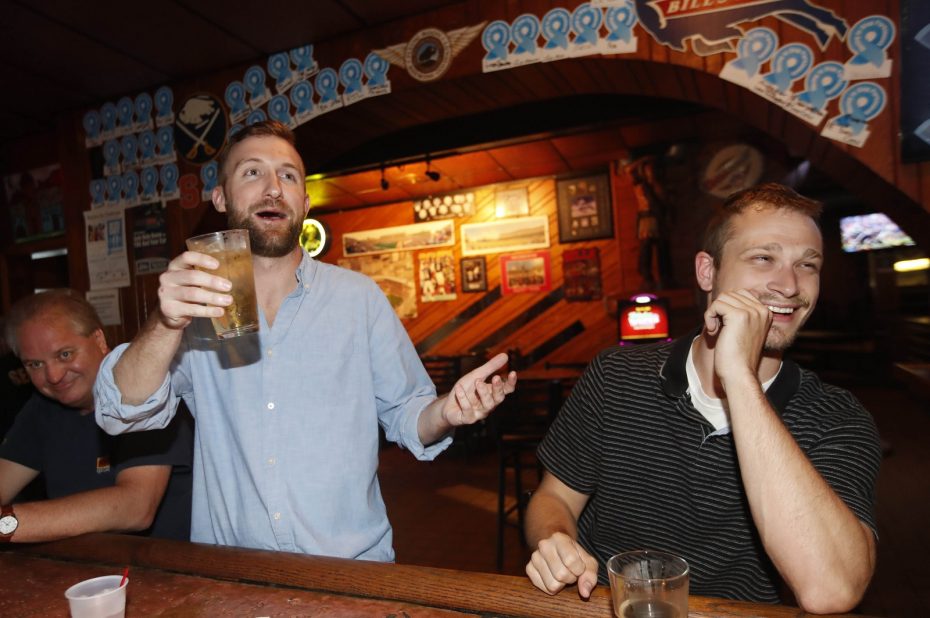 Each day at the Fair this week is strewn with highlights: The Oak Ridge Boys, LeeRon Zydeco and Terry Buchwald are all on the music schedule for Monday, for instance, while '70s-focused newcomer Midland is the featured performer Tuesday - $20 gets you reserved seating on the track; it's also the Fair Bear's birthday, too, which is not to be missed.

Wednesday brings freestyle motocross to the Buffalo.com Grandstand, and reggae band Dreadbeats is an alluring show. The Erie County Marching Band and the Boys of Summer stand out on Thursday, leading into a wild final weekend.

Country fans are in for a treat if Thursday's Darien Lake show is anything like what Houston witnessed on Friday.

In a Buffalo summer seemingly obsessed with '90s bands and the usual cast of country artists, Trombone Shorty's Voodoo Threauxdown is a welcome change of pace. The trombone, as an instrument, sticks out from the pack - even among its brass buddies, thanks to the magic of the slide (sorry, euphoniums, but your buttons are not that cool).

Troy Andrews' performance at Artpark will be focused, as the New Orleans native progresses through the timeline of the music of his home city. Expect a healthy dose of jazz, R&B and funk, which the Boston Herald relayed in a late July review, here.

Final week of Shakespeare in the Park's "Much Ado About Nothing"

7:30 p.m. Aug. 14-19 at Shakespeare Hill at Delaware Park. Free to attend, although donations are accepted.

For those who complain about the length of Shakespearean productions, fear not - "Much Ado About Nothing" sails by quickly, and the plot hinges around the challenges of relationships which, let's face it, is remarkably relatable.

News contributor Ben Siegel had "nothing" but positive feedback for the performance, praising director Kyle LoConti and cast members Kate LoConti and Melinda Capeles in particular.

Finally: A 'Much Ado About Nothing' everyone can enjoy

News reviewer Melinda Miller dropped golden prose when she called Iago the "feathered honcho" in her glowing review of the touring Shea's production, but the well-rounded Genie (that's not a subtle fat joke, Genie), attention-grabbing pace that follows Act I and the glittery cave of treasures were appreciated, too.

Peaceprints is a Buffalo organization with a mission to "break the cycle of incarceration," offering services to inmates and helping assimilate released prisoners back into society through community supervision programs as well as support.

Executive director Cindi McEachon has already received recognition at 2015's Women Who Move the City gathering, and her influence and energy have pushed forward this not-for-profit.

Looking ahead: 5 weekend events to plan for