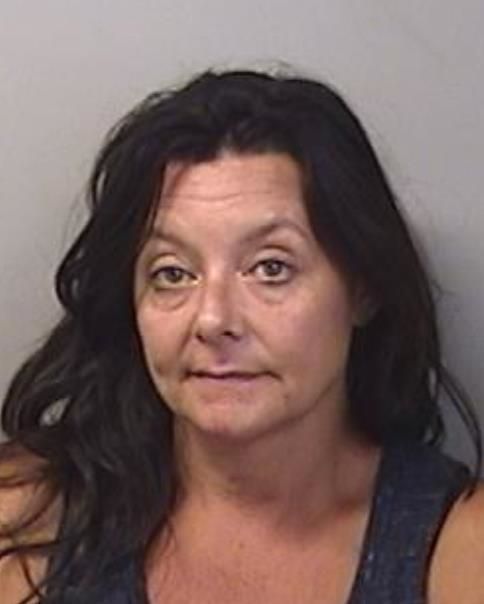 An Irving woman was charged Sunday in a fatal hit-and-run crash a day earlier that claimed the life of a Utica teenager as he left the Jason Aldean concert at Darien Lake early Saturday.

Deputies said Connor Lynskey, 18, of Hinckley, was walking along Sumner Road in the town of Darien with a group of friends about 12:30 a.m. Saturday and apparently ran ahead of the group to catch up with another friend. All were staying at Darien Lake State Park.

When Lynskey did not show up at the campsite, his friends notified State Park Police, who notified the Sheriff's Office. Nothing was found at first when roads and surrounding areas were checked.

Lynskey’s body was discovered about 11:50 a.m. Saturday in a ditch off Sumner Road near a cornfield. Investigators determined a vehicle eastbound on Sumner struck the teen and left the scene.