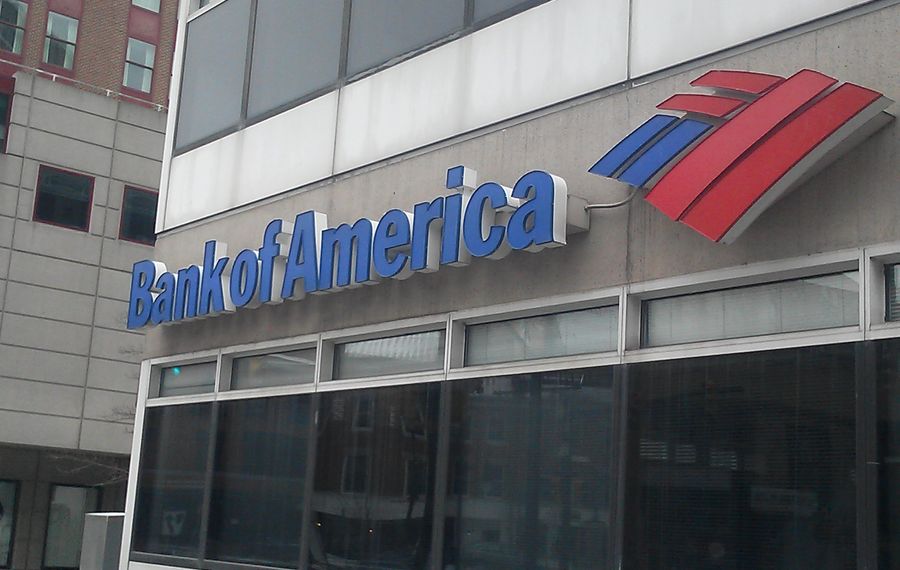 Bank of America has notified regulators it will close a location at 767 Cayuga St. in the Village of Lewiston on Oct. 30.

The bank is still deciding whether to keep at ATM operating at the site, said Tara Burke, a bank spokeswoman. Bank of America owns the location that will close.

Burke said Bank of America considers a variety of factors, such as customer traffic, when it decides to close a branch.

As of June 2017, the most recently available statistics from the Federal Deposit Insurance Corp., the Cayuga Street branch had $44 million in deposits, second lowest among the four Niagara County branches Bank of America had at the time. The bank has also closed a location at 1900 Pine Ave. in Niagara Falls.