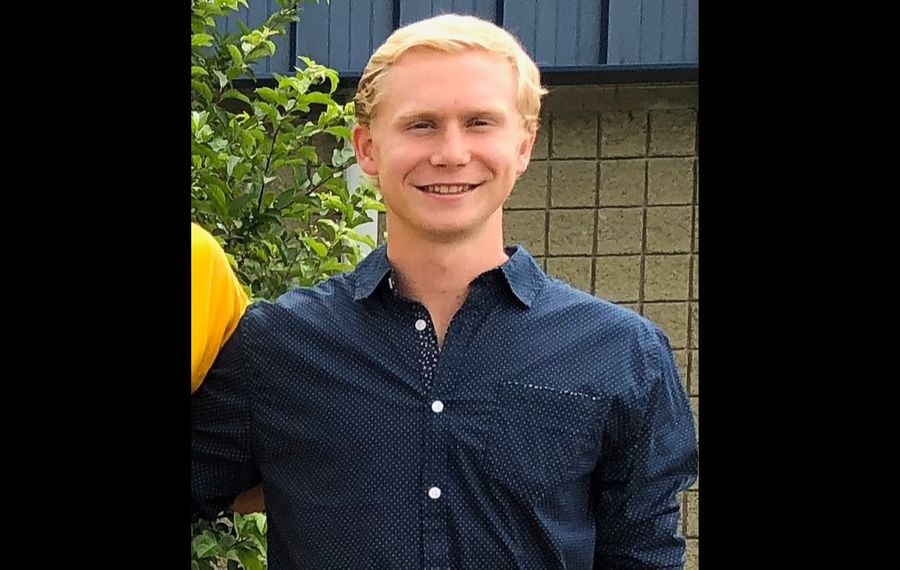 Conor J. Long was trying to climb a waterfall Sunday in Zoar Valley, a beautiful but risk-filled wilderness area that had claimed six lives in 15 years.

The risky maneuver ended in a 60-foot fall and Long's death.

Long, 20, from the Town of Boston, was exploring the gorge along Cattaraugus Creek with a group of three friends, officials said, when emergency responders were called shortly before 3 p.m.

He suffered serious head injuries in the fall, Gowanda Fire Chief Nick Crassi said. Rescuers reached the waterfall about an hour after the accident, Crassi said. Long was already dead.

Last summer, two parents from South Buffalo were killed in Zoar Valley when they fell more than 100 feet off a cliff while hiking with their young children, who survived. Notices of claim, precursors to lawsuits, have been filed against New York State and the state Department of Environmental Conservation by a family member accusing the state of being negligent for how the area is maintained and marked with warnings.

A DEC spokesman estimated that about 12,000 people visited the Zoar Valley multiple use area in 2016.

"People need to exercise caution," said Gannon, who was speaking in general about the risks posed by Zoar Valley's terrain and not Sunday's incident. 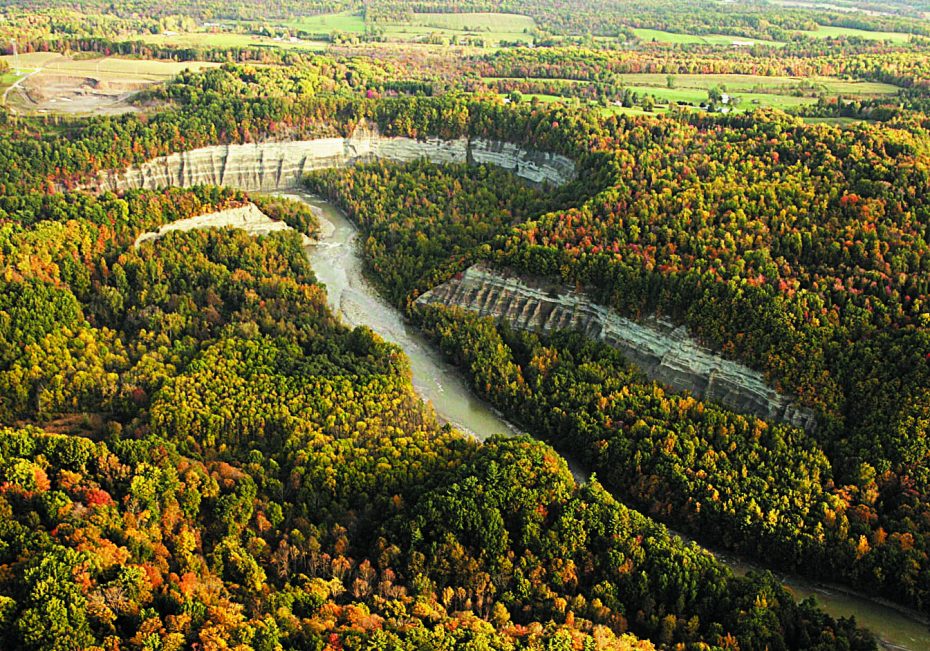 Long, who turned 20 earlier this month, graduated in 2017 from Hamburg High School, where he served as student government president, student representative to the Hamburg School Board and was a member of the swim and track and field teams.

"Conor swam with my brother in high school, and made such a big impact on the team, and the school in general," Megan Vail posted. "I never saw him without a smile on his face, or cheering his teammates on. Truly an amazing person, inside and out. It was an honor to know such a kind soul."

A GoFundMe page set up to help pay for funeral expenses surpassed its $10,000 goal in several hours Monday. Long's classmate, who started the GoFundMe page, said on Twitter that Conor "lived for giving back to his Hamburg community."

In a world full of dark Conor only brought light. No matter who you were, or what you did, he was your friend and could make you smile.

It sounds so cliché but tomorrow is really never promised. Tell those around you that you love them and always treat others like he did.

Hamburg Central Schools Superintendent Michael R. Cornell said Long stood out among the young people he's been around in terms of how he actively found ways to try to help others.

"He was a shining example of all that's good in people," Cornell said. "He was kind; he was considerate; he was bright; he was curious. He would work hard at anything, particularly when it came to helping other people."

Long was excited about attending St. Bonaventure University in the fall, Cornell said. The two met for coffee about a month ago. Long was struggling with what he wanted to do in life, the superintendent said.

Long wanted to find what would allow him to make a difference and do good things for others, Cornell said.

"That's what he wanted to do," Cornell said.

Zoar Valley is a state forest about 33 miles south of Buffalo. Known officially as Zoar Valley Multiple Use Area, the land is not a state park but rather a wild preserve with a deep gorge and sheer cliffs.

Long's friends called 911 and dispatchers were able to get a good idea of their location by pinging their cellphones. Emergency responders from the Gowanda Fire Department entered the gorge near Point Peter Road, and the incident happened about a mile upstream, Crassi said.

"One slip, you can go tumbling," said Redline, whose company wrapped up its 36th season in the spring.

A few hikers were on Zoar Valley trails Monday. Tasneem Shah, 33, of East Amherst, said he wasn't fazed by the terrain or Sunday's fatality.

He said he likes adventures.

“Yeah, this place is awesome,” Shah said, looking around at Cattaraugus Creek.

Craig Horstmann, 38, of Buffalo, and his 3-year-old daughter, Lena, also decided to go for a hike there Monday afternoon. Horstmann, a nurse, said he had a day off from work, and likes to get outdoors with Lena during the summer.

He said he learned of Long’s fall about 20 minutes before getting to the Valentine Flats Road trailhead, located roughly three miles southeast of Gowanda.

“I like to think, if you use common sense, you’ll be fine,” said Horstmann.