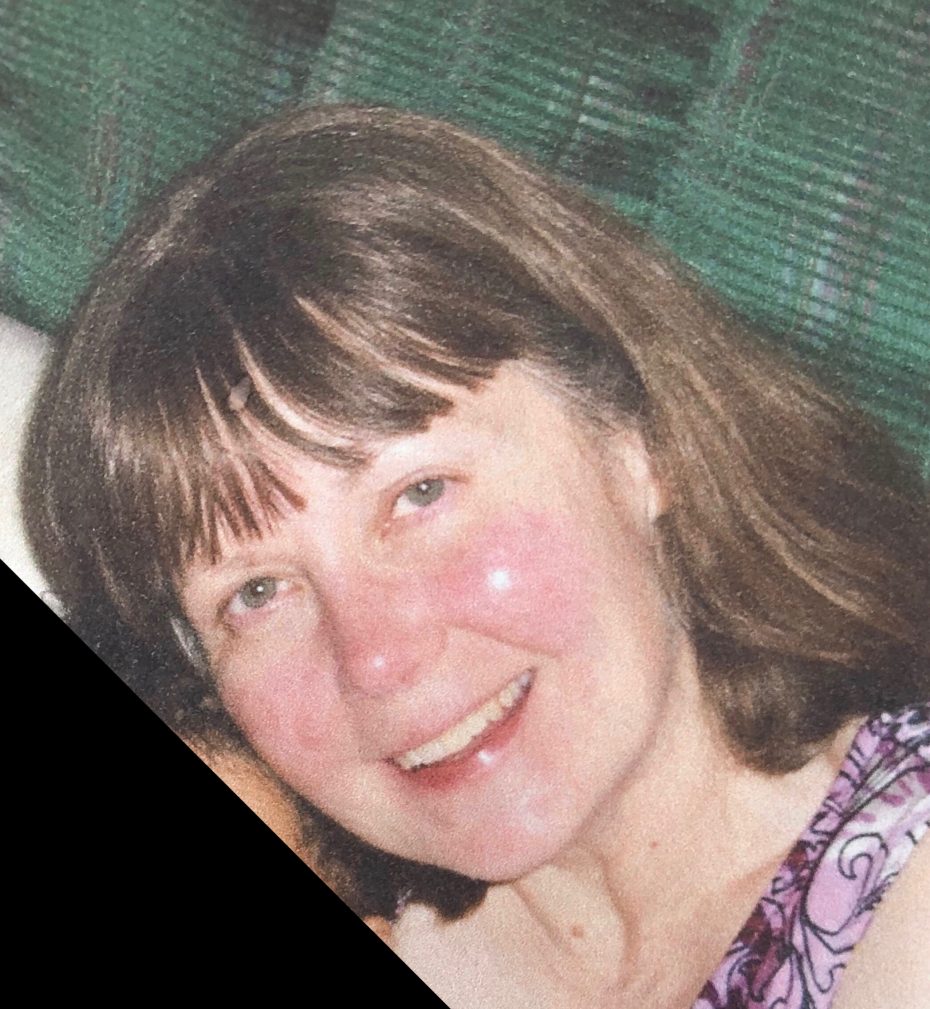 A Silver Alert had been issued July 20 for Robin A. Leys, 61, who had last been seen alive traveling on foot in the 3100 block of Transit Road in West Seneca. On Friday, Lancaster police reported on Facebook that she had been found dead by Lackawanna Police, after a train operator saw her body near railroad tracks in Lackawanna.

Lancaster police said that it did  not appear that Leys was the victim of a crime, and that her exact cause of death will be determined through the Erie County Medical Examiner’s Office.

Leys was reported to have suffered from Alzheimer’s disease, dementia, or a related cognitive disorder.