Anne McIntosh and Nicole Casell were in New Orleans, drinking wine and listening to live jazz at a place called Bacchanal when they had their "a-ha" moment.

With the partners' opening at 50 Buffalo St., Hamburg, now it does, or as close as they could get. Alchemy is a bottle shop with a big backyard and an inside dedicated to drinking and live music.

As a bottle shop, it's partly self-service. Choose bottles of beer or wine yourself, and the cashier will pop it open. Order food at a counter and it'll be run out to you. There's also a wine shop next door selling the same bottles.

Back in New Orleans, Bacchanal is "dubbed 'New Orleans' biggest backyard party' for a reason," said Casell. "There's lots of great live music, and it's just a very laid-back way to approach wine, and we loved it." 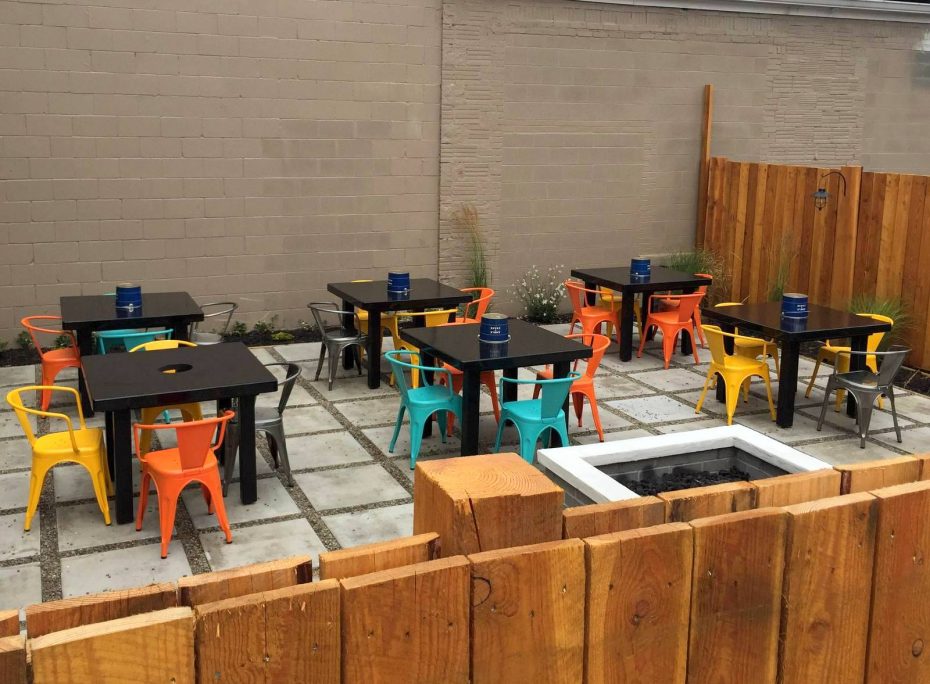 Also informed by their travels to Europe and South America, and the casual approach to drinking and eating found there, "inspired us to open a similar place and bring that to Hamburg," Casell said. She is a manager in an information technology staffing firm, while her partner McIntosh is in television advertising sales.

"No matter where you're standing in the bar you can see the band," said McIntosh.

The programming will be mostly original music, with choices like soulful blues and jazz, and folk. There will be live music on Fridays, and eventually a Sunday jazz brunch. Saturdays will likely get music as well. 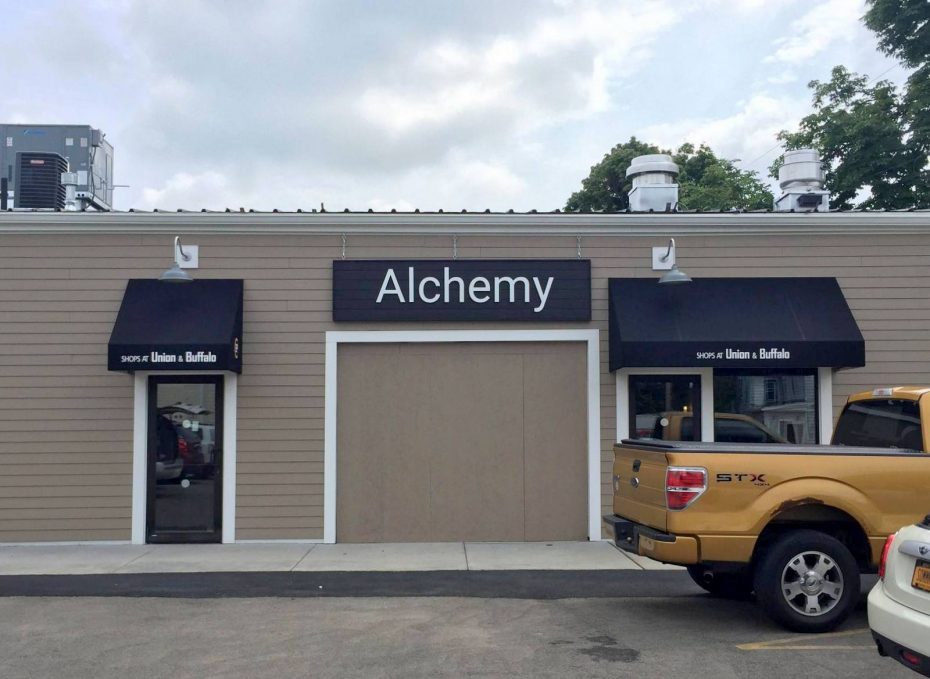 "All too often, wine is deemed as unapproachable, expensive, pretentious," said Casell. At Alchemy, it should be "affordable, unpretentious, approachable and educational if you want it to be."

Some 80 percent of their wine will be $30 or less, with lots of small producers, family-run farms and estate-bottled vintages. There's 50 beers and ciders in bottles, the two taps being reserved for prosecco and rose. 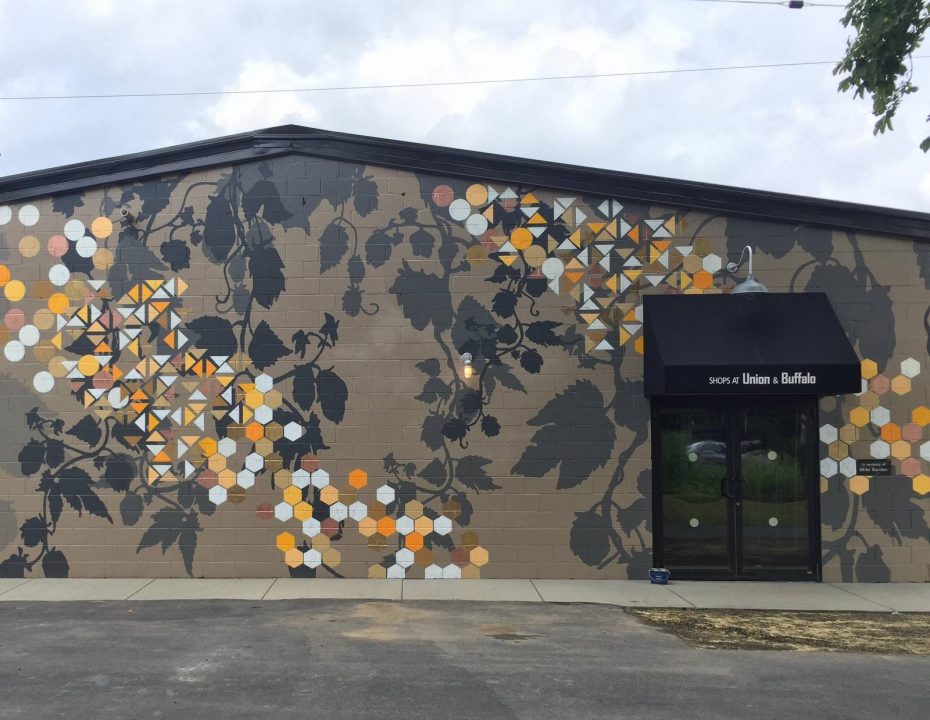 Food is overseen by Andy Ruszczyk of Ru's Pierogi, and executed by Tommy Maracle, formerly of Cantina Loco. The menu is tapas-style ($7-$14), with small plates and shared plates. There's tartines, Creole shrimp, meatballs, and hand pies. Charcuterie and cheese boards will run $20-$40.