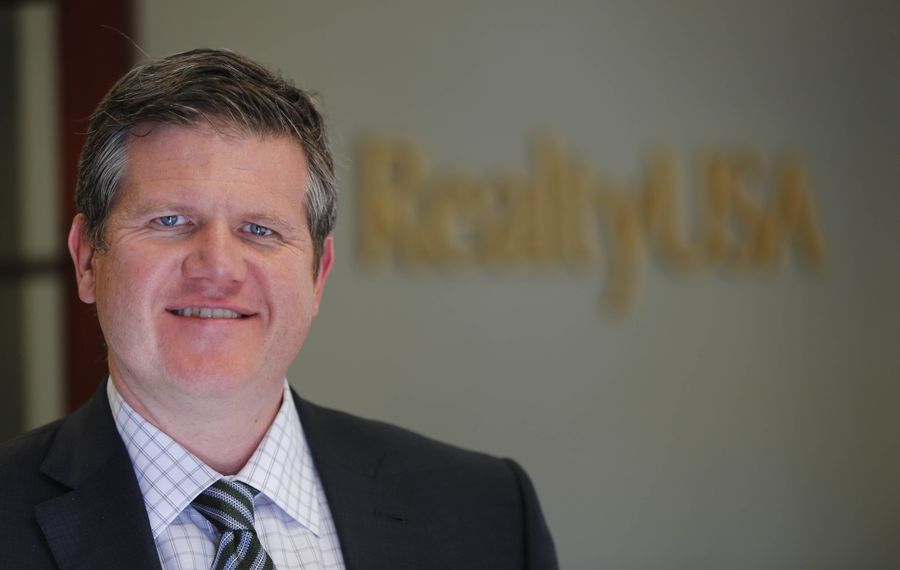 Howard Hanna Real Estate Services, the dominant real estate brokerage in the state and third-largest in the country, has tacked on another upstate New York firm to its network.

The Pittsburgh-based company did not say how much it had paid to acquire CMK & Associates of Amsterdam, which posted $104 million in sales volume last year. The combination adds six offices and 60 agents and employees to Hanna, which is already the largest home-seller in New York after buying Rochester-based Nothnagle Realtors and then Orchard Park-based RealtyUSA.

In all, Hanna has 262 offices and 9,200 agents and employees across eight states.