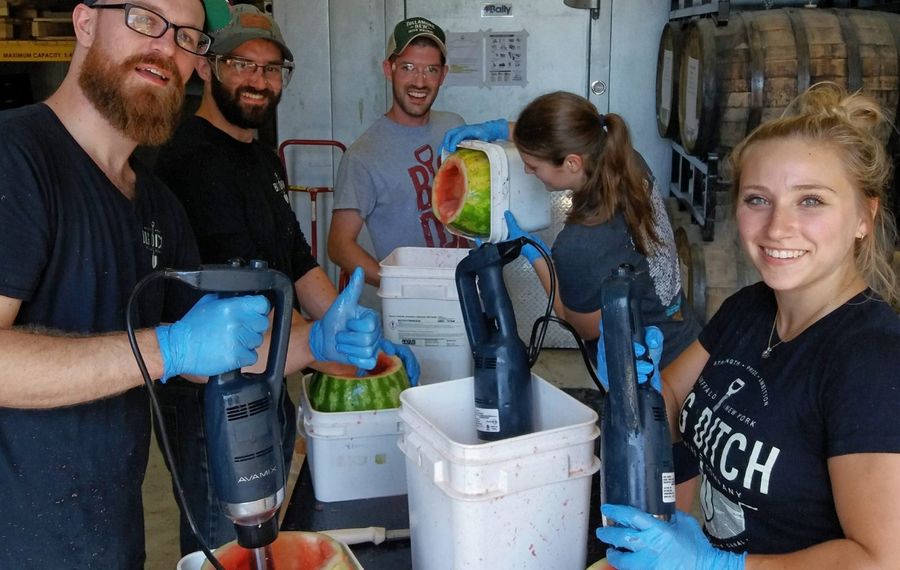 A taste for watermelon

Brickyard Brewing Company (436 Center St., Lewiston) will release a Czech Pilsner for a cause from 8 to midnight July 28. The beer is named #GavinStrong, a reference to the 10-year-old Lewiston boy who lost his foot after a lawnmower accident.

All proceeds from the event will directly benefit Gavin Burns and Limbs for Life, an organization that provides prosthetic limbs to those in need. The beer measures 4.2 percent ABV, and was brewed to compare to the quality and drinkability of classic European pilsners. Call 754-7227.