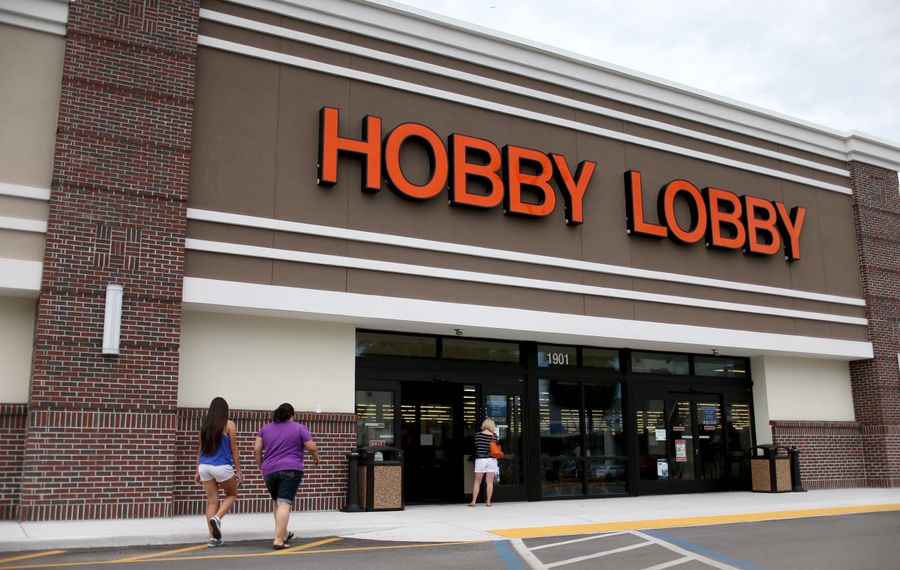 The Hobby Lobby store at 2090 George Urban Blvd in Depew has closed.

Hobby Lobby has remaining stores at 6743 Transit Road in Lancaster, 3701 McKinley Parkway in Hamburg and 1560 Military Road in Niagara Falls.

Retailers across Western New York and the country have been trimming their brick-and-mortar footprint as more consumers turn to online shopping. A local hobby store, Niagara Hobby & Craft Mart, closed its doors last year after more than 30 years doing business in Cheektowaga. At the time, the owner of that store cited kids' preference for video games and iPads over traditional hobbies.

In general, craft stores were buoyed by a turn toward DIY and at-home hobbies during the recession. The industry had also been helped along by certain hobby trends, such as the coloring book craze, and viral YouTube hobbies, such as slime making. But the market is rife with competition from retailers such as Jo-Ann, Michaels and stores that don't specialize in crafts, such as Walmart and even Five Below.

Citing religious reasons, Hobby Lobby closes its stores on Sundays to allow its employees and customers "more time for worship and family," according to its website.

Representatives at the arts and crafts chain's Oklahoma headquarters did not respond to a request for comment.